The food included 69 dishes, 50 fruits, 118 pastries and about 60 snacks prepared by the university’s caterers.

The ingredients were bought from Xundian in Yunnan Province, Guoluo in Qinghai Province, Zunyi in Guizhou Province and Kashgar in the Xinjiang Uygur Autonomous Region.

The food was offered for free to students and teachers, who could then buy produce from these areas to contribute to poverty relief efforts.

Posters and other information was handed out to students to promote the food saving initiative.

The university has been promoting food saving since 2017, when it launched an “empty plate” campaign in its canteens, offering fruit and chewing gum to diners who finished all their food. This semester, its canteens began to offer half-portions to further reduce food waste. 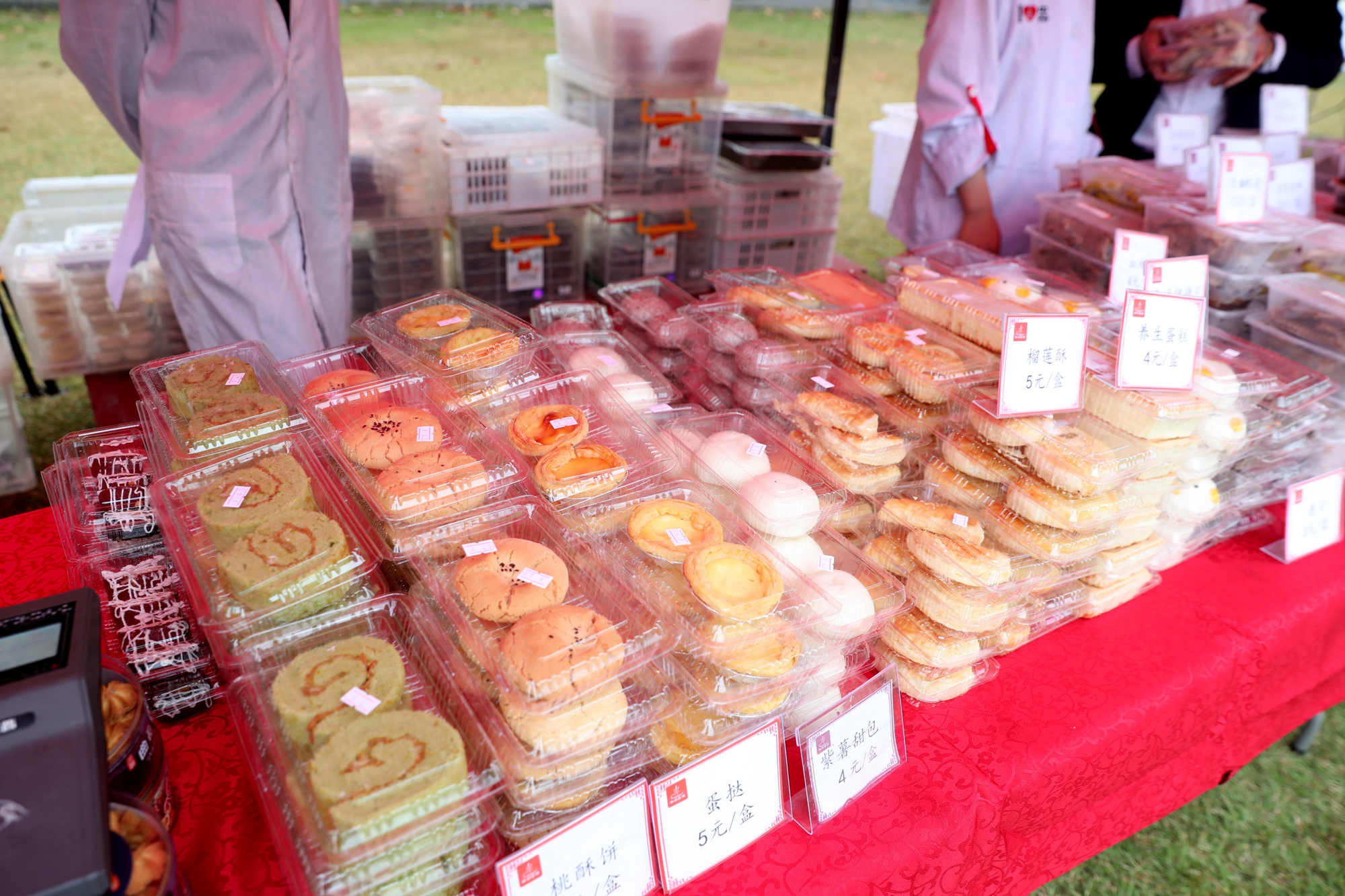