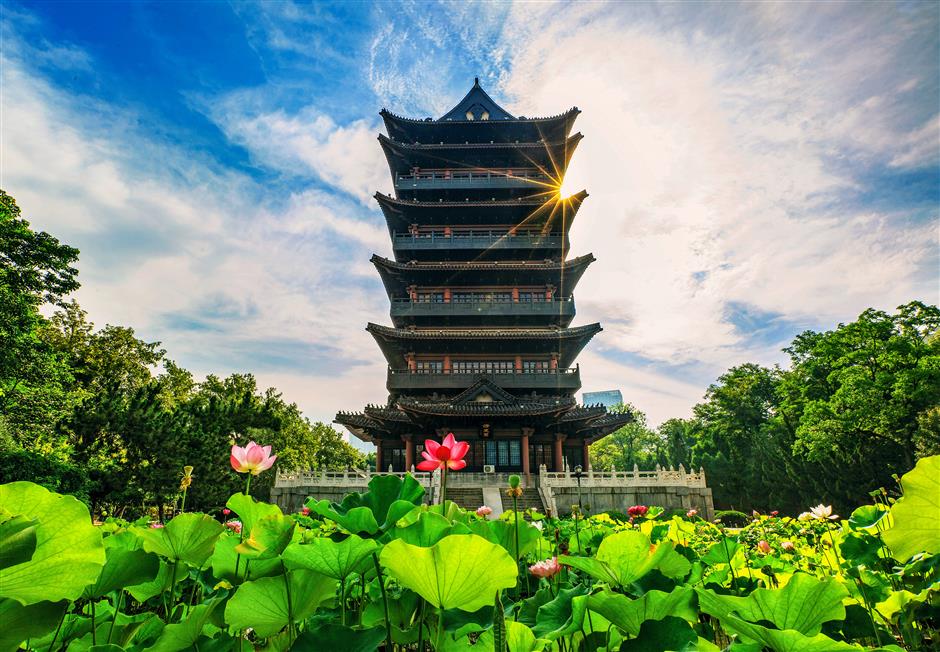 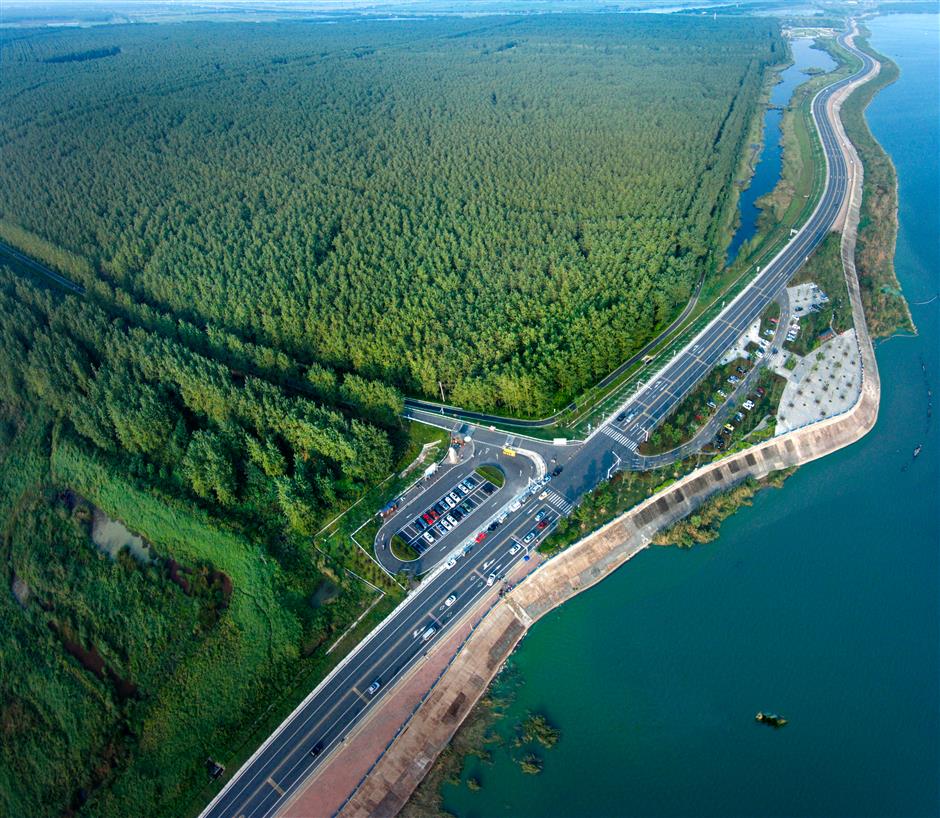 An aerial view of Baohe District.

The Baohe District in Hefei, capital of east China's Anhui Province, has enhanced its integration into the Yangtze River Delta region by strengthening its cultural and tourism ties with Shanghai. 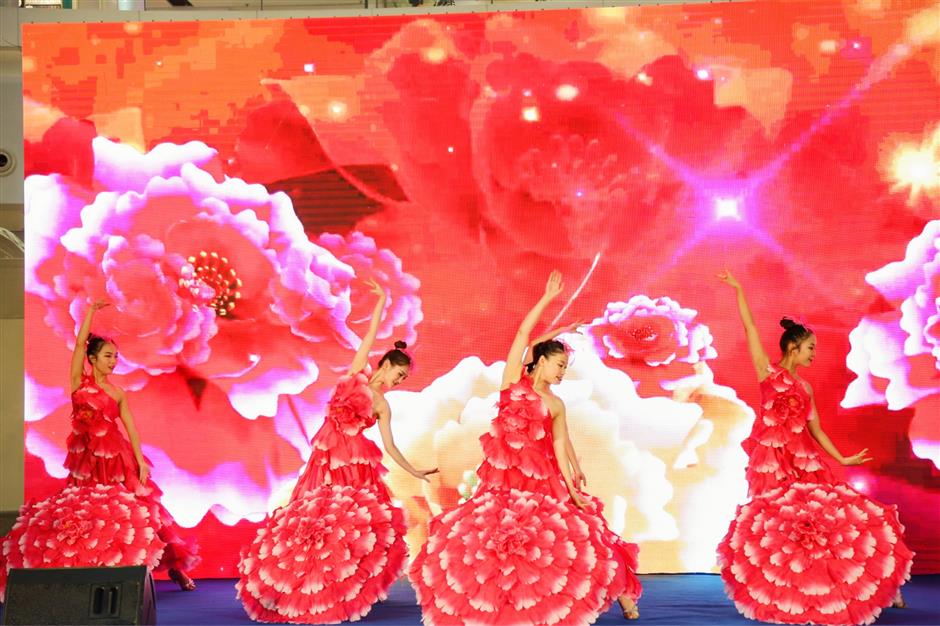 Lord Bao Park houses the Memorial Temple of Lord Bao, which commemorates Bao Zheng, a government official during the Northern Song Dynasty (960-1127). Due to his unparalleled honesty, fairness, integrity and wisdom, Bao is celebrated as the personification of justice and an icon of all honest and upright officials. 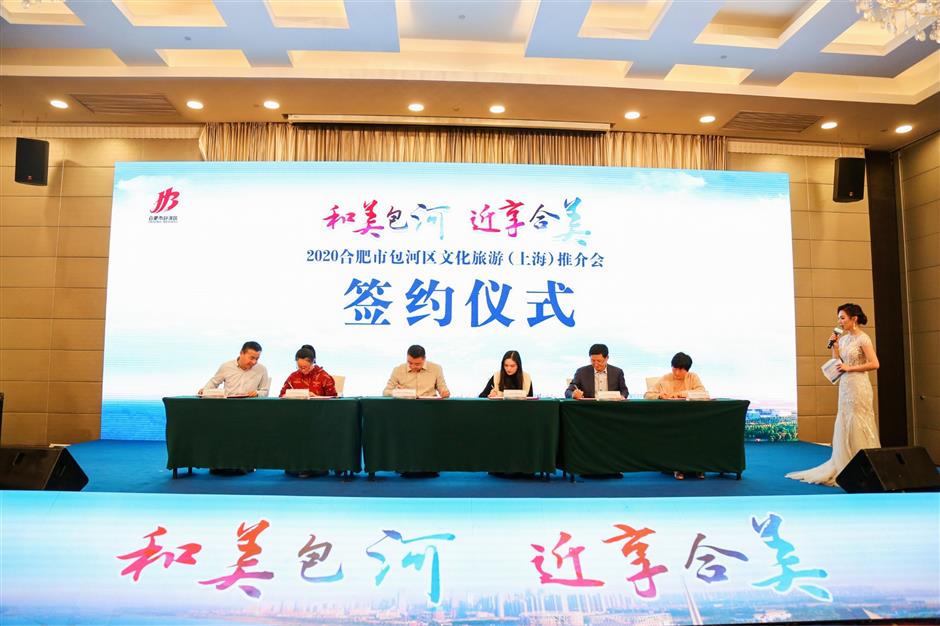 Leijie Street in Baohe is a culinary dream, teeming with local delicacies. Binhu National Forest Park on the north bank of Chaohu Lake has nearly 300 varieties of plants.

Baohe's intangible cultural heritage and traditional performances were part of the promotion, which also included a road show in Shanghai.