An alliance of developers promoting green growth in the Yangtze River Delta region welcomed 13 new members on Friday, including industrial and academic heavyweights.

The alliance was set up in August to help spearhead progress of a demonstration zone that encompasses parts of Shanghai and provinces of Jiangsu and Zhejiang.

A pioneer of cross-region governance and growth, the Demonstration Zone for Integrated Ecological and Green Development in the Yangtze River Delta was launched at the end of last year, covering an area of around 2,400 square kilometers.

"We will help create a project pool to exemplify green and ecological development,” said Zhang Rongqing, general manager of the National Green Development Fund.  "We will also provide financial support for businesses in the demonstration zone."

So far, the 12 founding members have done well in promoting integrated ecological growth, said Yang Xingshi, vice president of China Three Gorges Corp, the rotating executive firm of the alliance. Progress has been made in improving water quality and research and development, among others, he said, citing the construction of Huawei's R&D center in Shanghai’s Qingpu District, and an ecological preservation project in a lake area linking Shanghai and Jiangsu Province.

Zhang Zhongwei, a senior official with the zone’s executive committee, said the alliance is an example of innovative governance in which market forces will play a positive role. He said his committee will work with the alliance to coordinate development of the demonstration zone that covers different administrative units.

In a video conference with northern German businesses on Friday, Zhang expressed the hope that Sino-German cooperation could be further enhanced to promote social progress.

Malte Heyne, director general of Hamburg Chamber of Commerce, said there should be more opportunities for northern German businesses to cooperate with their counterparts in the Yangtze River Delta region. 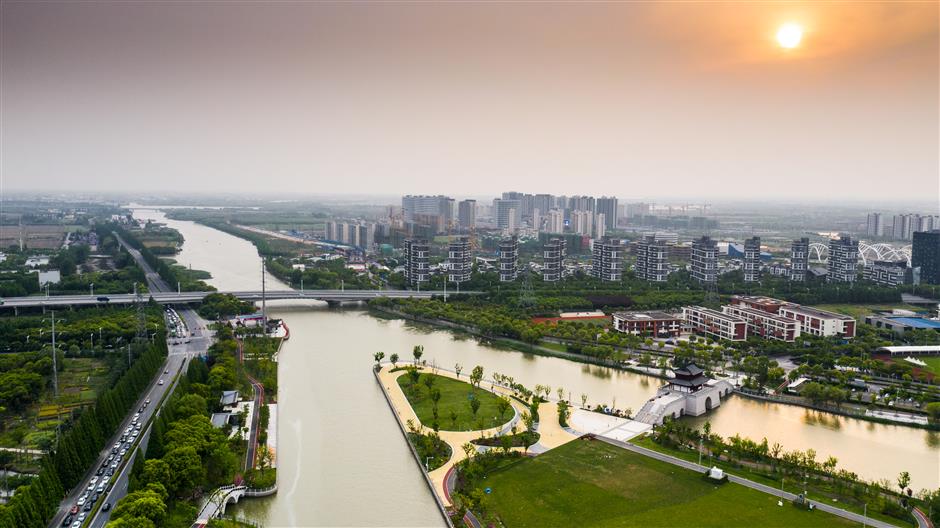 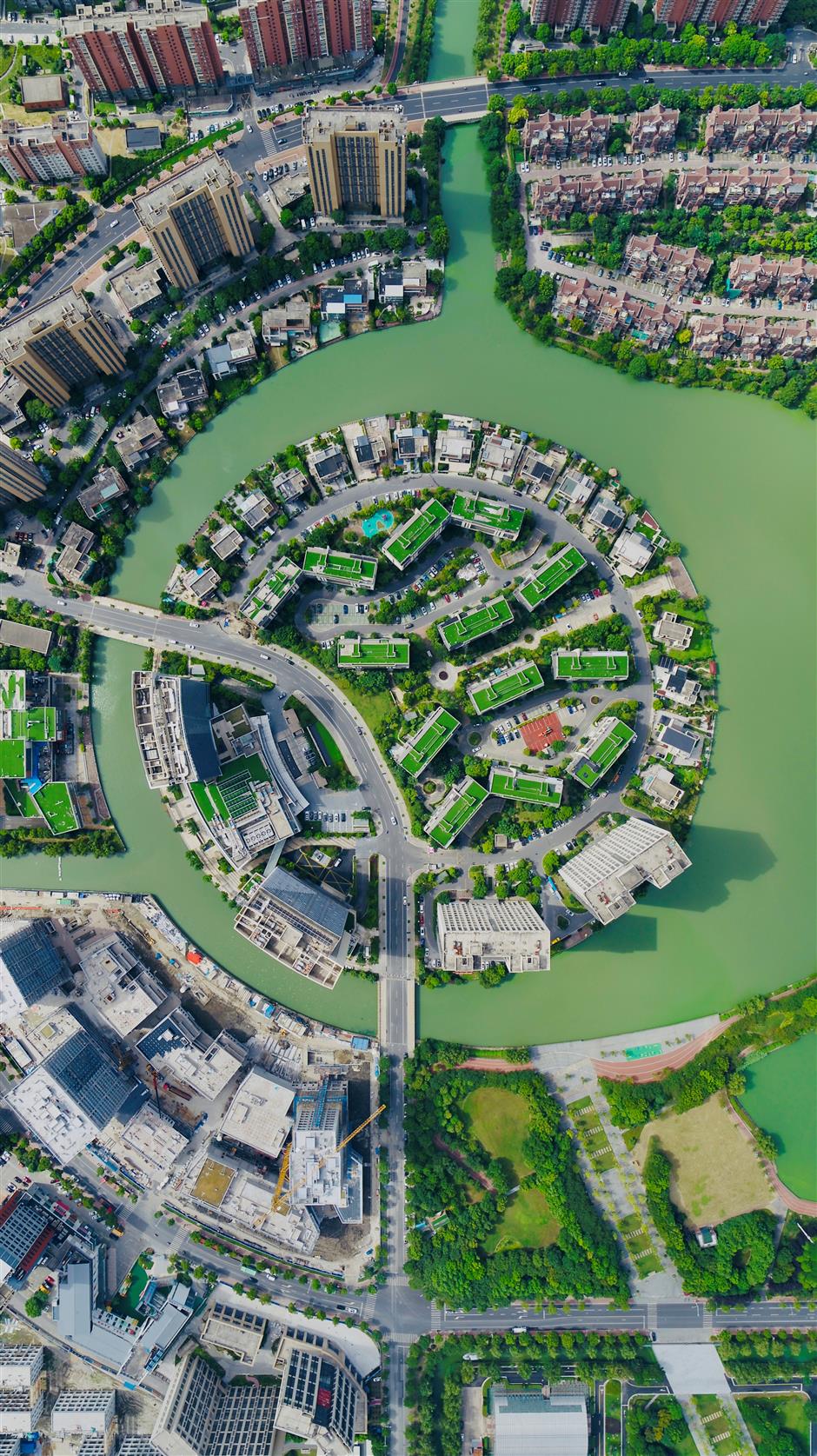