An competition with total awards of 7 million yuan (US$1.04 million) is seeking designs from around the world for the four key regions of  Shanghai's North Bund.

The Hongkou District government issued its “Creation and Boundless” invitation on Friday to solicit ideas for the new round of development on the Huangpu River waterfront.

Individuals or groups from both home and abroad with urban design and function planning experience can apply for the contest by scanning a QR code to register before November 30.

Designers, companies, colleges as well as design or research institutes should involve the regional characteristics of the North Bund and its surroundings into their plans, the organizers said.

During a visit to Shanghai last November, President Xi Jinping said: “The cities are built by the people and for the people.” He said urban planning and development must be committed to a people-centered approach and focus on people’s needs.

The four projects are the initial phase of the redevelopment on Dongyuhang Road, the southern section of the Tilanqiao area, the traditional lane-style Shanshouli neighborhood and the Music Valley area.

Participants should offer planning on space structure and functions, historical protection, traffic organization strategy, key urban image design and open space development. The plans should be based on different cultural and space features of the four regions.

“The main aim is to develop the North Bund into the most beautiful Huangpu River waterfront, while improving people’s happiness,” Liu said. 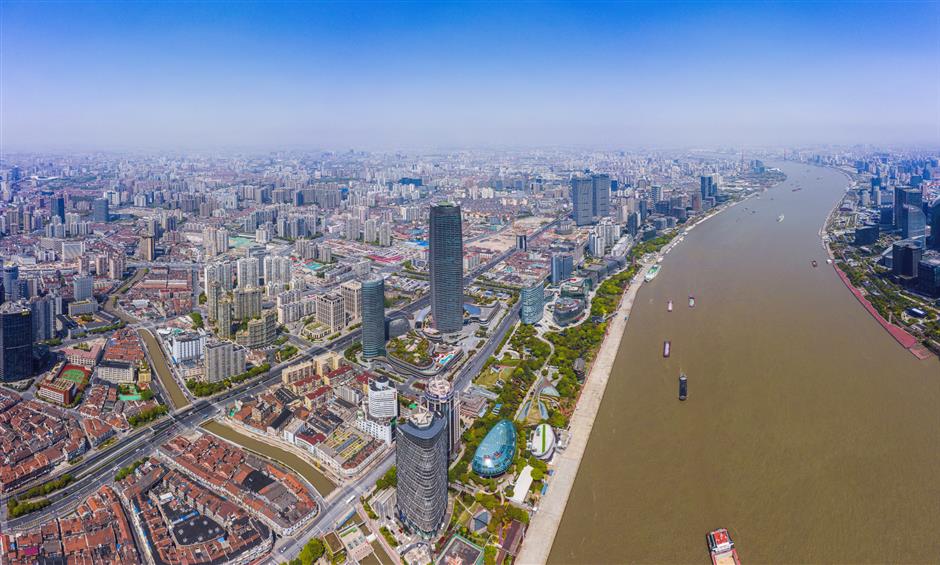 Several landmark high-rises have been built on the North Bund waterfront.

The Dongyuhang Road area was once home to derelict old residential buildings. As most of the residents have been relocated, plans should make it a new community with its history well-preserved, said Luo Yihong, head of the office’s planning department.

Shanshouli, a typical old lane-style neighborhood built around the 1920s, will have its residences preserved to become a demonstration of the history of the North Bund.

The Shanghai Music Valley along the Yujingpu River, a branch of the Huangpu River, will highlight Hongkou’s status as the core region for haipai (Shanghai-style) cultures.

The designs must be sent to the office by November 30. An online poll and experts’ evaluation will be held in December to select three designs for each of the projects. The top prize is 800,000 yuan. An award ceremony will be held on December 30.

The new-look North Bund, listed as a “new engine” of growth for Shanghai, will include a central business district with high-density office buildings and commercial facilities.

The riverside region, covering about 4 square kilometers, should meet the same high standard set at the Lingang Special Area of the Shanghai Pilot Free Trade Zone and the Pudong New Area. 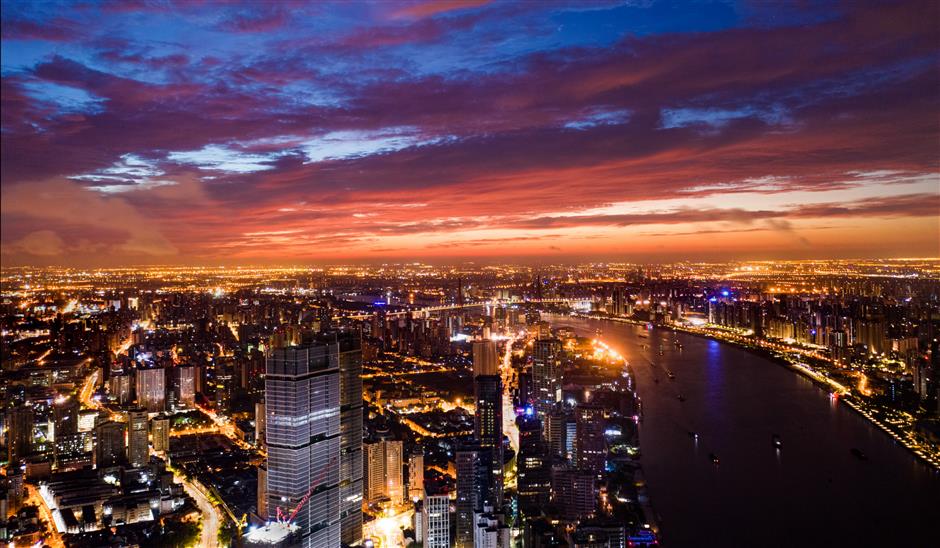 A night view of the North Bund