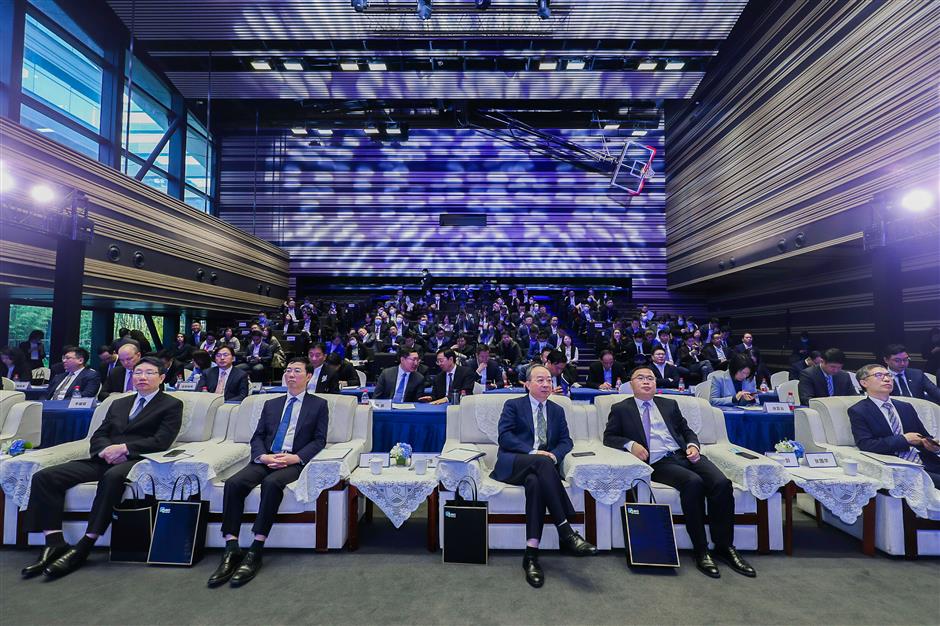 To promote the spillover effects of the China International Import Expo, Minhang District held an event to showcase its investment environment and business opportunities on Sunday.

“It’s the only district in Shanghai to span across the Huangpu River with the world’s biggest transportation hub – the Shanghai Hongqiao Transportation Hub which can reach the rest of the world by railways, airlines and cars,” he said.

"Nearly 9.5 percent of its GDP is invested in research and development, higher than the 4 percent of the city level. We also have more than 400 primary and secondary schools and kindergartens, as well as one third of the international schools in the city, which can meet needs from diversified families.” 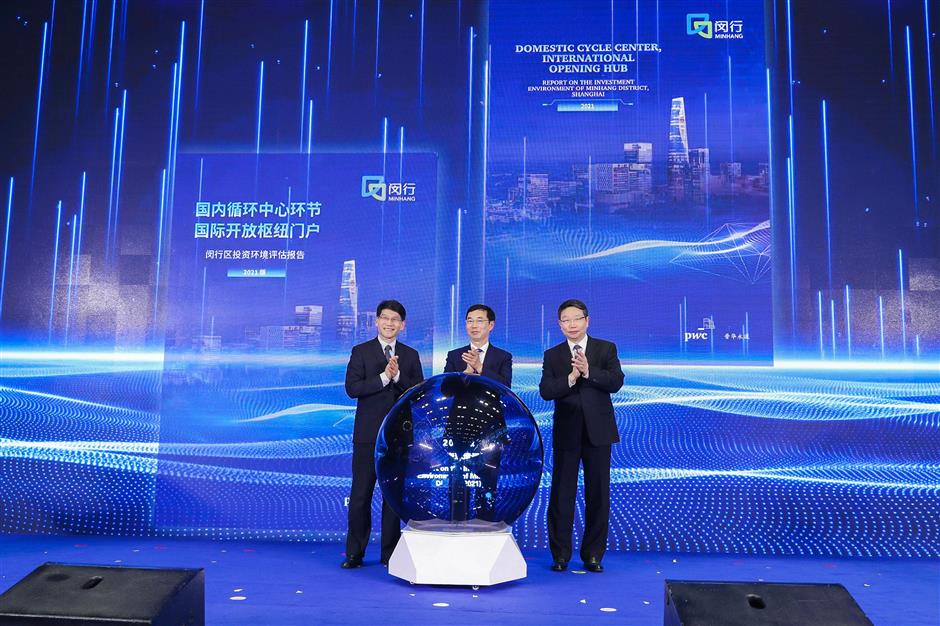 An assessment report on the investment environment in Minhang is released in both Chinese and English by PWC.

At the expo, an assessment report on the investment environment in Minhang was released in both Chinese and English, the third of its kind by PWC.

Based on field investigations, questionnaires, interviews and case studies, the report concluded that Minhang has had comprehensive improvements in government services, innovation ecology, industry ecology, talent resources and living environment.

Its government services received favorable comments from enterprises, which is believed to be one of the key factors for it to become pivot to drive domestic circulation in economic development and an important hub for China to further open up to the international market.

According to statistics from the district government, Minhang has confirmed over 200 billion yuan (US$30 billion) of investment this year, six times last year’s total, with eight-five investment programs having materialized and another 141 under way. 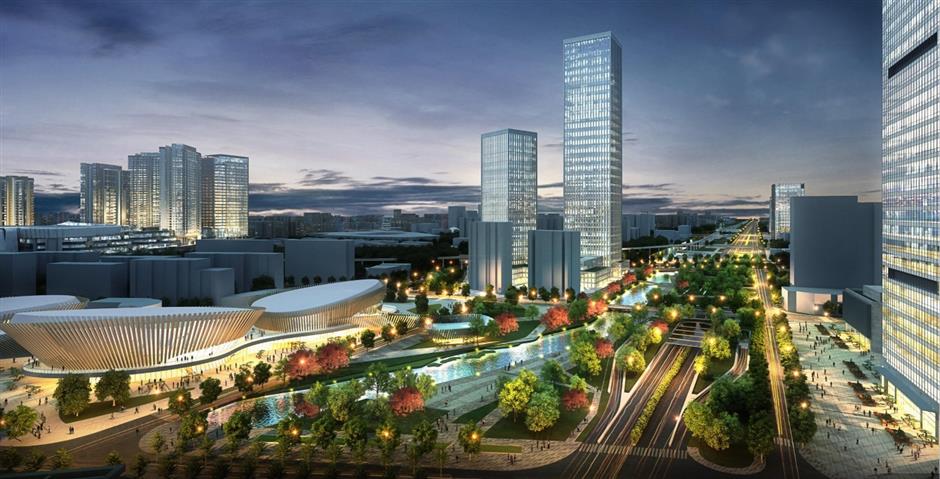 An artist's rendition of the Xinzhuang subcenter

The district also released the development plans for two subcenters for Shanghai in Hongqiao and Xinzhuang areas. 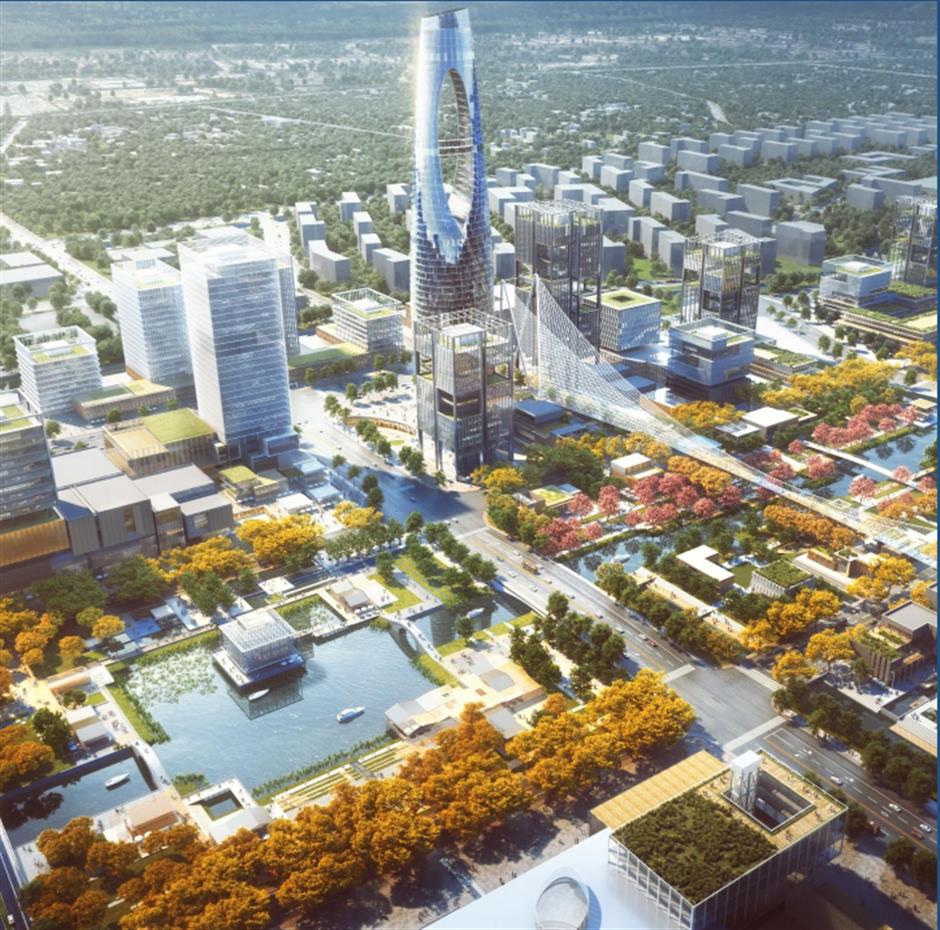 An artist's rendition of the Hongqiao subcenter

The other subcenter – the Minhang part of the Hongqiao Business District – is a key area to implement the national strategy for integrated development of the Yangtze River Delta region and an important growth pole for the economic development in Shanghai’s west part.

Its core area will cover 18 square kilometers and there will also be a 30-square-kilometer area named as “Hongqiao Qianwan District,” or Hongqiao front bay district in Chinese, featuring high-end business and living environments.