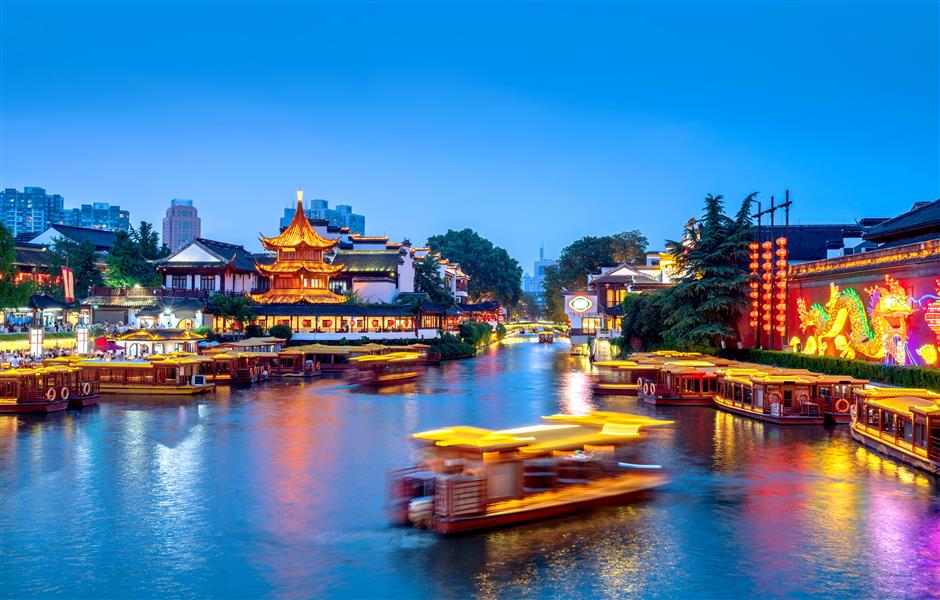 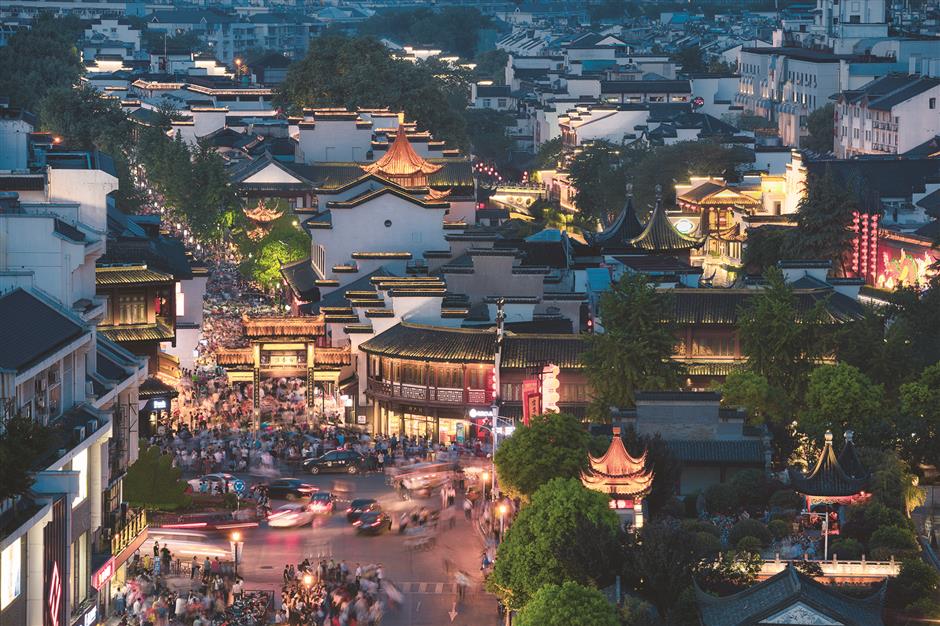 Nanjing, in neighboring Jiangsu Province, and north China's Hebei Province have stepped up their cultural and tourism cooperation with Shanghai.

A list of 99 cultural venues and tourism spots in Nanjing was released in Shanghai on Tuesday during the three-day China International Travel Mart 2020, with Shanghai tourists invited to experience a fresh approach to travel in the ancient city. 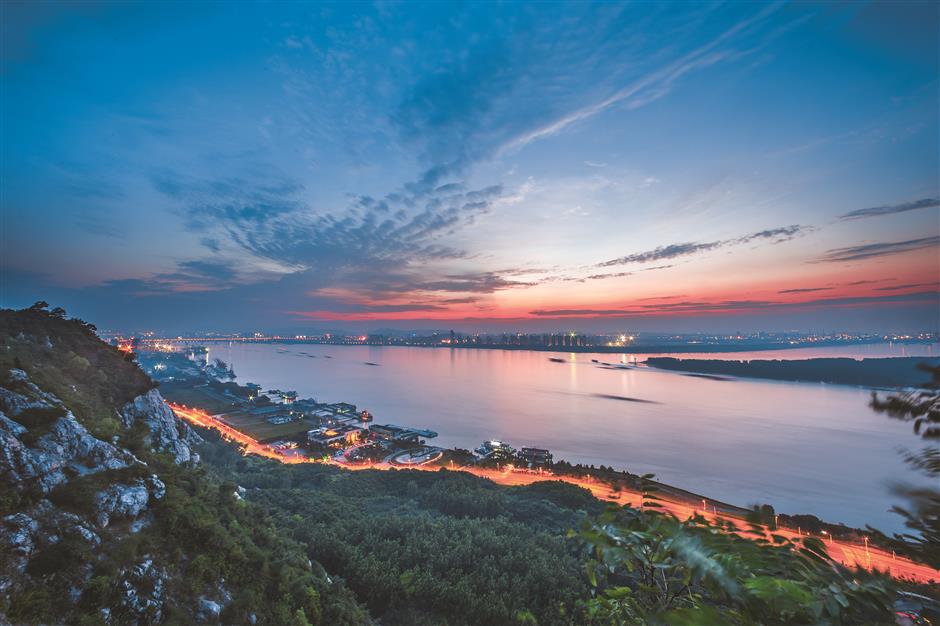 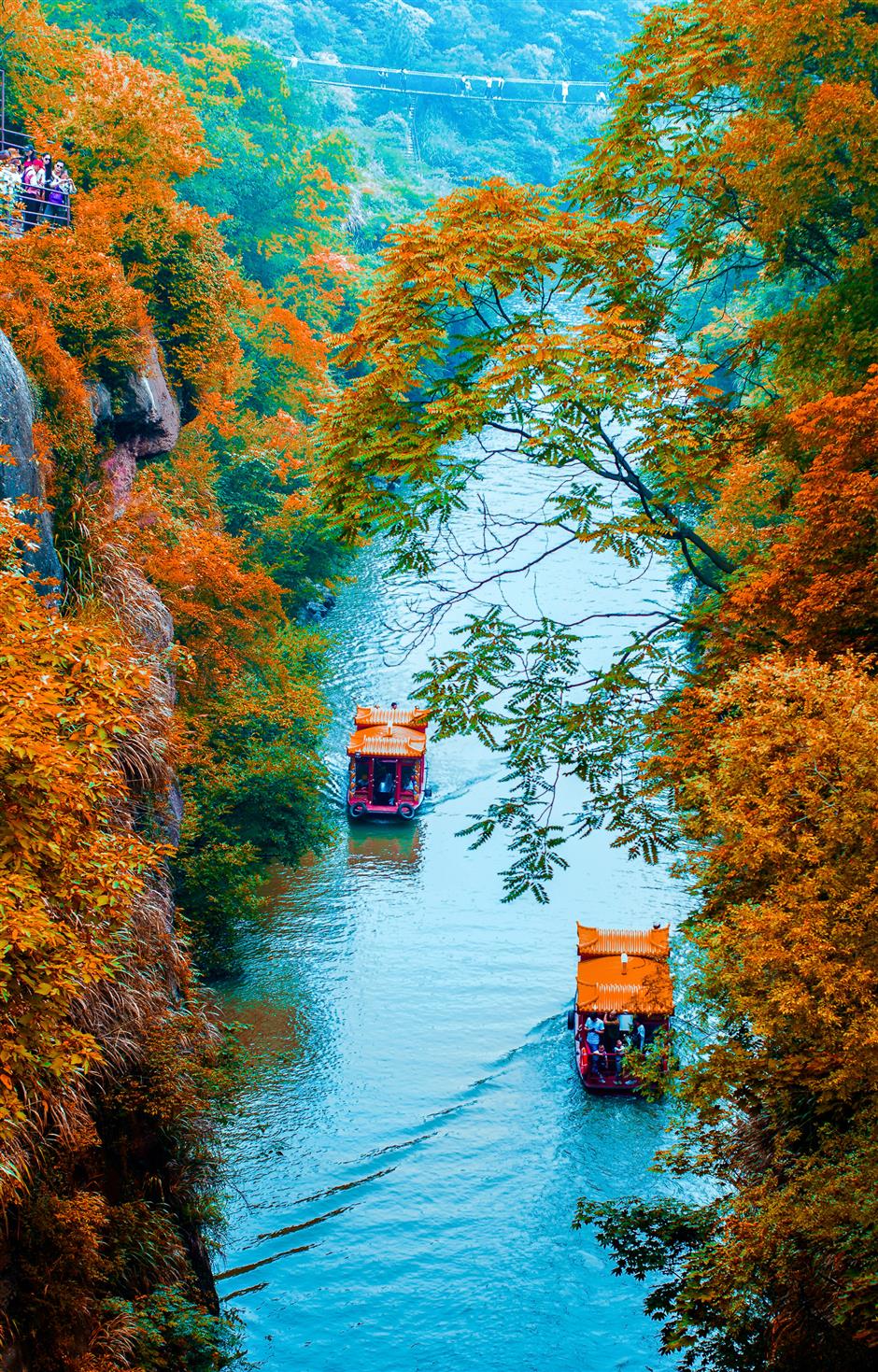 Three new three-day tourism routes were released, taking people to experience the autumn splendor of the city along the Qinhuai River on Niushou Mountain and at Laomendong, which is part of the Qinhuai landscape belt and an old town in the city.

Nanjing is one of the most well-known tourist destinations for Shanghai residents, and the promotion aims to create fresh and in-depth travel experiences for Shanghai tourists to the city, its cultural and tourism authorities said.

Travel agencies in Hebei inked strategic cooperation agreements with their counterparts in Shanghai. 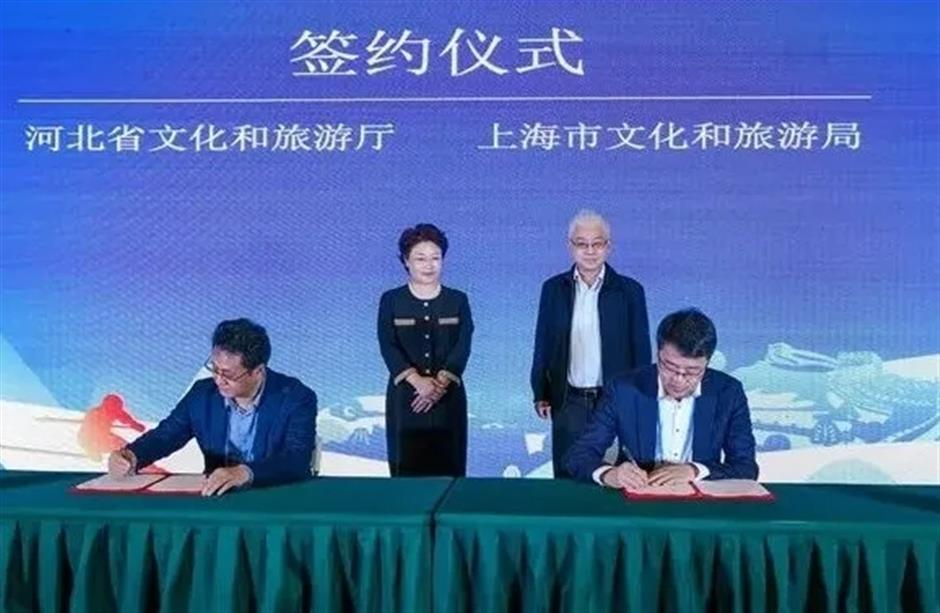 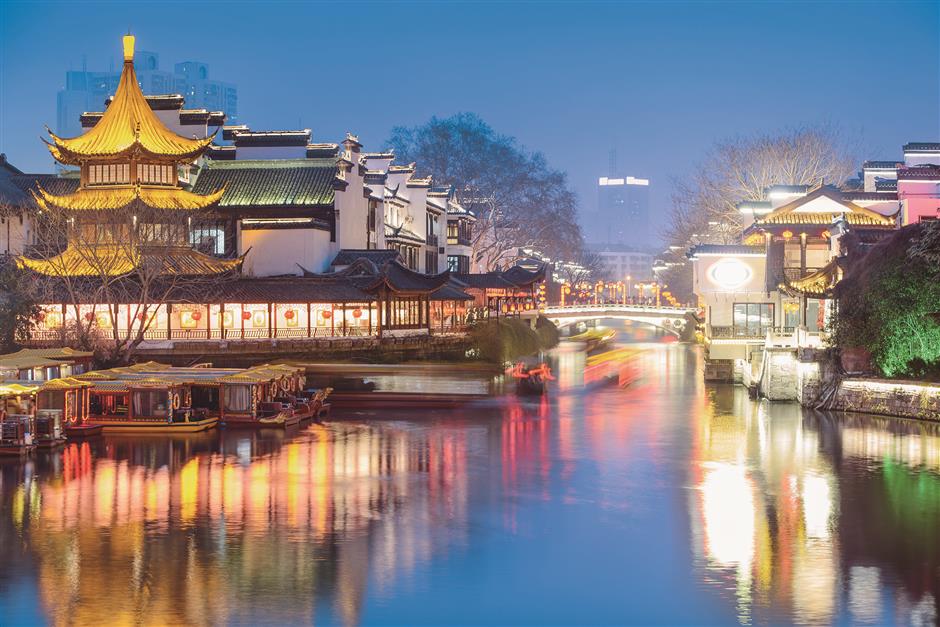 A project sending 1,000 tourists from the Yangtze River Delta region to Hebei this winter was launched in Shanghai.

Zhangjiakou's Chongli District in Hebei is a major venue for the 2022 Winter Olympics. Most of the Olympic skiing events will be held there.

The Yangtze River Delta region is an important tourist source market of Hebei and the province attachs great importance to its cooperation and exchange with the region, said Wang Rongli, deputy director of the Hebei Provincial Department of Culture and Tourism.