After using a cream said to improve immunity and taking a fake anti-cancer capsule, a senior citizen with lung cancer got worse and was even spitting up blood.

Wang, who sold him the products and claimed to be a Chinese-American professor with a medical degree, has been sentenced to three years in jail with a three-year reprieve for producing and selling fake medicine, the Shanghai Railway Transport Procuratorate said on Wednesday.

Wang’s partner, Zhu, who claimed to be the head of a biotech company and that she had studied in France, is still at large, the procuratorate said. 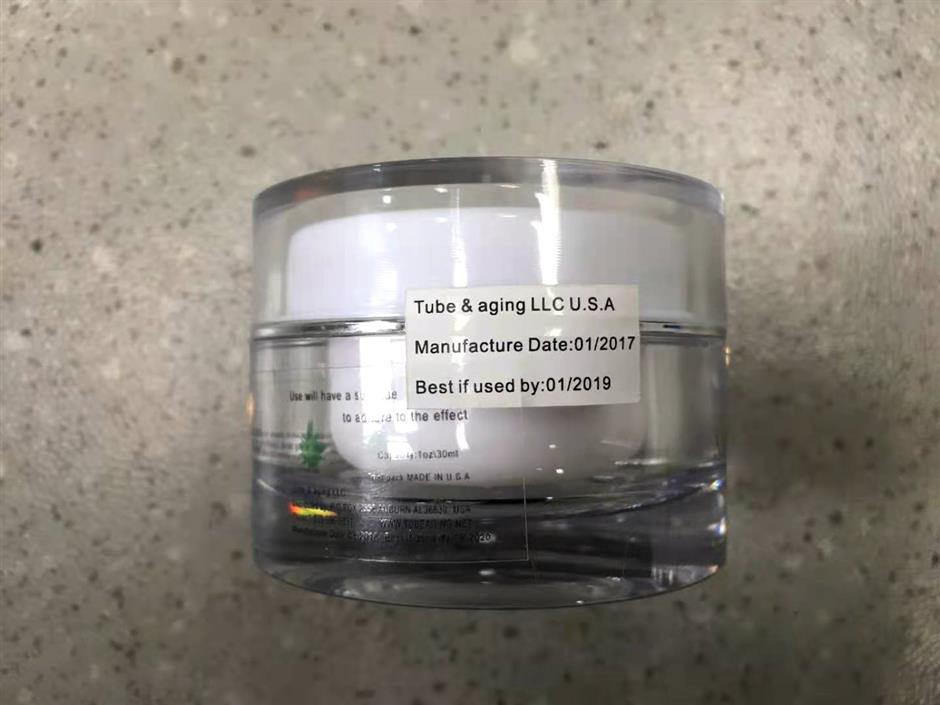 Neighbors in Jiading District who were in the same WeChat group as Wang and Zhu believed they were health experts.

Yang kept in touch with Wang almost every day asking questions about the health of his father and the medicine. Wang would tell him: “Now I am going to have a meeting with the French team. I'll reply to you later.” or “Let me ask a Swiss expert for you.” Wang also recommended some allegedly latest therapies for cancer. 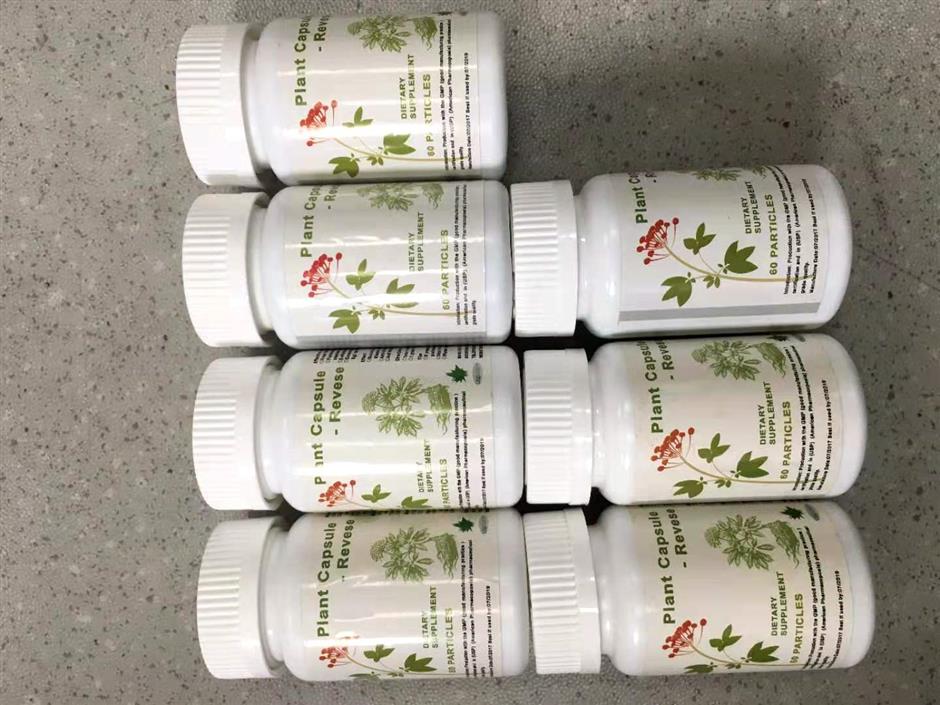 Some of the fake anti-cancer medicine seized at Wang's apartment

After Yang’s father used the products, his condition got worse. The couple showed the cream and medicine to a doctor and were told they were fake.

When the couple confronted Wang, he denied telling them they were treatments for lung cancer. They had no evidence about that because Wang hadn’t talked about the curative effect via their WeChat conversations. The couple called the police.

Prosecutors said the couple were not the only victims. A mother spent over 10,000 yuan on fake medicine from Wang to treat her son’s facial paralysis.

The court heard that, at that time, Wang had been diagnosed with lung cancer. 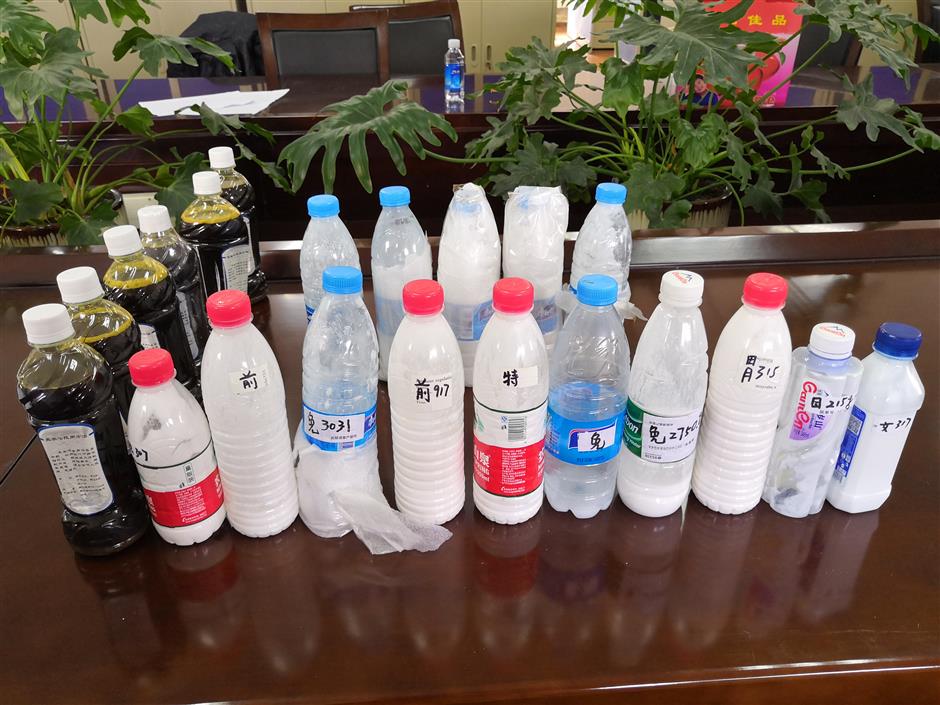