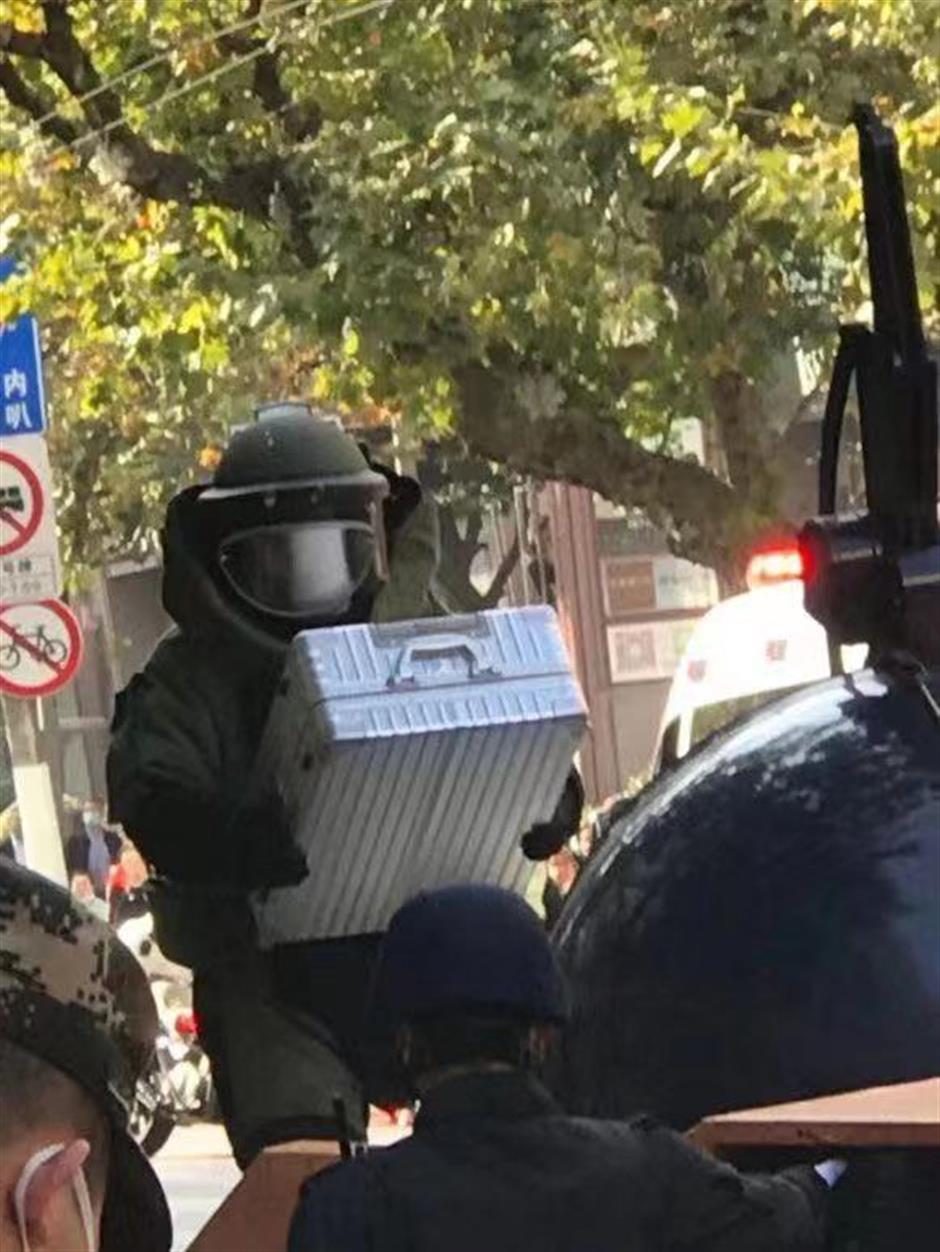 Officers in protective gear deal with the suspicious case.

A suspicious case left by a bank in downtown Shanghai on Thursday morning was for storing cosmetics and there were no dangerous objects inside, police said.

The case was seen by staff at the bank on Nanjing Road W. at 10am. It had been left next to an ATM. They called the police.

Police briefly cordoned off the area before declaring it safe.

Police said they had found the owner of the case, and an investigation is underway. 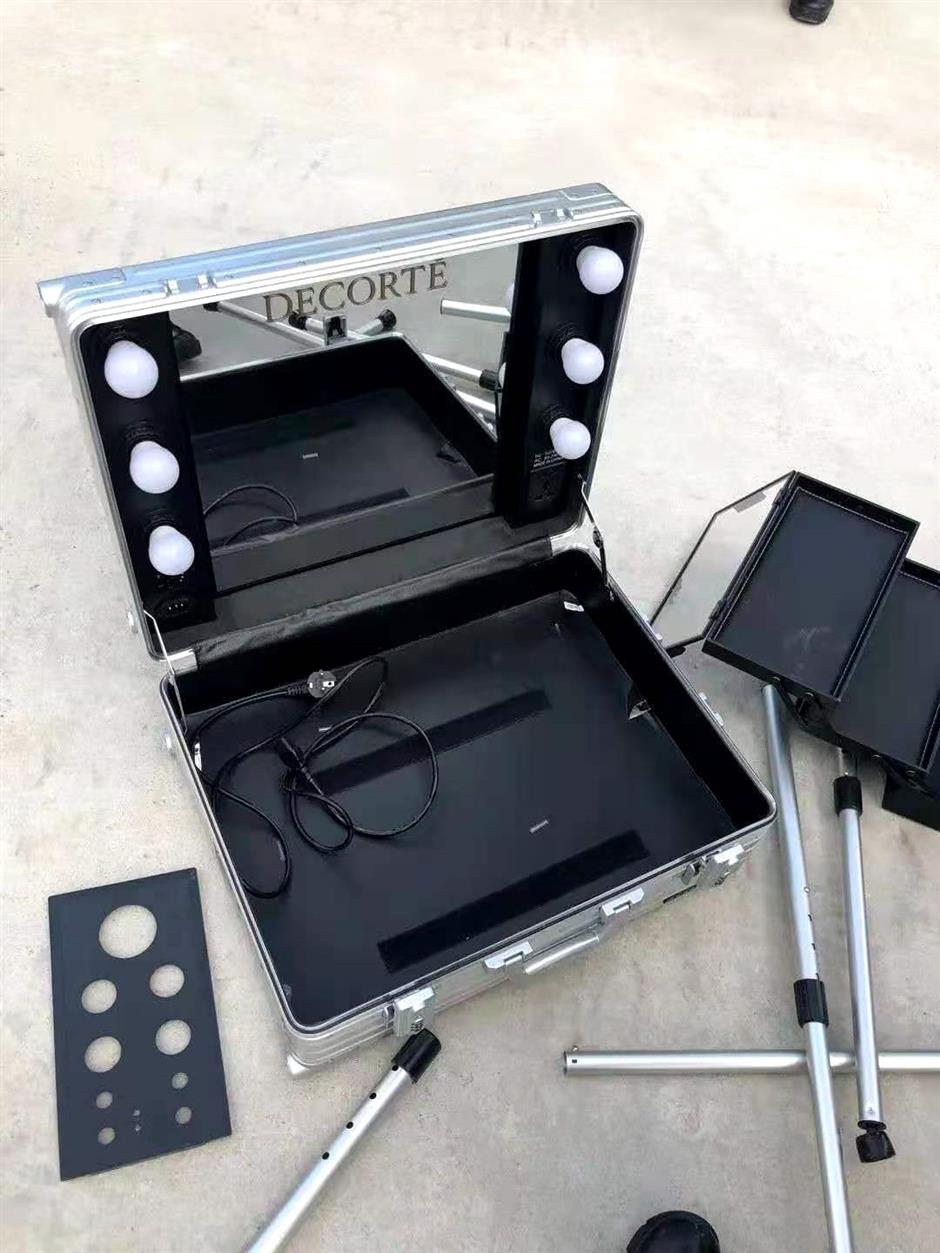 The case turned out to be for storing cosmetics.