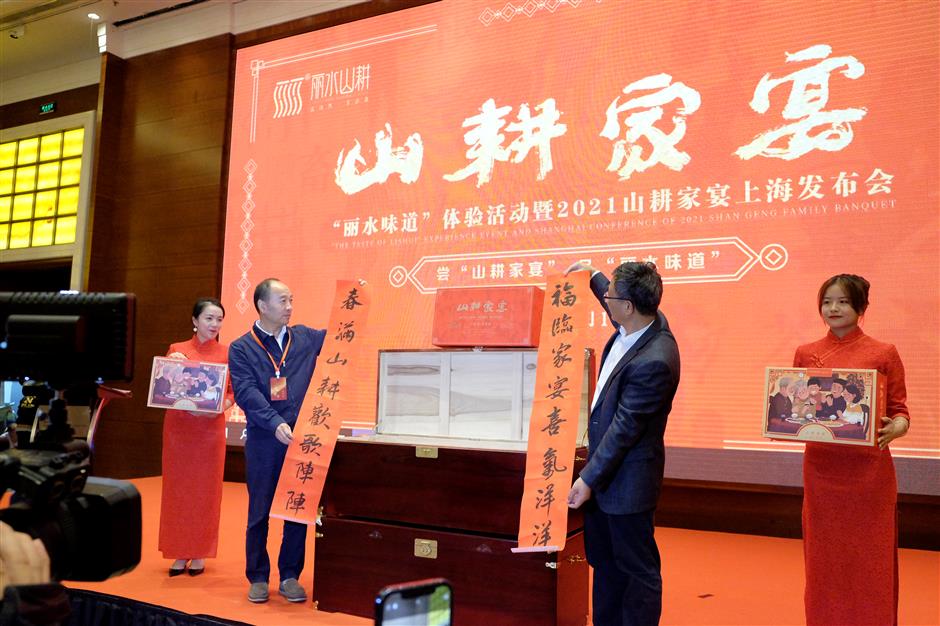 Lishui in neighboring Zhejiang Province began promoting its traditional dishes in Shanghai with a banquet on Thursday night for invited local citizens.

The historic city dating back to the Eastern Han Dynasty (AD 25-220) is known as a popular ecological tourist destination.

As part of the nation’s rural rejuvenation campaign, it now aims to promote its regional cuisines cooked with fresh ingredients from its mountains across the Yangtze River Delta region.

The city has launched a brand known as Lishui Mountain Delicacy, with vacuum-packed traditional dishes available across Shanghai.

Lishui has already become a popular travel site with over 3,500 mountains over 1,000 meters high, but its abundant rural dishes are largely unknown to people outside the city. These include mushroom from Qingyuan, sausage from Songyang, duck from Jinyun, beef from Longquan and other fresh foods from other counties of Lishui.

Ten Shanghai residents selected by the radio station of Lishui were invited to the banquet featuring over a dozen traditional dishes.

“I feel honored to represent Shanghai citizens to taste the traditional cuisine of Lishui, which features fresher vegetables, poultry and fish as well as light but delicious flavor,” said Yang Jihong, a local resident.

The Lishui brand also released its family banquet packages for the Chinese New Year, which starts from February 12, 2021. The packages will be sold both online and at franchise stores across Shanghai. 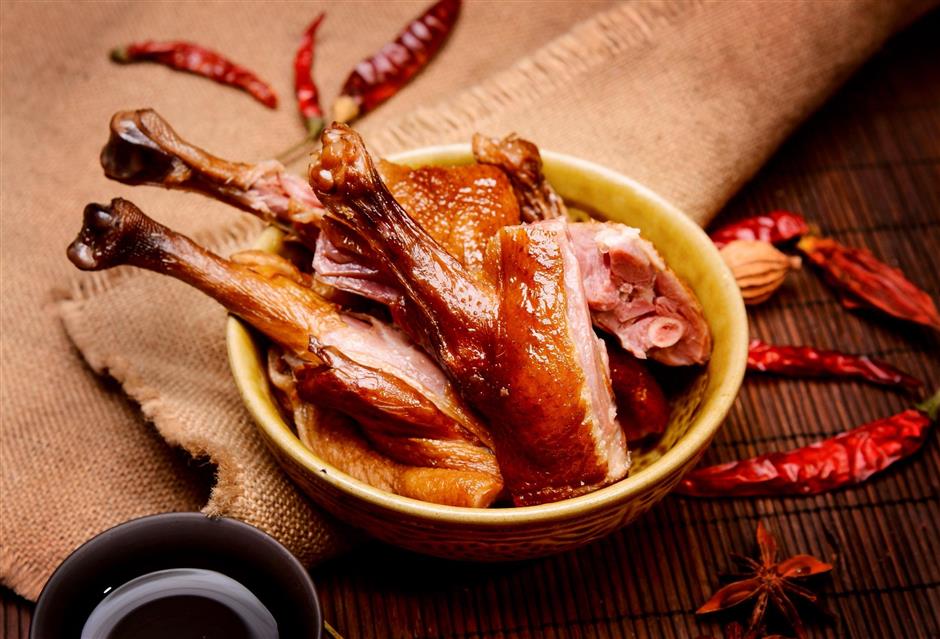