Cycle race is the wheel deal with great turnout 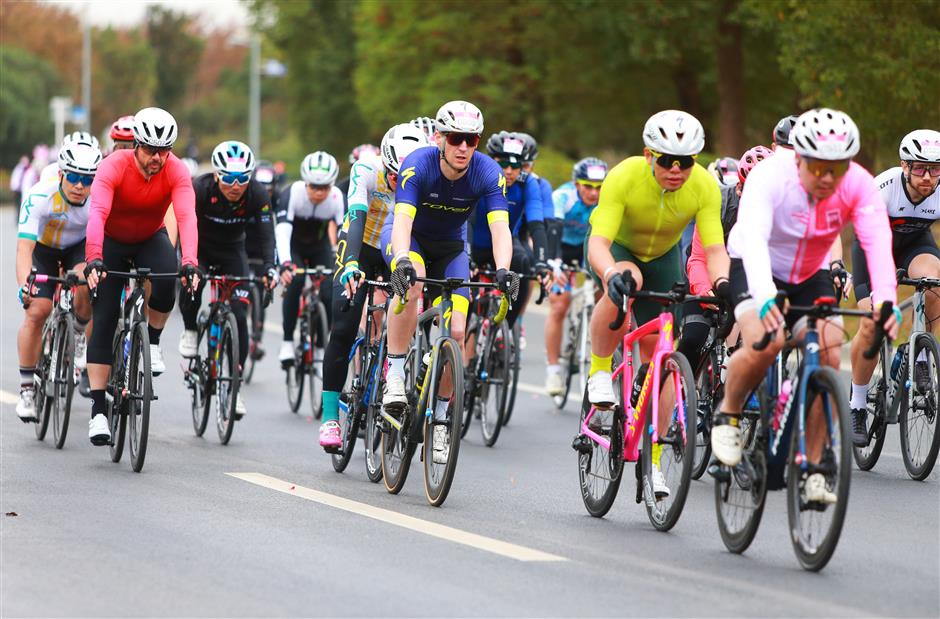 The winning time in the 89-kilometer road cycle race staged in the Yangtze River Delta Ecology and Greenery Integration Demonstration Zone was two hours and 13 minutes.

The "Ride Like a Pro," managed by Giro d'Italia, Italy's equivalent of the Tour de France, started in Dianshan Lake Avenue on Sunday.

About 100 top cyclists competed with the starting gun fired at 7am.

They passed Qingpu's Zhujiajiao and Jinze watertowns, as well as attractions in Jiashan and Wujiang.

It was a neck and neck race.

Ten cyclists in two groups took the lead and the champion crossed the finishing line with very slim advantage. 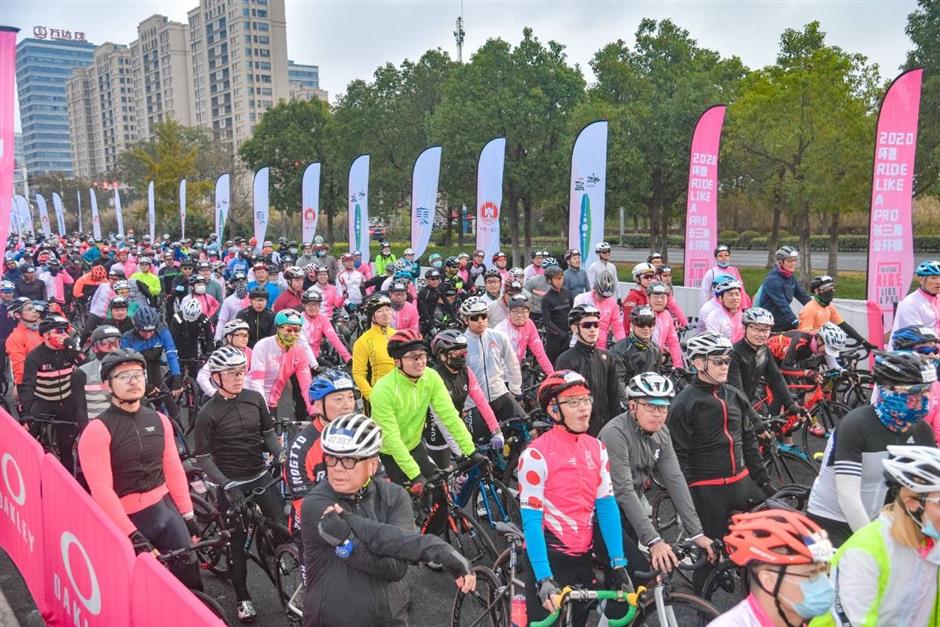 Cyclists at the start.

“The circuit is very beautiful and tidy with big coverage of greenery and river courses,” said champion Chen Long, 26.

He started cycling 10 years ago.

"I love the sport and have participated in many races," he said. "The sport requires endurance and perseverance.

"The Yangtze River Delta region has an impressive atmosphere of cycling with many expats riding bikes on streets as well."

Runner-up Li Jinsong added:  "I like the track with diversified kinds of roads such as tree-lined paths and narrow streets, and I can rely on the terrain to have better performance in the race. The organizers also set a race for children, which helps cultivate interest in cycling. 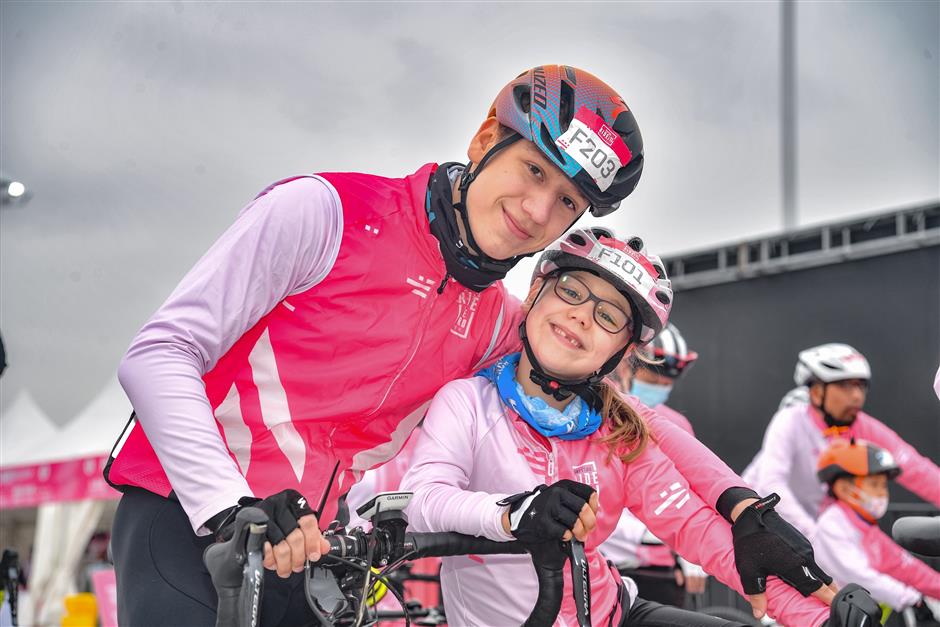 The race attracted many youngsters.

"The circuit is amazing and smooth and the facilities are complete," said Wang.

"I suffered from leg cramps twice during the race, but I did not give up. The strong wind and slippery roads posed many challenges but I conquered all of these. The scenery along the circuit is beautiful particularly water town landscapes."

In total, the two-day event had some 2,300 participants.

It is the first big sports event in the demonstration zone since it was established late last year.

The event was hosted by the executive committee of the zone, Shanghai Administration of Sports and the governments of Qingpu, Wujiang and Jiashan. 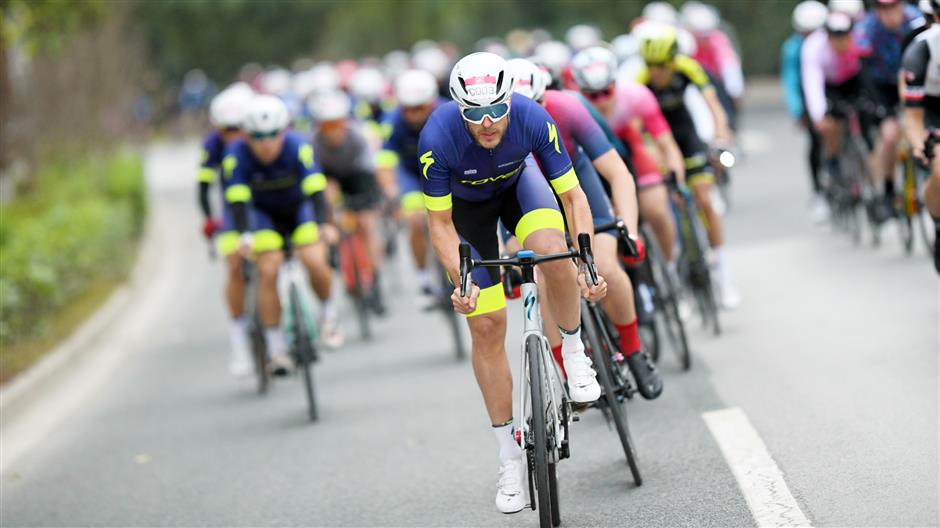 A cyclist takes the lead.