Patients can take heart with development of TCM 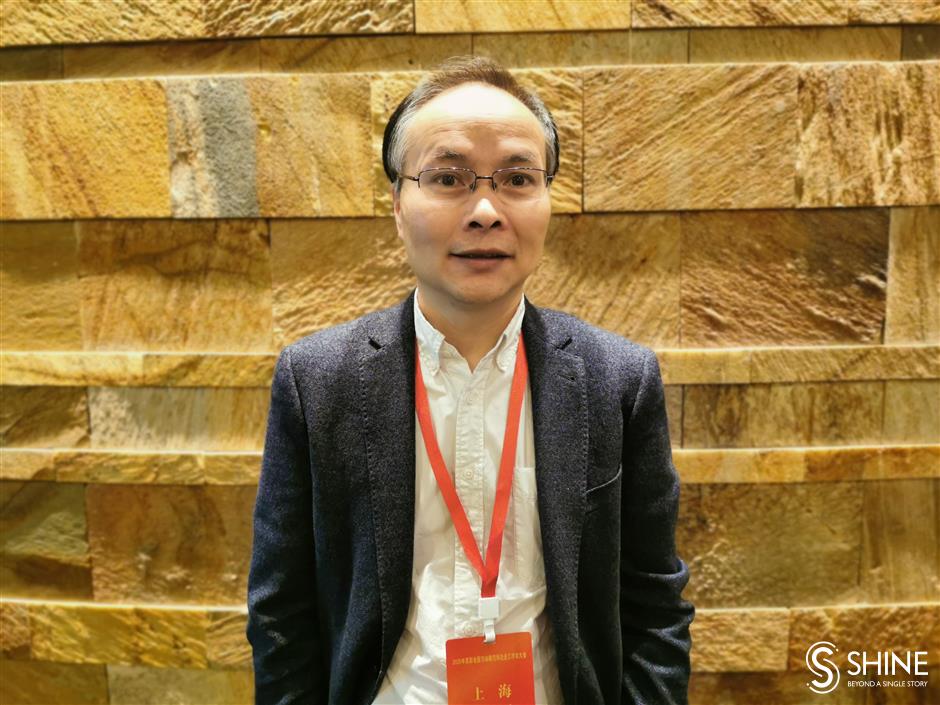 Professor Xuan Lijiang hopes a treatment based on Traditional Chinese Medicine herb Danshen could one day benefit patients around the world with coronary artery disease.

Xuan, 53,  professor and project investigator at the Shanghai Institute of Materia Medica, Chinese Academy of Sciences, was recently named a national exemplary worker for his innovation and contribution to developing new drugs based on investigations into traditional Chinese medicine.

For more than 20 years, he has been researching Danshen, also known as Salvia miltiorrhiza, which has been used to treat cardiovascular-related diseases as folk medicine in China and other Asian countries for thousands of years.

His team developed Salivia Miltiorrhiza Depsides Salts (SMDS) for infusion based on his investigation and elucidation of the bioactives from this medicinal herb. SMDS has been found to be safe and effective for the treatment of  patients with coronary artery disease and chronic angina pectoris. By the end of 2018, SMDS has reportedly made sales of more than 25 billion yuan (US$3.8 billion) in China and benefited over 20 million patients.

“Traditional Chinese medicine is a bonanza, or else it wouldn’t have lasted for thousands of years,” Xuan said, in an interview with Shanghai Daily.

“Our mission in contemporary times is to draw essences from the medicinal herbs and make modernized medicines that are safe, effective and of stable and controllable quality.”

There could be thousands or even tens of thousands of compounds in the herbs, but not all of them are beneficial to patients, some even hazardous. Also, traditional Chinese medicine often lacks modern scientific evidence to support its rational and precise application clinically.

“We tried to address the problem in existing Danshen preparations, which did not satisfy the requirement as a modernized medicine,” Xuan said.

It took Xuan and his team 13 years to get a drug license for SMDS, but Xuan said he was fortunate.

“In the field of drug discovery and development, those who succeed in making new drugs are outliers, and the whole project could fall apart any other day,” he said, expressing thanks to his institute which has a long tradition of drug development based on traditional Chinese medicine and provided full support to his project.

Although SMDS have been used extensively in clinical cases, Xuan said his team has been following its application all the time as problems that didn’t emerge in the laboratories could arise in clinical use.

With issued patents related to SMDS in the US, Europe and Japan, Xuan said he hopes it could be launched on the world market some day.

“Danshen is a well-known medicinal herb around the world, and the international registration of SMDS is underway, although it’s a tough and long way,” he said.