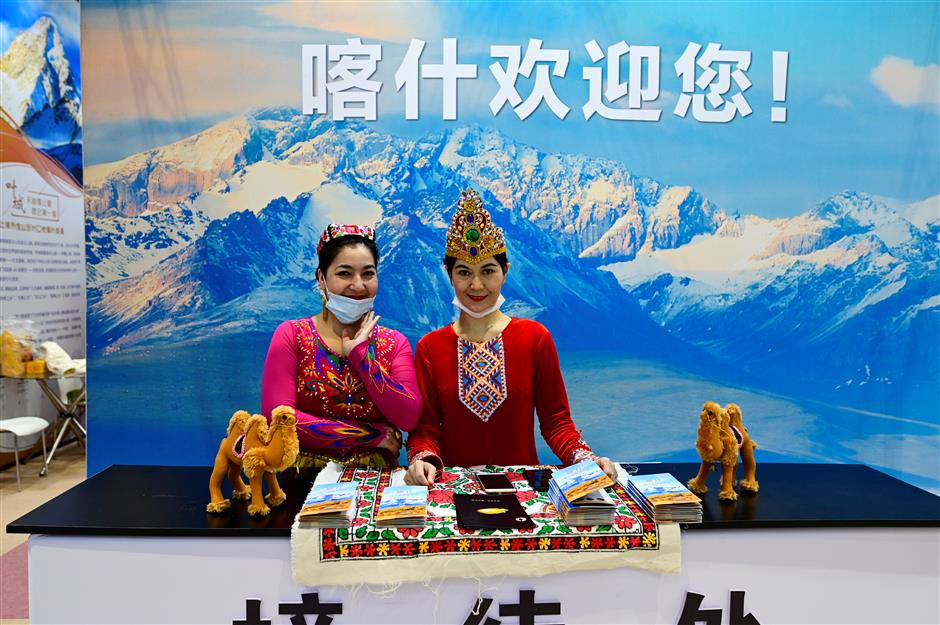 Specialties such as almonds, tea, red dates, and walnuts from Kashgar’s Shache, Zepu, Bachu and Yecheng counties were so popular that they all sold out at the expo. 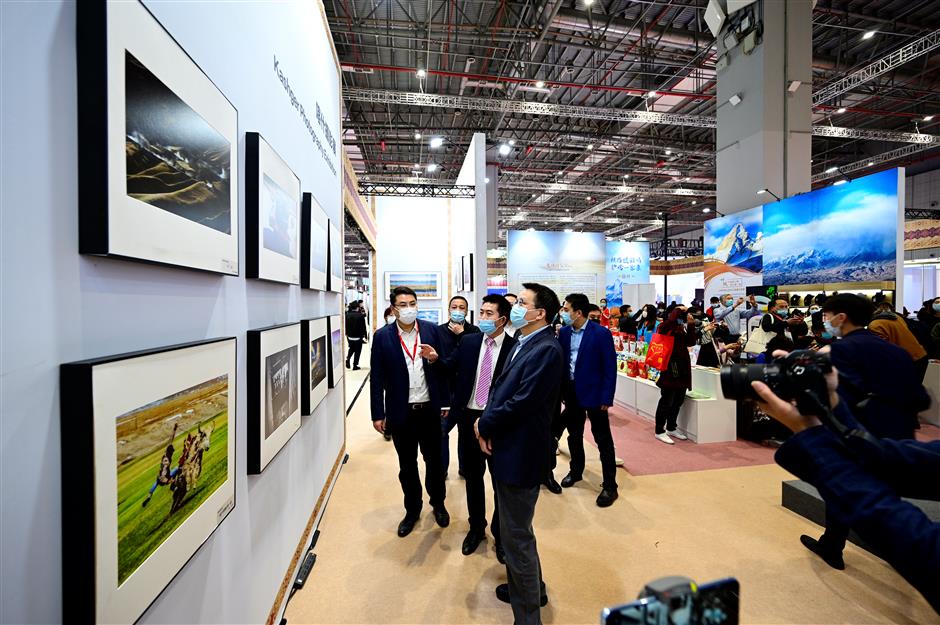 An exhibition of photographs showcased the beauty of the Kashgar region.. 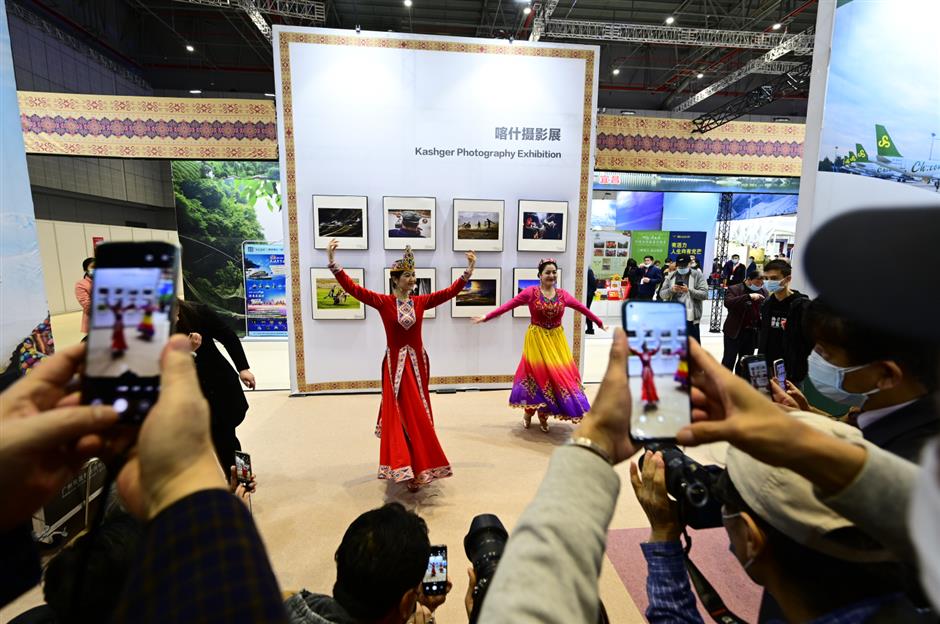 Local performances attracted many visitors to the tourism promotion..

A display designed by Shanghai Spring Tour attracted many Shanghai residents and tourists as they tried on the clothing of ethnic minorities such as Uygur and Tajik ethnic groups and took pictures of traditional musical instruments.

"Kashgar is so beautiful and I am longing for a trip immediately after seeing all these tourism photos here," said Chen, a Shanghai resident.

The four-day expo concluded on Sunday in Qingpu District.

Shanghai is paired with Kashgar in a national program to assist in its development for 10 years and tourism support is part of the scheme.

Kashgar, which is on the ancient Silk Road, boasts rich tourism resources and a strong ethnic flavor. It has 46 A-level tourist attractions.