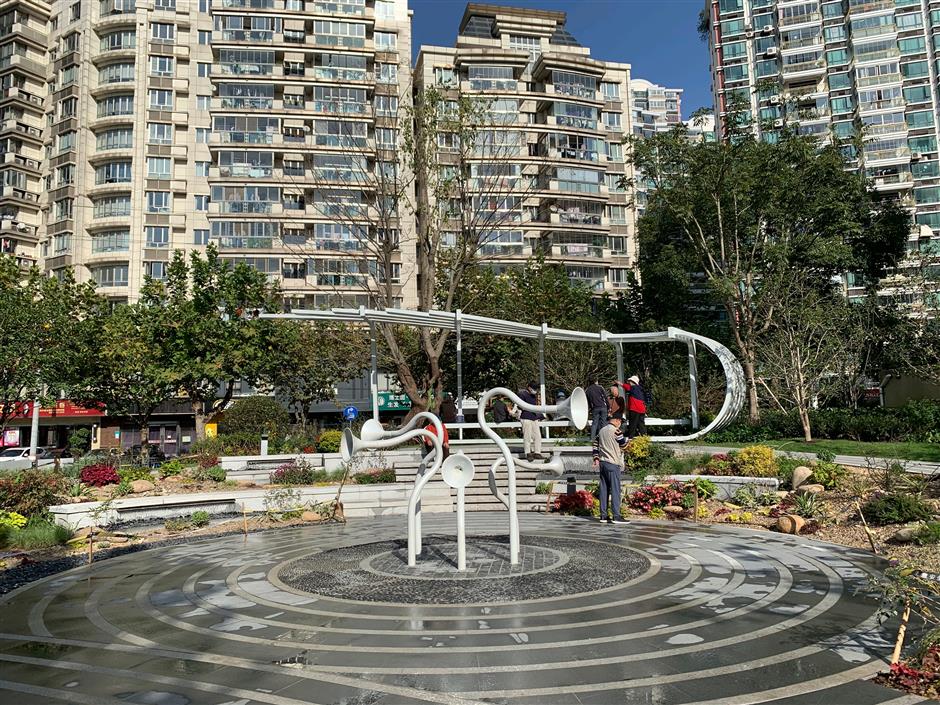 A music-themed pocket park is now open at the corner of Jiaozhou and Anyuan roads, renovated from a 1,000-square-meter temporary parking lot. Notes written on music staff are incorporated into the design of the park’s walking paths and benches. Plus, an interactive installation formed by giant loudspeakers makes sounds such as singing birds, ringing bells and flowing water. 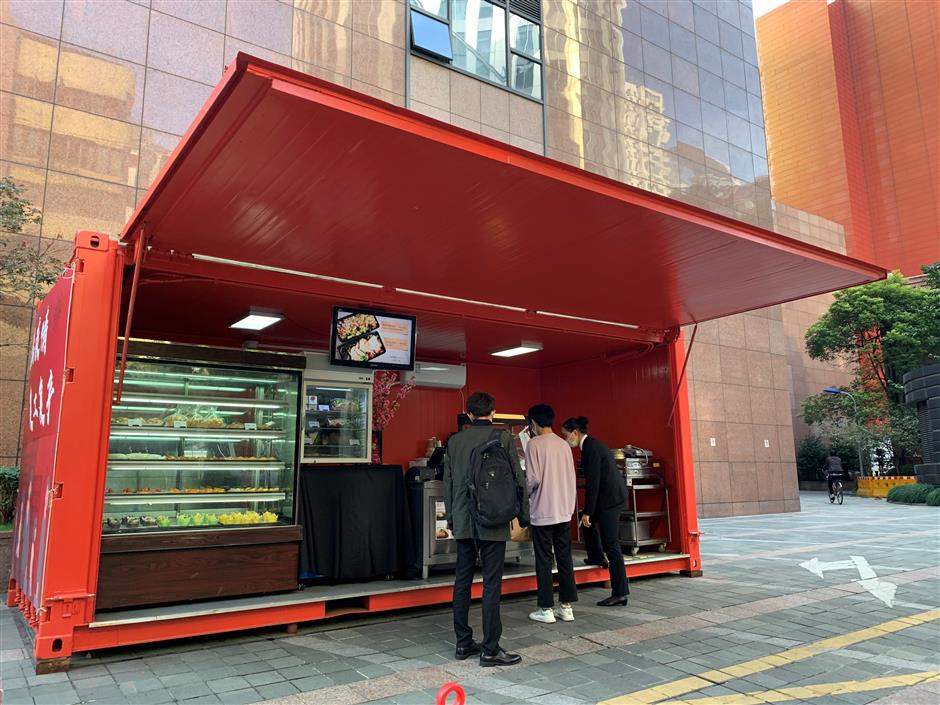 Office workers in the downtown Jing’an Temple area can now enjoy an 18-yuan (US$2.74) breakfast combo offered by the Swissotel Grand Shanghai.

At the corner of Yuyuan and Changde roads, a red container-size breakfast stall offers salad, milk, coffee, sandwiches, rolls, bread and pastries — all freshly made and, according to hotel officials, the same quality as those sold in the hotel.

The district government has encouraged local eateries to expand their menus to include inexpensive breakfast items. 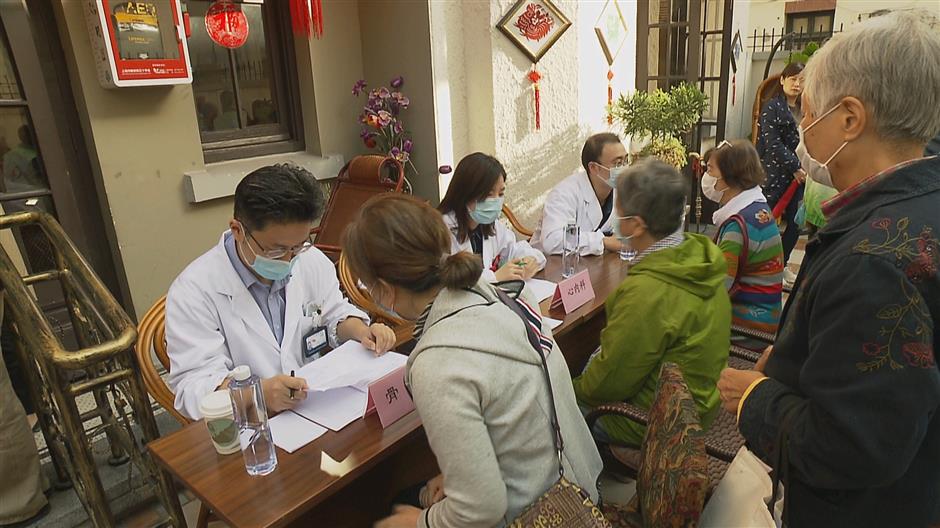 Jing’ansi Subdistrict, with one of the largest elderly populations in Shanghai, has embraced technology to offer personalized eldercare to local seniors.

At eldercare locations around Jing’an Temple, seniors can have their faces scanned to make appointments for services such as food delivery, laundry and bathing assistance.

Associated fees are automatically deducted from their accounts. Subdistrict officials said few elderly people use smartphones, so eldercare locations enable them to experience the conveniences of the digital age. 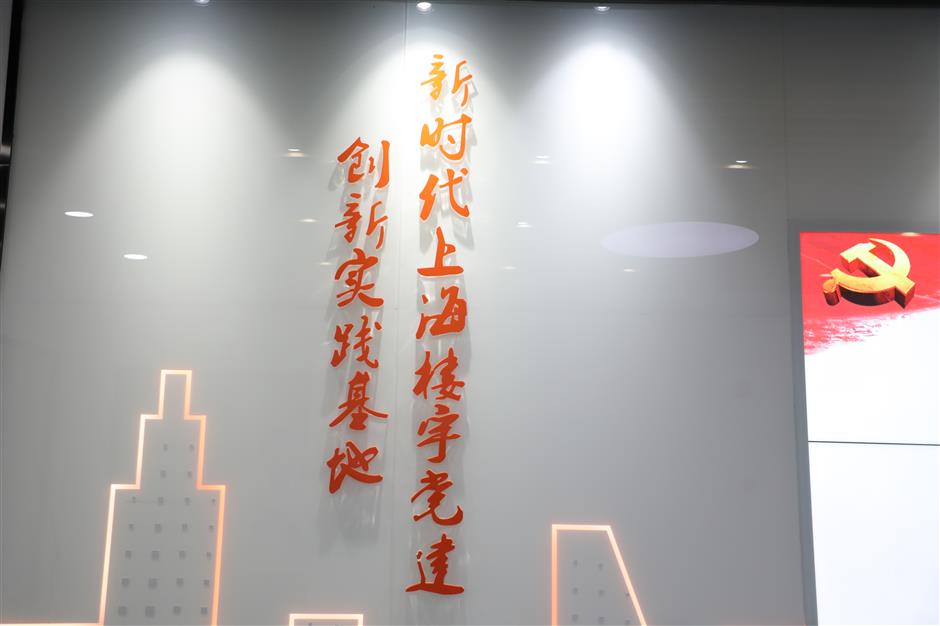 A new Jing’an practice center to promote Party-building and make the Party stronger, through means such as self-reform and self-governance, opened its doors on November 18. According to President Xi Jinping, strengthening and uniting Party organizations are important foundations for Party-building, which will serve as the new center’s mission. 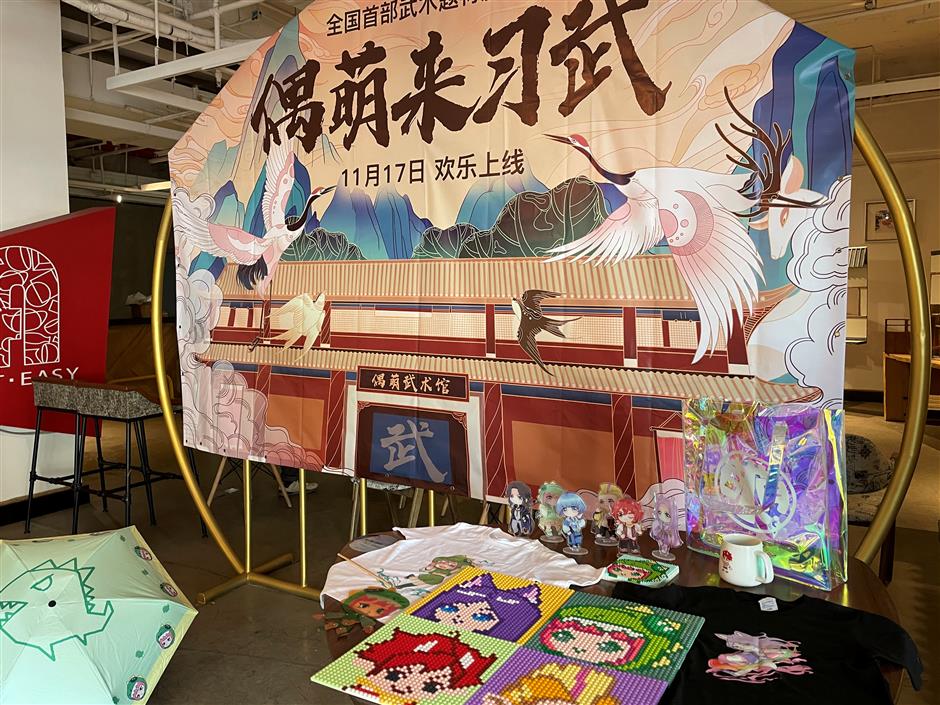 A new series that combines animation with martial and folk arts — the first of its kind in China — will soon be launched on popular Chinese video sites.

The series, “Let’s Learn Martial Arts,” was produced by the city’s radio station and financially supported by the Jing’an Culture and Tourism Bureau.

It tells the story of a group of children who find a martial arts school in a concrete jungle and constantly challenge themselves.

It combines Chinese art such as traditional opera and shadow puppetry, a heritage-listed ancient form of storytelling dating back 2,000 years.

“We combine old storytelling forms with today’s popular animation to teach children about our tradition,” said Shen Qijie, who oversees the series.

“Shadow puppetry itself is not attractive to today’s young children, but in this animation, the puppets are designed in a new colorful style,” said renowned cartoon artist Sun Zongqing.

The first season, which consists of 20 five-minute episodes, will debut on SMG’s BestTV + in December, and will premiere on iQiyi, Youku and Tencent next year. 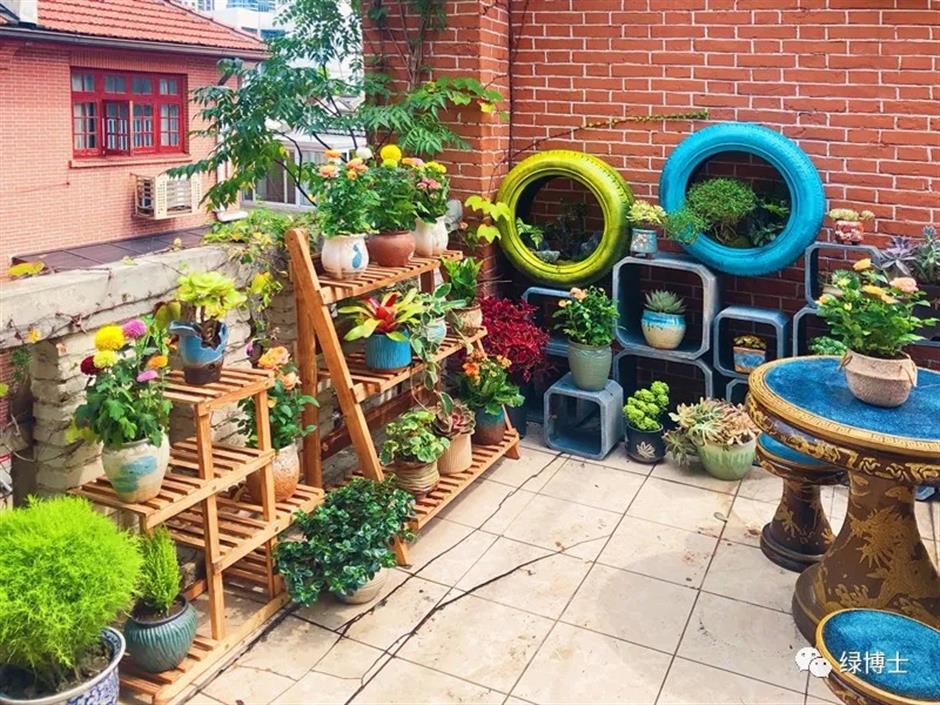 Two Jing’an families were awarded for the beauty of their balconies in the city’s “beautiful balcony” competition.

Zhang Ping and her husband live on Hutai Road and have worked with their neighbors to make the terrace on the roof of their building into a beautiful garden.

Across from it, they built wooden frames on which wisteria grows. The garden has become a popular hangout for neighbors and their friends. 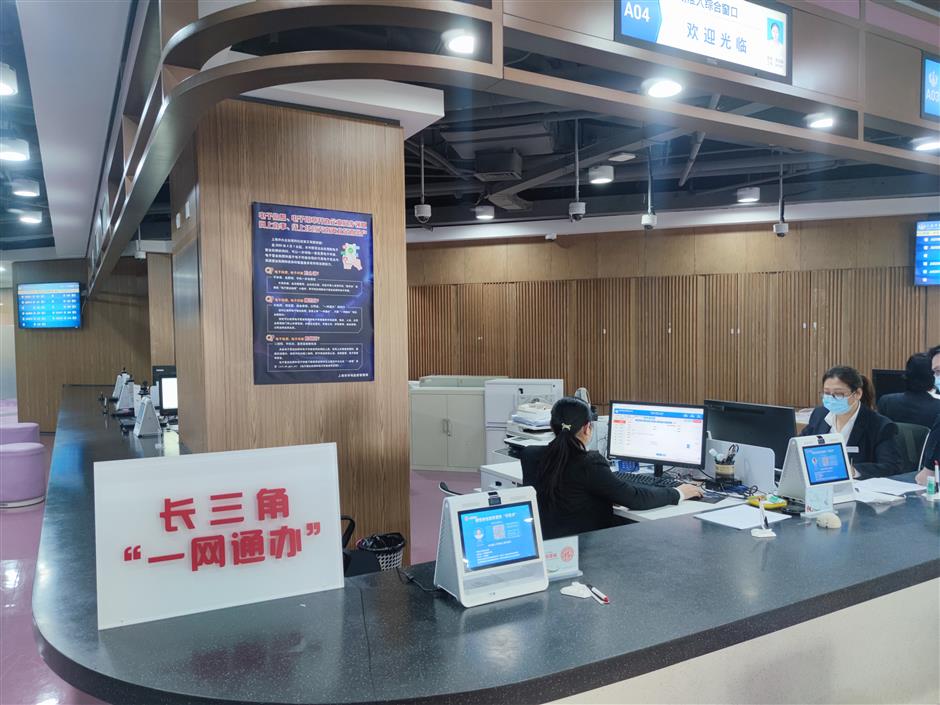 As the Yangtze River Delta region becomes increasingly integrated, many with businesses in their hometowns have flocked to Shanghai to explore opportunities.

Now, they can handle administrative affairs related to their hometown businesses in Shanghai.

Earlier this month, a businessman surnamed Zhang who has an agricultural products company in Taizhou, Jiangsu Province, became the first to benefit from this new convenience.

He visited Jing’an’s administrative service center to change the scope of his business, where his documents were scanned and sent to government authorities in Taizhou. The next day, his request was approved.