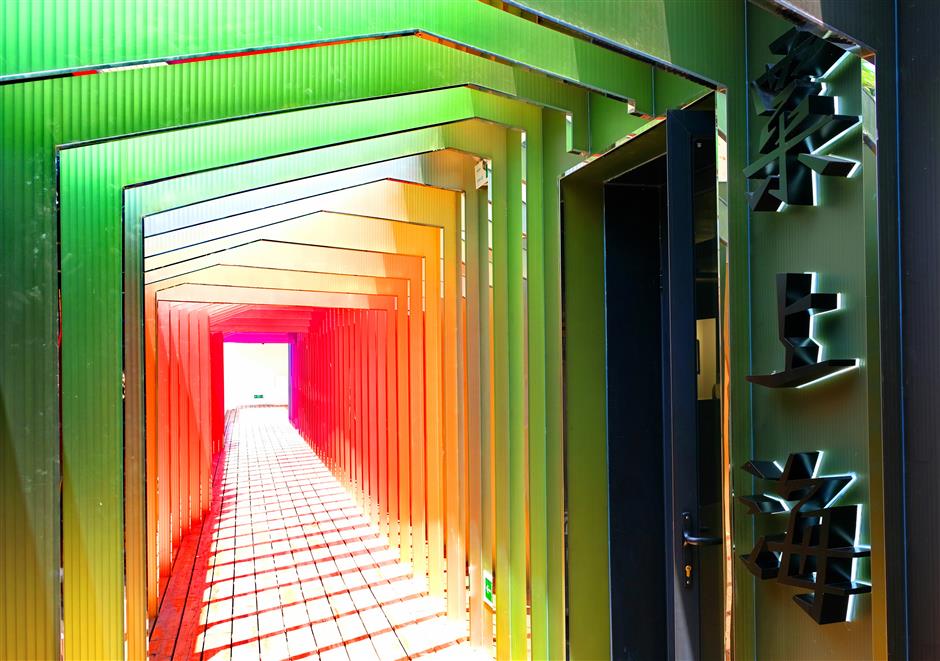 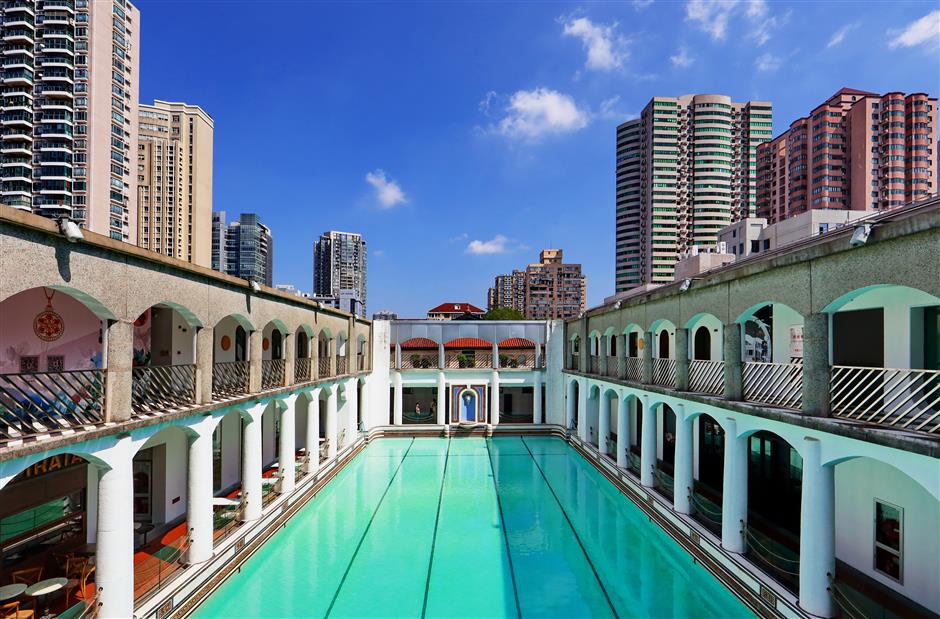 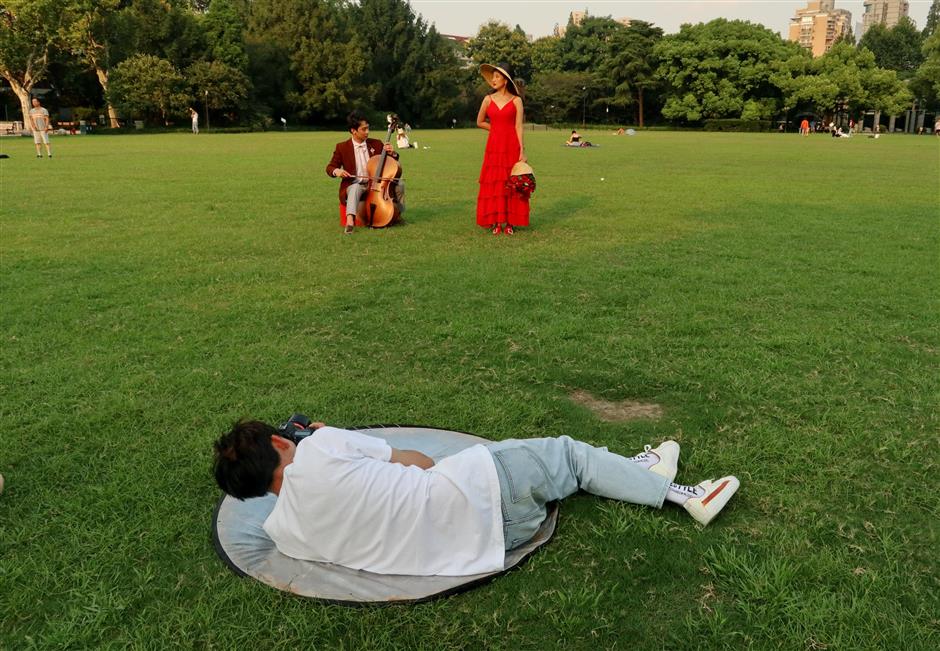 Eleven photos took awards in a contest which asked participants to capture the beauty, culture, art and glamour of Changning District as part of the 2020 Shanghai Tourism Festival in September.

The competition received submissions from more than 100 shutterbugs and nearly 80,000 public votes. The award-winning entries were announced on Thursday by cultural and tourism authorities.

A set of photos featuring the Yuyuan Road bazaar took top awards, while another two capturing Columbia Circle and the Suzhou Creek sightseeing corridor placed second for their blend of history, fashion and art. 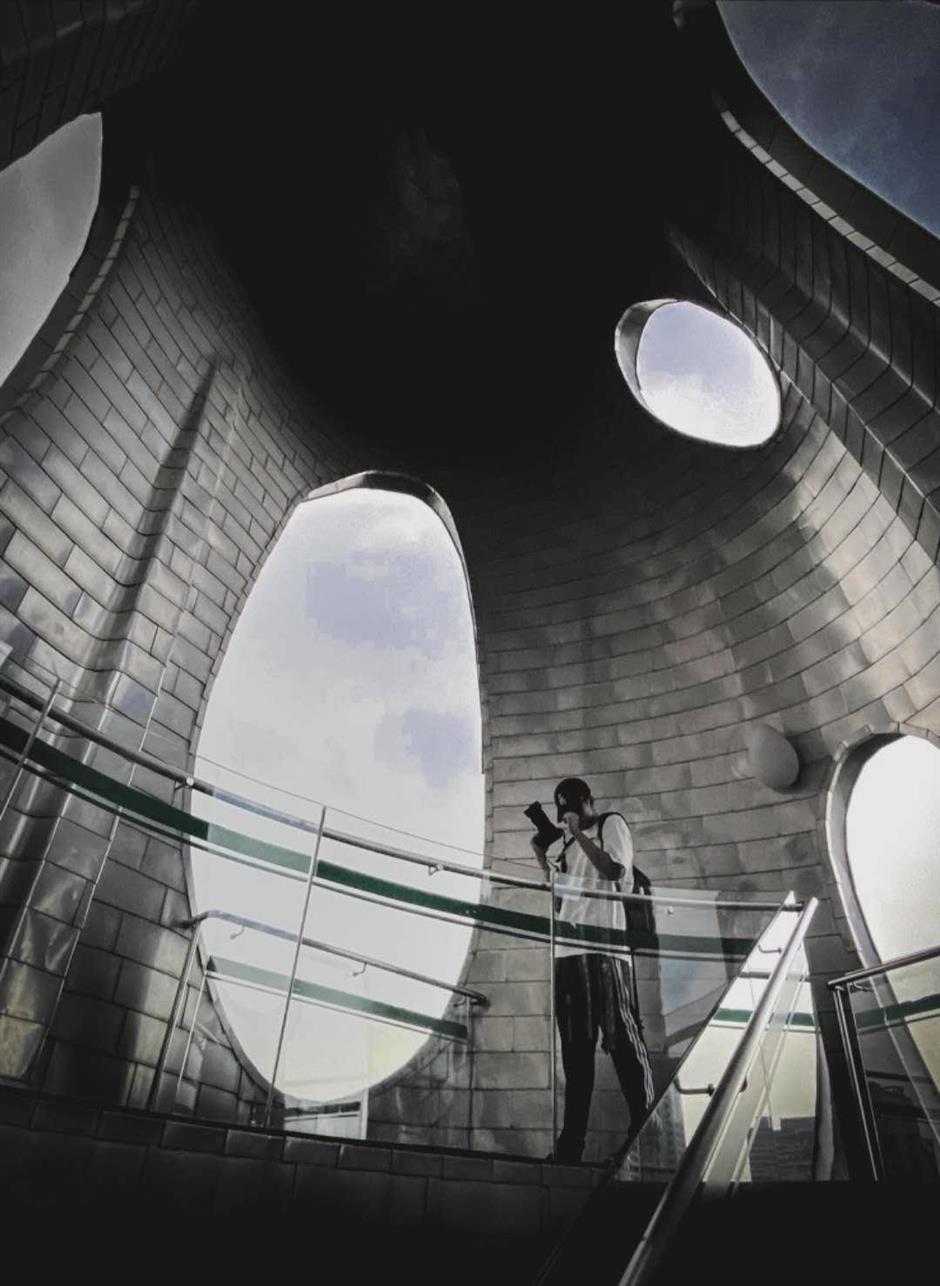 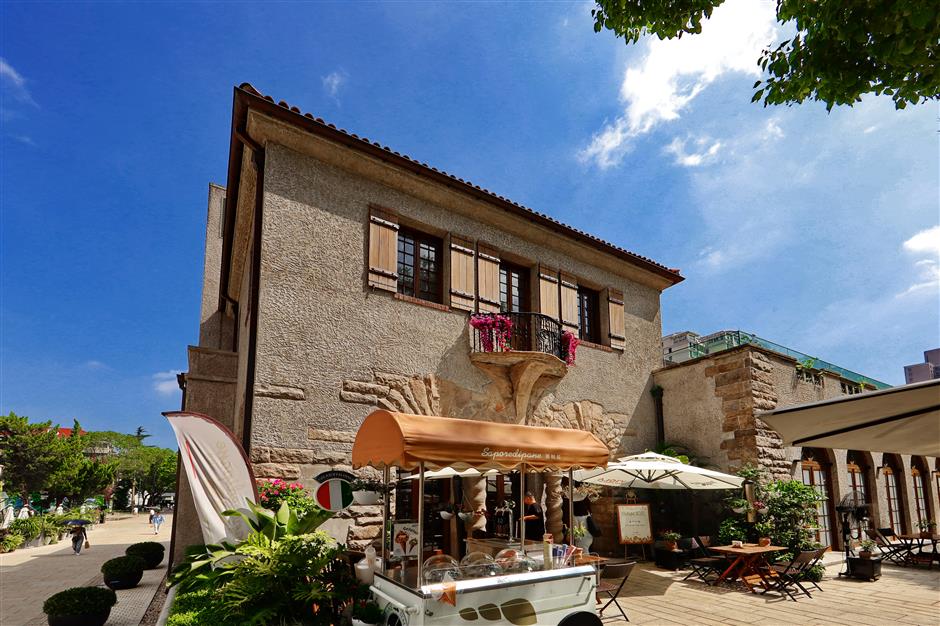 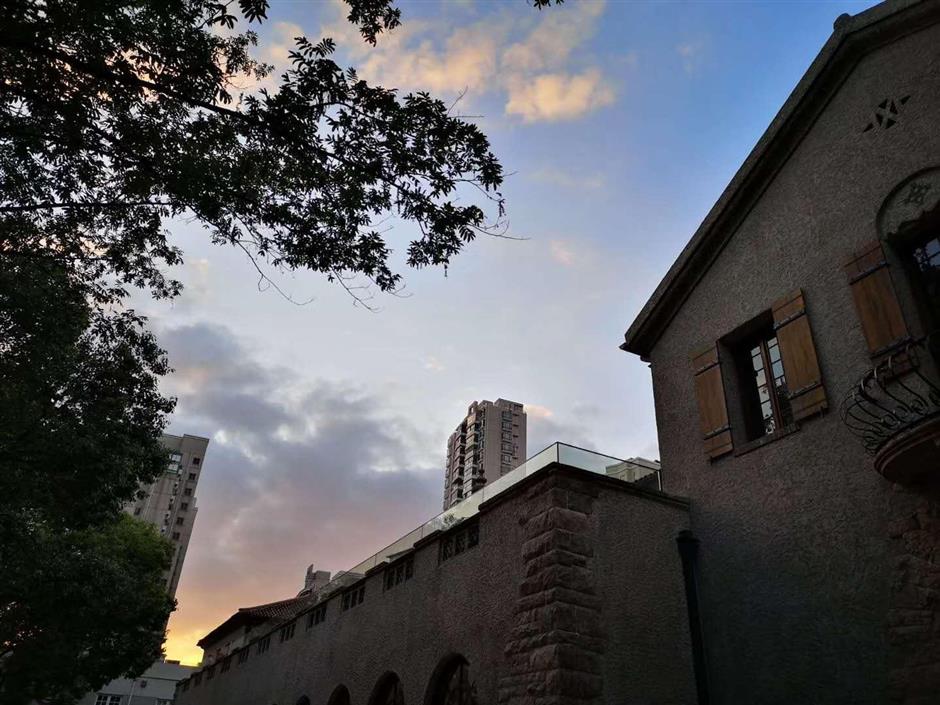 Yuyuan Road is a century-old street in downtown Shanghai; while Columbia Circle is a redeveloped culture park with a preserved old mansion-compound, industrial buildings and an outdoor swimming pool, widely known for the Columbia Country Club in the 1920s.

During the tourism festival, walking tours connecting 20 landmarks centering on longtang (alleyway) culture, innovation parks, historical buildings and the Suzhou Creek were hosted in the district.