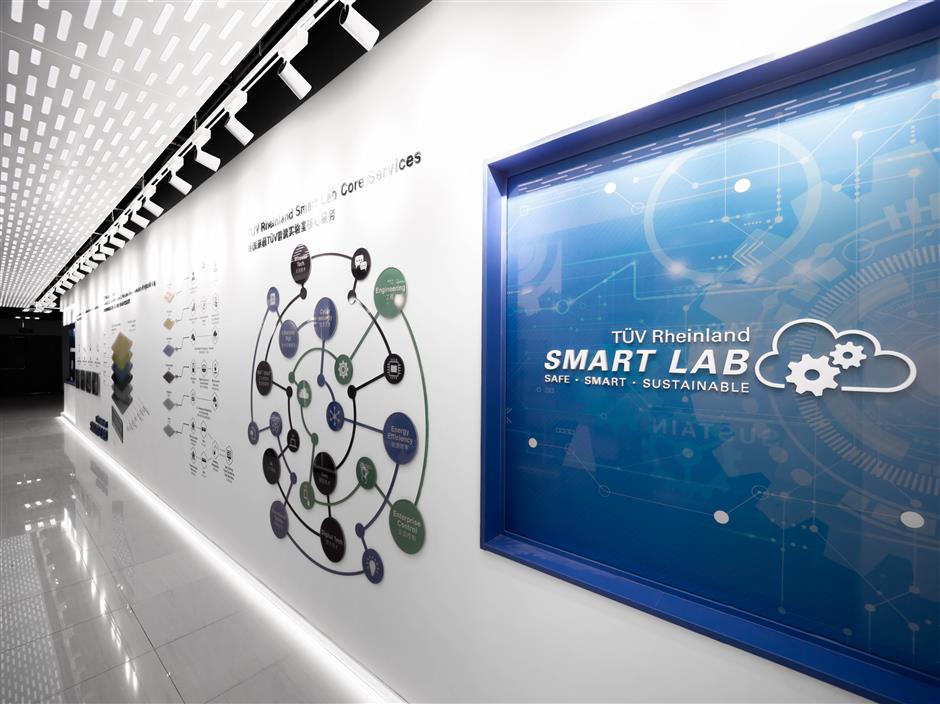 The world’s first automated laboratory for testing, inspection and certification was launched in Shanghai on Friday in a new milestone for the city which is on its way to becoming a global scientific innovation hub.

The Smart Lab was initiated by the German third-party testing and certification organization TÜV Rheinland in its Shanghai office in downtown Jing’an District.

Based on the Industrie 4.0 model, the lab replaces the traditional testing and certification process, which fully depends on manual operations, with robotic arms and automatic guided vehicles, along with artificial intelligence and deep learning models.

His team spent a year and three months developing the lab, which features unmanned, intelligent, real-time information and cloud-based concepts.

In a demonstration scenario, a batch of samples of pressure-steel tubes for office seats completed testing and certification automatically in the lab.

Due to long and frequent pressure, tubes can crack. The lab conducted a strength fatigue test on the tubes to ensure durability and safety. 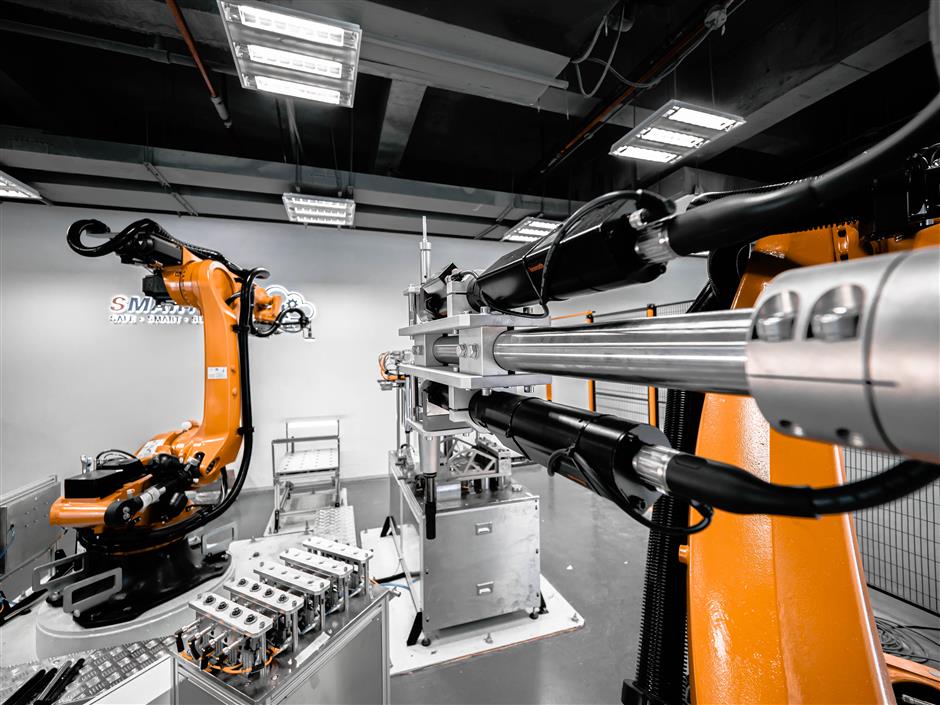 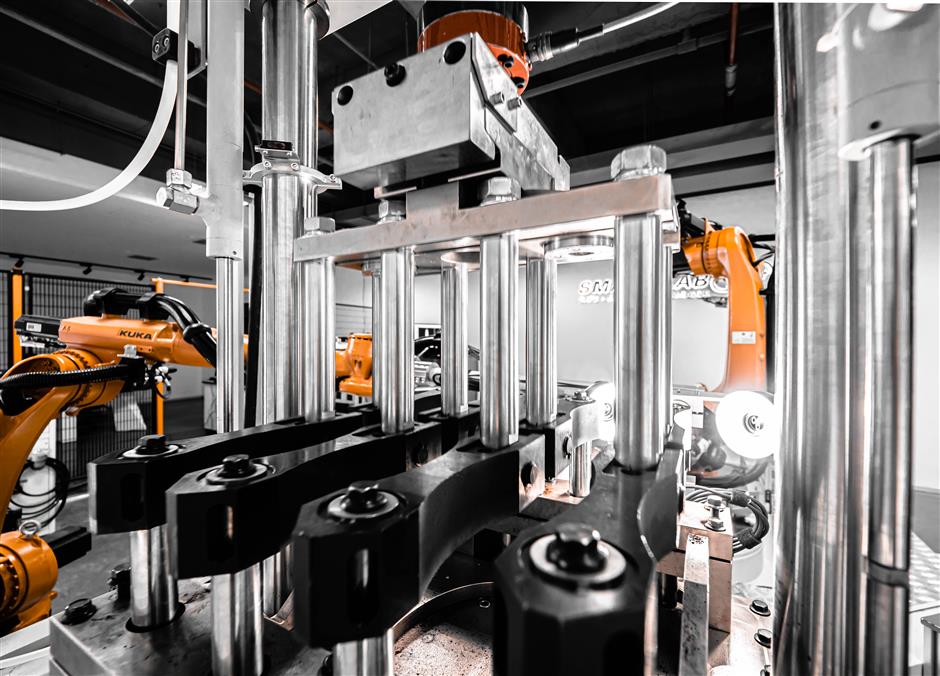 A robotic arm and vehicle placed a group of eight samples onto a platform for a two-million-time bending stress fatigue test, while another robot took videos and sent them to clients in real-time.

A magnetic particle test for flaws was later conducted. The final report and certification were generated and sent to the client automatically.

These applications can be replicated to cover 70 percent of the major areas of testing, inspection and certification, such as for automotive components, new energy products as well as commercial and industrial products, Chen said.

Inspection and testing efficiency and accuracy can be substantially improved. The unattended operation can also ensure continuous and reliable laboratory results during the COVID-19 pandemic, he added.

“China has developed world leadership in innovation … the lab and center are two especially vivid signs that show we are serious about innovation in our very important Chinese market,” Michael Fuebi, CEO of TÜV Rheinland, said in a video speech.

Wong Yushun, CEO and president of TÜV Rheinland China, added: "The company has rapidly resumed  business in the Chinese market due to the effective pandemic prevention and control of the Chinese government, as well as its policy support for enterprises." 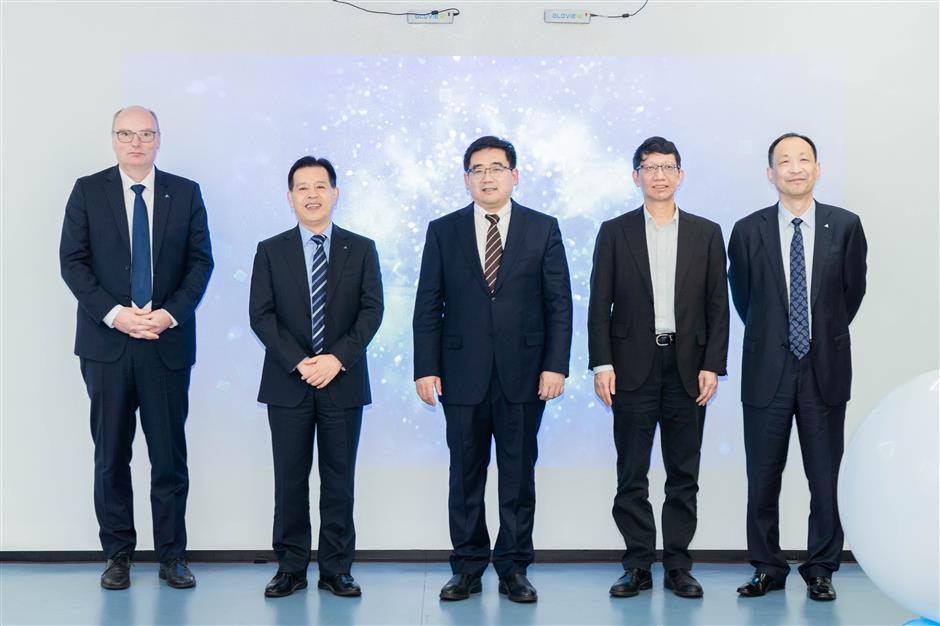