Huaihai Road to be a key commercial zone 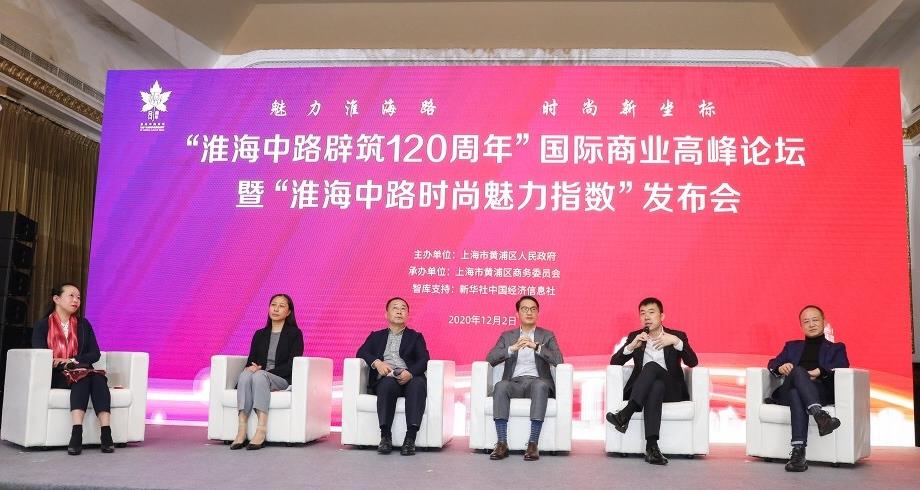 Participants at a forum to mark the 120th anniversary of the establishment of Huaihai Road M.

The road, which celebrates its 120th anniversary this year, will be developed from a single street into a circle and "comprehensive block" with richer functions, Zong told a forum during which the road's first fashion index was released.

“Every company and organization along the road will become the organic elements for the open space,” Zong told the forum.

Officials and experts shared opinions and gave suggestions on the road’s future development at the forum.

Huaihai Road M., which is over 2 kilometers, was known as Xijiang Road when built in 1900. It was dubbed the “Fashion street of Oriental Paris” in 1930s. It gained its current name in 1949 to commemorate the Huaihai Campaign, one of the three decisive campaigns in the War of Liberation (1945-1949).

Over the past 120 years, the road has witnessed the blending of east and west cultures as well as the development of the Communist Party of China.

It saw the city's first computer shop, beauty salon, fast-food restaurant and fashion show and is still synonymous with elegance, extravagance and fashion. 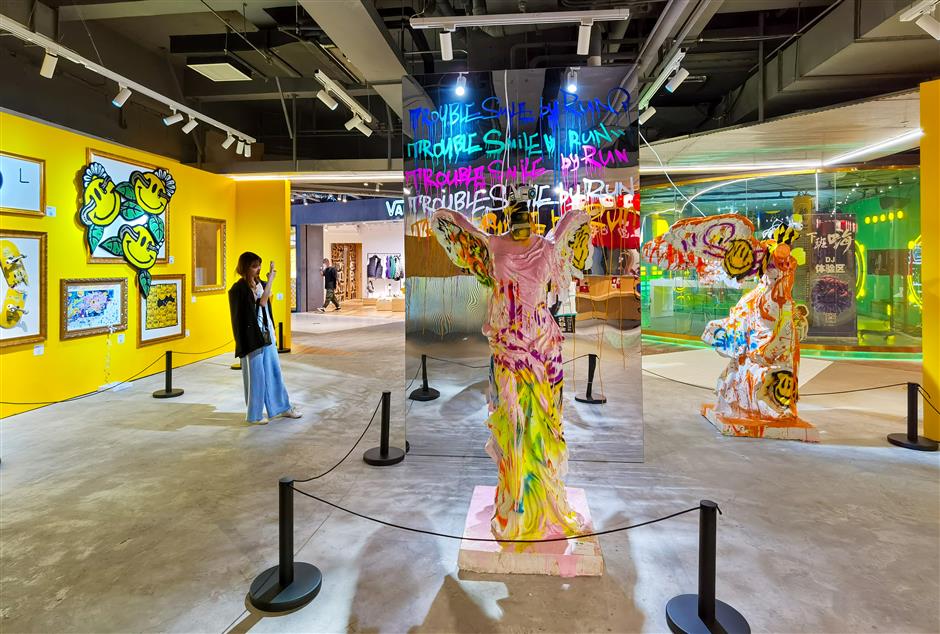 By 2025, Huangpu District aims to develop the commercial circle around the road into an “elegant and stylish” business block with global influence, said Gao Yun, Party secretary of Huangpu.

The district has launched a renovation program to both improve infrastructure and adjust businesses on the road.

Xinhua News Agency’s China Economic Information Service and the Huangpu District Commerce Commission released a fashion and charm index and survey report for the road on Wednesday as the barometer for the city’s fashion landmarks.

According to the survey, there are 16 major shopping complexes with about 550 brands on the road, including over 30 leading or flagship stores.

Between January and October this year, global brands in jewelry, clothing and cosmetics opened 56 first stores in China on the road. 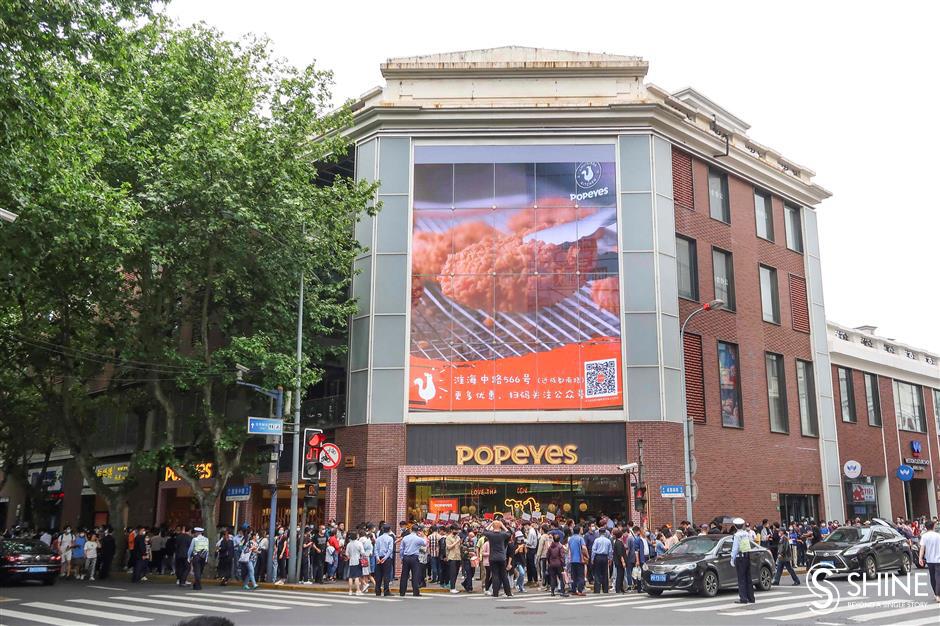