A medical alliance on urology in the Yangtze River Delta region was established at a forum at Renji Hospital on Saturday.

Led by Renji Hospital, a total of 68 medical facilities in the region have participated in the alliance to regulate the clinical standard of diagnosis and treatment, cooperative research and data and experience sharing.

Kidney cancer was a major topic discussed at the forum, as it is the most prevalent and deadly cancer in the urological system. Its incidence is also rising due to changes in lifestyle.

“About 70 percent of kidney cancer cases in the early stage don't have symptoms. Many patients don't go to the hospital until they are showing symptoms," said Dr Xue Wei, director of Renji Hospital’s urology department. "But it is already in the terminal stage.

“Ultrasonic checks during health checks can help detect the disease early. About 90 percent of our patients now come after having regular health check-up.”

Experts said the average age for developing kidney cancer is 64 years old, while those with genetic kidney cancer usually develop the disease at 46.

“Patients with a genetic connection to kidney cancer usually have cancerous changes in both kidneys," said Xue. "Those with a family history of kidney cancer should receive genetic screening.

“Our hospital has established a genetic database for several leading genetic kidney cancers. It offers guidance on reproductive health along with other hospitals to help couples with such genetic problems receive pre-implantation genetic screening and diagnosis technology to prevent such genetically inherited diseases to pass on to their children." 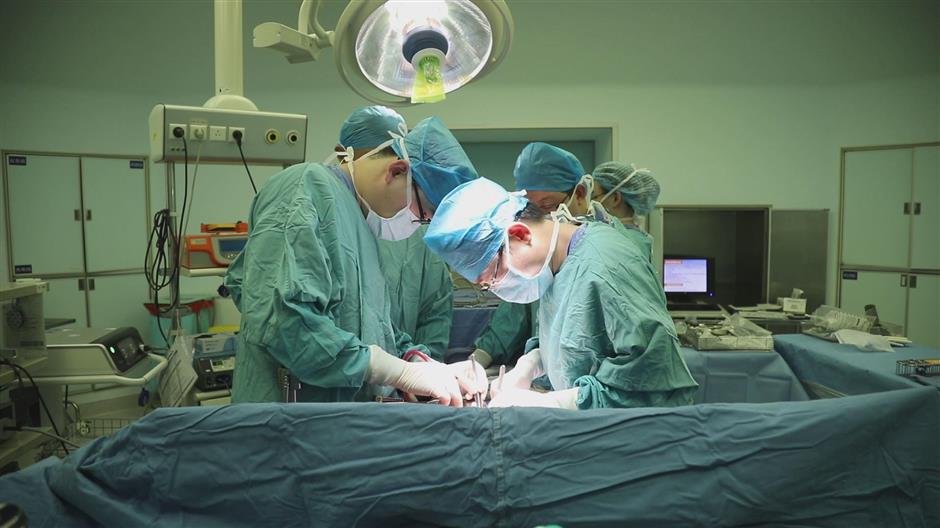 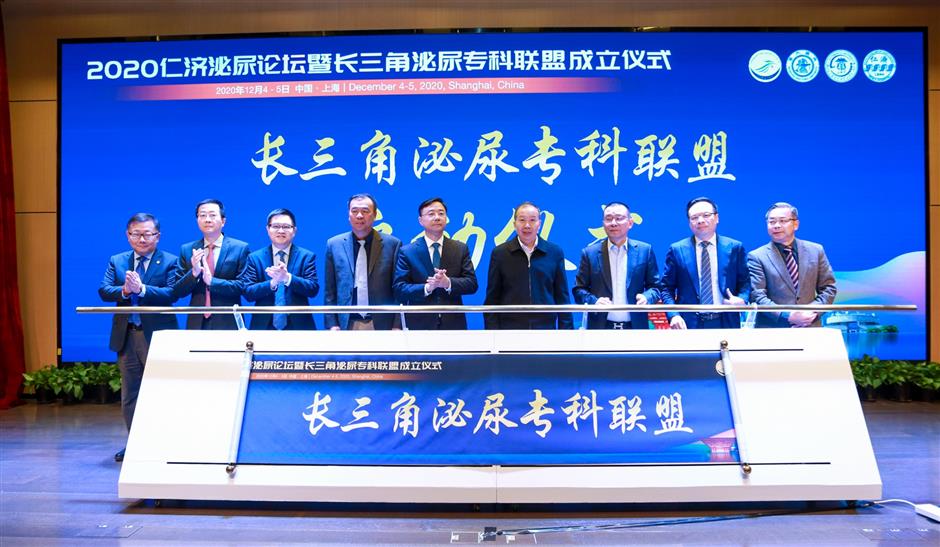 An alliance on urology in the Yangtze River Delta region is established on Saturday.