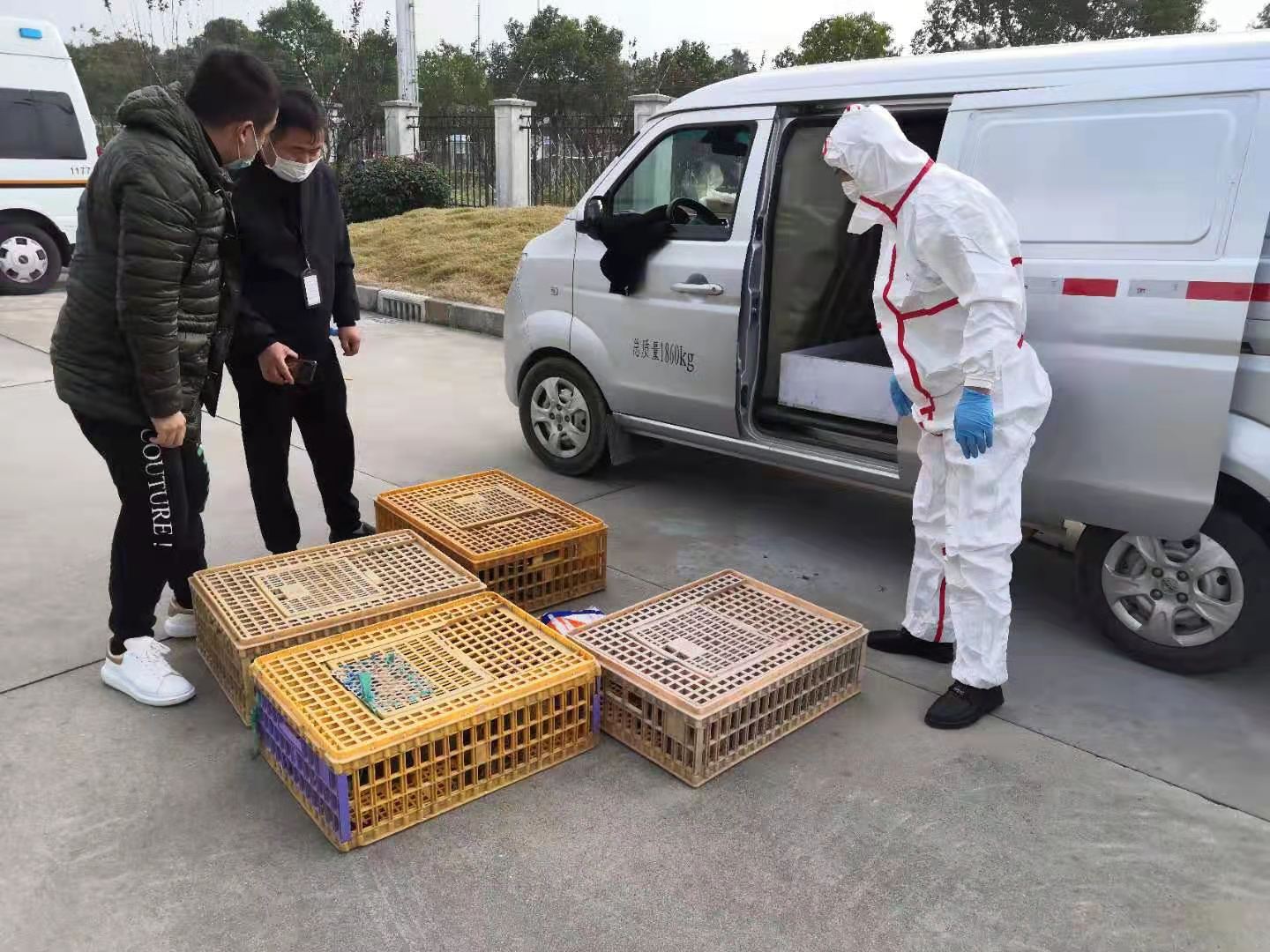 Police seized a total of 55 wild ducks, comprising eight species, which are protected under national laws.

Police began their investigation after discovering a person had been unloading the illegal game in Sanjiagang, a seaside locality in the Pudong New Area, and then transporting them away by a minibus. This allegedly had been going on for a long time.

One of the men, surnamed Gu, hunted the ducks at Jiuduansha wetland reserve, a protection area located near the mouth of the Yangtze River and then transported the game via waterways to the unloading spot.

Gu was caught when driving his minibus on the S4 Expressway in the afternoon of December 2, with 33 wild ducks on board.

The other suspect, a man surnamed Chen, was caught at an animal farm in Pudong later that day. Twenty-two wild ducks were seized.

Both men have confessed,

The wild ducks were returned to the Jiuduansha reserve on Friday.