Smart plans for former iron and steel base 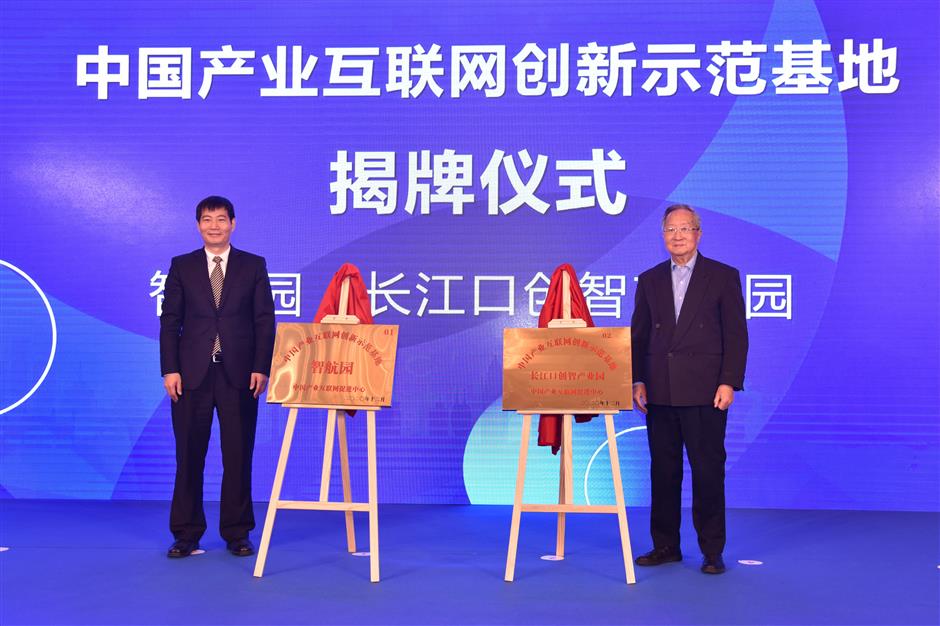 Two smart cities and 10 innovation parks are planned for Shanghai’s north Baoshan District to boost the online new economy sector which played a crucial role during the coronavirus pandemic.

The city’s former iron and steel manufacturing center aims to develop the Wusong and Nanda smart cities, both based on the once polluted heavy industrial bases, along with 10 demonstration parks, featuring innovative online new economy applications, the district government announced at the 7th China Industrial Internet Summit Forum on Tuesday.

Unmanned factories, commodity trading platforms, upgraded e-commerce and transformation of traditional industries are listed among the initial focuses for Baoshan to become one of China’s “innovation practices zone” on the industrial Internet.

It has accelerated the integration of traditional manufacturing industries and Internet technologies. Robotics, intelligent manufacturing and AI companies, for instance, have received strong supports from the district government to promote various industrial and warehouse robots among the factories and companies in Baoshan. 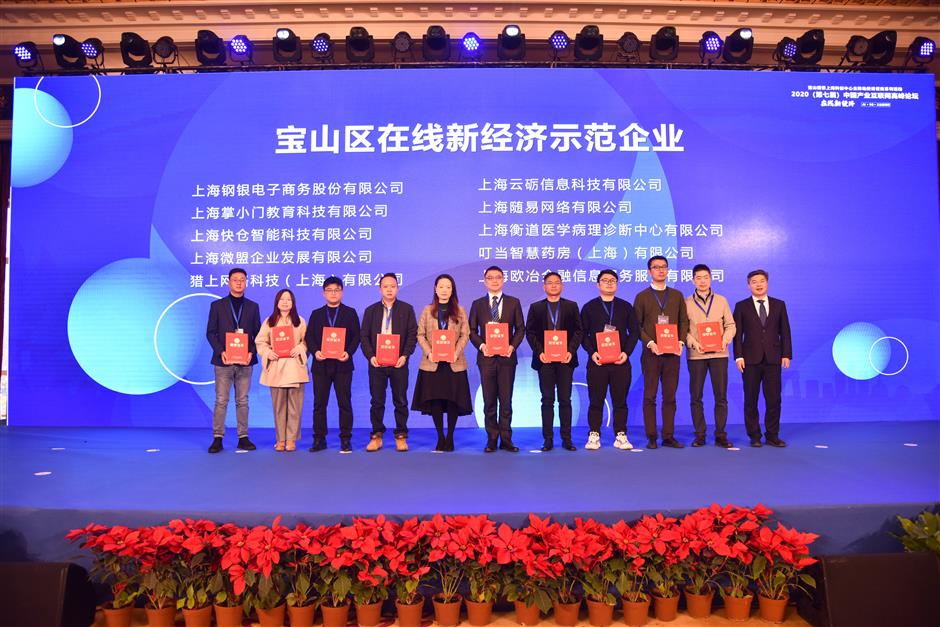 Some leading projects such as the “dark factory” of Baosteel, Baosight Software Co and Fanac have made breakthroughs on smart equipment as well as digital workshops and factories.

The unmanned cold-roll steel workshop of Baosteel, dubbed the “dark factory” because of its dim environment, has increased production efficiency by a third, while reducing labor costs by 10 percent.

Baoshan also aims to become the “iron-steel e-commerce base with global influence.” Over 30 companies have established major steel trading online platforms including Banksteel, Ouyeel.com and Mysteel.com.

Small community smart wet markets will also be promoted across the district to cap demand and drive the development of e-commerce retail.

During the pandemic, big data and online new economy companies have been developing rapidly. Key companies such as Weimob and Anchnet have seen double-digit increases year on year.

Government and company officials as well as industrial experts shared opinions on the development If the online new economy, artificial intelligence, 5G and industrial Internet at the forum in Baoshan. The district has hosted the annual forum for seven consecutive years.