Users of Shanghai's Metro have been advised to be sure to download the transport system's correct app.

There are several visually similar apps in the app store.

Shanghai’s Metro operator clarified on its official Weibo account on Sunday that these fake apps including key words of “Daduhui” or “Metro” were not authorized by the city’s subway operator Shentong Group.

Users were advised to verify strictly when downloading an app in order to prevent possible economic loss and the leakage of personal information.

The one and only official ticket app Metro Daduhui authorized by the Shanghai Metro operator. 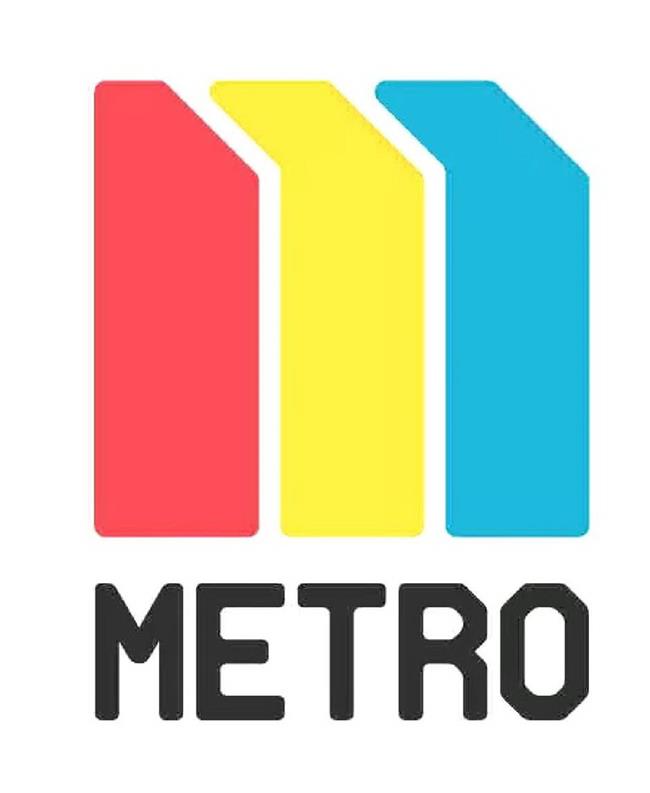 However, those apps are full of advertisements and tend to redirect users to various shopping sites. 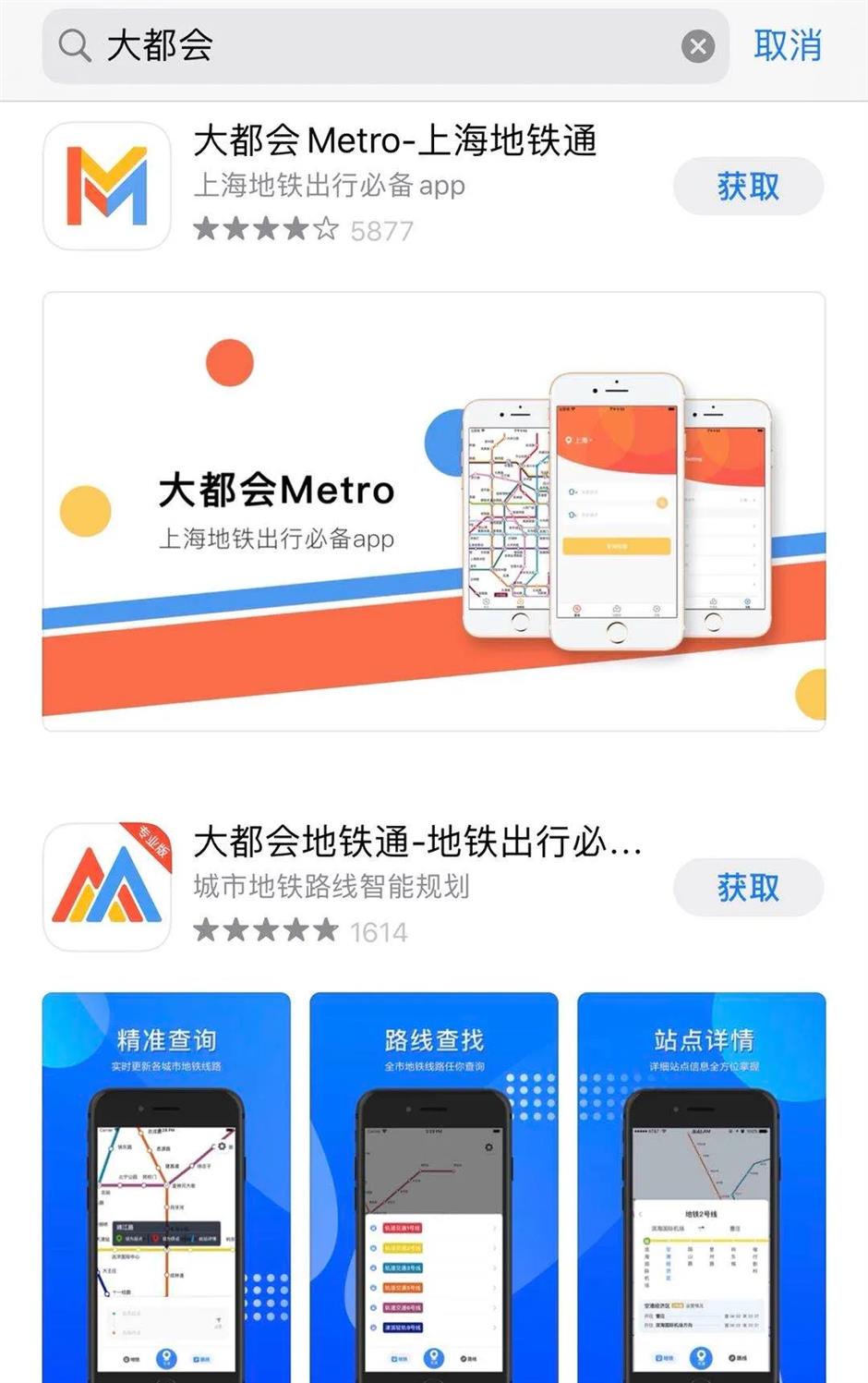 Netizen “Joyping” expressed annoyance at downloading a bunch of apps, none of which was the official one.

Netizens also urged the city’s watchdog to crack down on the fake apps.

“The fake apps are suspected of trademark infringement and unfair competition,” said lawyer Qin Yubin, from a Shanghai-based law firm. “In serious cases, they may also be involved in criminal offenses.”

Metro Daduhui has so far served over 6.1 million users, according to Shanghai Metro.