China's 'darling girl' dies at the age of 95 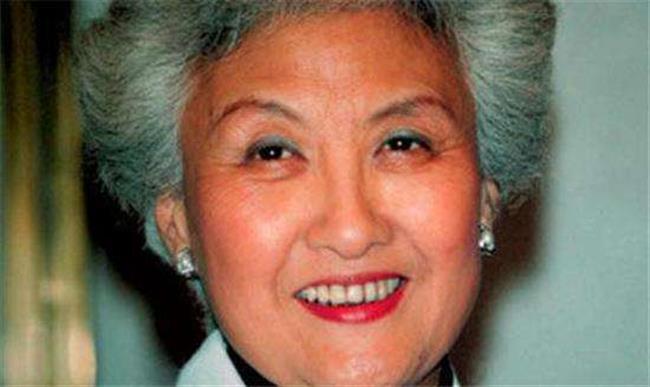 Renowned actress and writer Huang Zongying died this morning at the age of 95.

China’s “darling girl,” renowned actress and writer Huang Zongying, died this morning at the age of 95.

Last year, Huang was recognized for her lifetime achievements with the Shanghai Literature and Art Award, the city’s top honor for artists and writers given out every five years.

The Shanghai Writers’ Association, which Huang retired from in 1993, released an obituary.

“A person, alive or dead, should not bring suffering onto others,“ Huang once wrote. “I have left, and I love you all still, deeply.”

Her former editor Yu Zhi wrote an article on the local Wenhui Daily newspaper, where Huang published her first essay in 1946 and many that followed, remembering her as an “old child” with both innocence and the pursuit of truth. 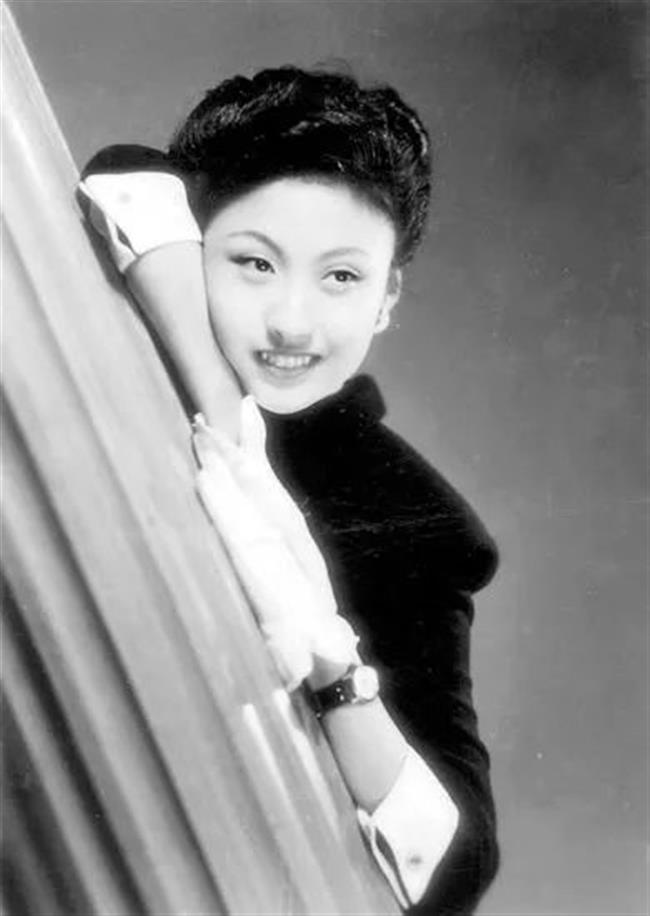 “A person, alive or dead, should not bring suffering onto others,“ Huang once wrote. “I have left, and I love you all still, deeply.”

In her early years, Huang was proclaimed China's “darling girl,” the title of her popular debut stage performance at the age of 16. As a writer, she was one of the first to report on the lives, challenges and ambitions of middle-aged Chinese artists, scientists and writers in the late 1970s and early 1980s, shortly after the "cultural revolution" (1966-1976). She was also among the first writers to travel to the high-altitude Tibet Autonomous Region when she was in her 50s, before railways served the area.

The result of these adventures was reporting on high-altitude forest eco-scientist Xu Fengxiang, bringing her thousands of literary fans and the country’s top literary reporting award. Her subsequent reporting on leading intellectuals in various fields garnered her many more literary awards.

In the mid-1980s, Huang took advantage of government reform policies to open a bookstore in Shenzhen called DouLe, meaning "all happy."

Born in Beijing in 1925, Huang began her performing career in Shanghai in 1941 with stage drama “Darling Girl,” which became an instant hit. Her first film appearance was in 1946, after which she became a star of the silver screen.

Huang wrote her first film script in 1953 and became a writer with the Shanghai Writers' Association in 1965, delivering a series of highly acclaimed essays and literary reporting. An anthology of her works was published in 2016.

She married four times, most notably to film star Zhao Dan, to whom she was married for more than 30 years before he passed away in 1980. In 1993, Huang married writer and translator Feng Yidai, who was once an editor at the English journal Chinese Literature and translated works from many foreign writers, including William Somerset Maugham. 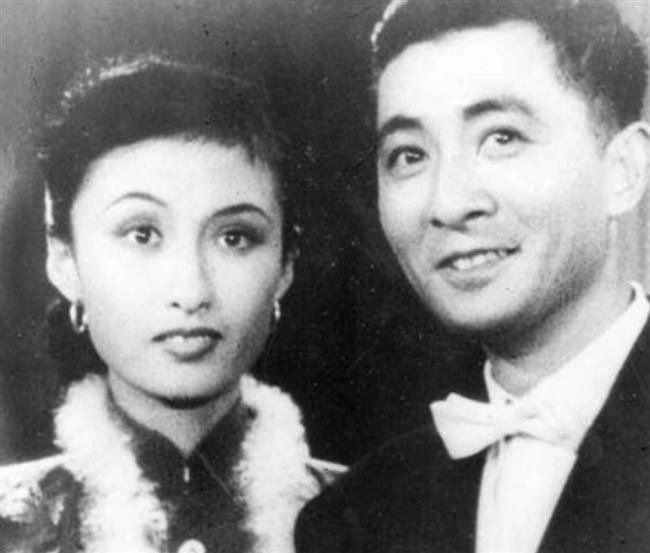