Rules get tougher for international flights 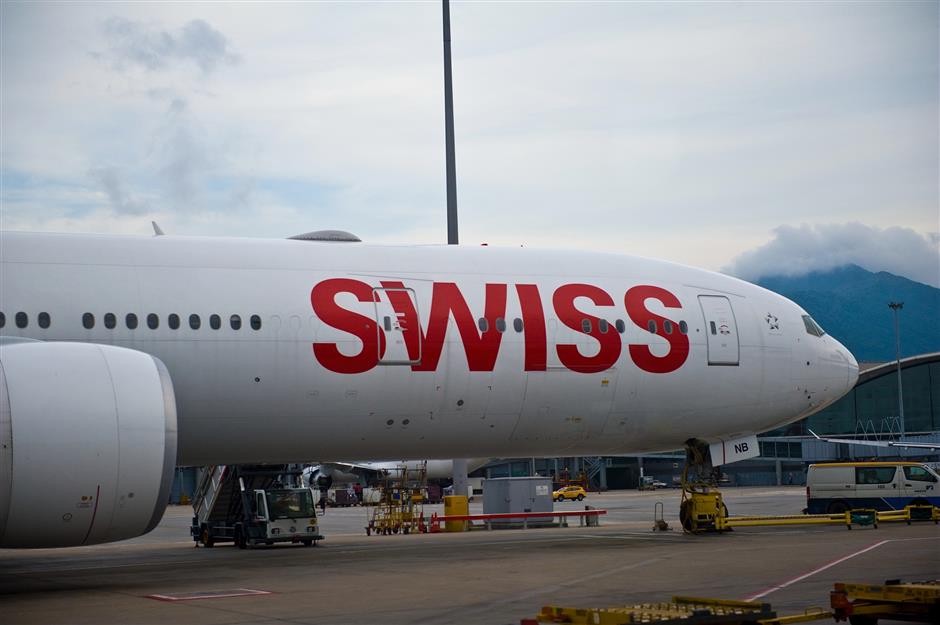 If five passengers on a flight test positive, flights will be suspended for two weeks, rather than the week in the previous policy, the Civil Aviation Administration of China (CAAC) said.

The suspension will still last for four weeks if 10 passengers test positive.

Feng Zhenglin, director of the CAAC, said preventing coronavirus cases would be a “quite tough” task throughout winter and spring next year.

He asked airlines to supervise and inspect the implementation of the latest pandemic prevention guidance, especially in regard to their staff and cargo and international passenger flights.

Suspensions will be strictly carried out to continue their preventative effect, Feng said.

He also required enhancing prevention efforts during the Spring Festival travel rush, which will be from January through March next year.

“Coronavirus prevention and safe operation must be ensured during the peak period along with the flight punctuality rate and customer services,” he said at a meeting on Tuesday.

In a recent case, Swiss Air’s Flight LX188 from Zurich to Shanghai is to be suspended for a week from December 27.

The punishment was imposed after six passengers on the flight tested positive for COVID-19 on December 7 after arriving at Pudong International Airport, the CAAC said on Wednesday.