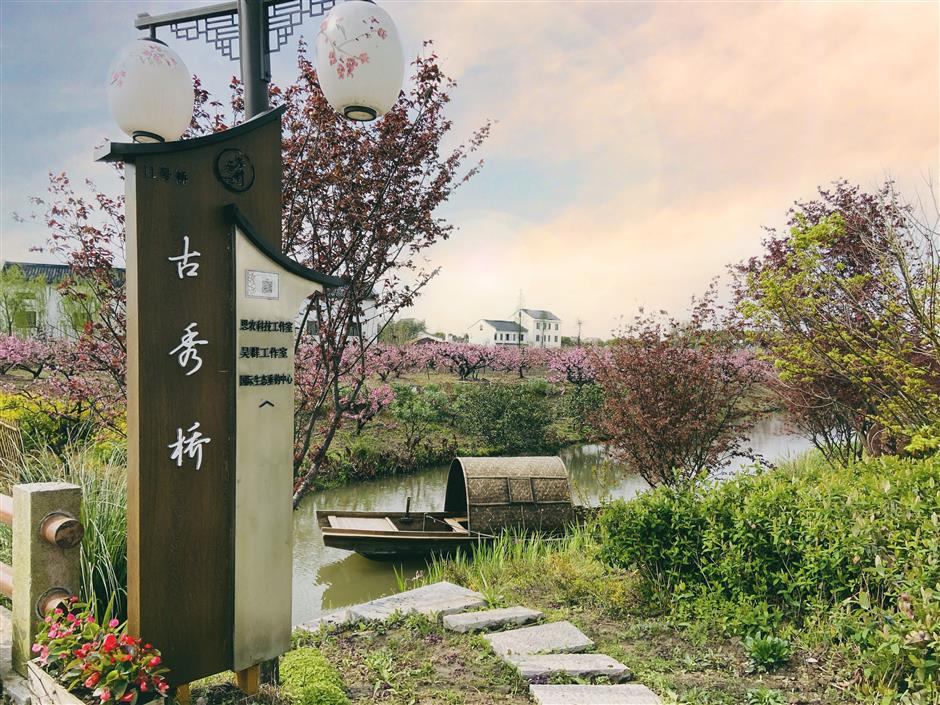 The serenity of Wufang Village in Fengxian District

A coastal town on the city’s southern outskirts has launched an “early warning” mechanism to encourage people to properly raise their pets for the safety of others.

A blue reminder is issued to owners who fail to clear pet excrement in public places or whose dogs disturb neighbors with excessive barking.

Those who fail to use leashes, put muzzles on large dogs or apply for a pet health certificate will receive a yellow warning.

If a pet injures someone or owners fail to correct blue and yellow violations, a red warning will be given, which can lead to pets being taken away from their owners.

Since a trial operation commenced earlier this year, more than 600 red and 137 yellow warnings have been issued along with 59 blue reminders.

Shanghai is one of the top five pet markets on Chinese mainland, with more than 1 million registered pet dogs, projected to reach 2 million by the end of 2020. Pets have caused annoyances and even injuries to residents. In a serious incident last year, an elderly man died after fighting with a dog owner. 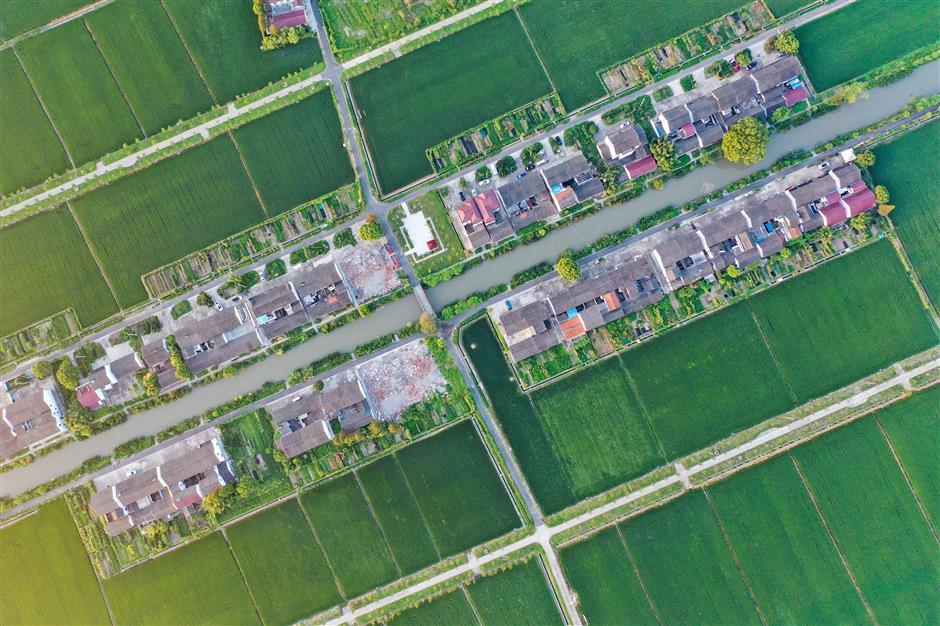 A bird's-eye view of a revitalized Fengxian village

The program, a joint effort among local police, urban management authorities, property management companies and the township government, is expected to improve management of pet owners, a Haiwan official said.

It's part of a series of innovative social governance practices in Fengxian to enhance the rule of law and improve the lives of residents.

President Xi Jinping has called for sticking to the path of socialism with Chinese characteristics, and promoting the modernization of China's governance system.

Haiwan is one of the country's first pilot regions to promote modernized regional social governance, with innovative new practices and better use of technology.

The town of Qingcun has launched an innovative practice by opening public legal service stations and workshops where volunteer lawyers and local lawmakers offer legal advice and settle disputes. 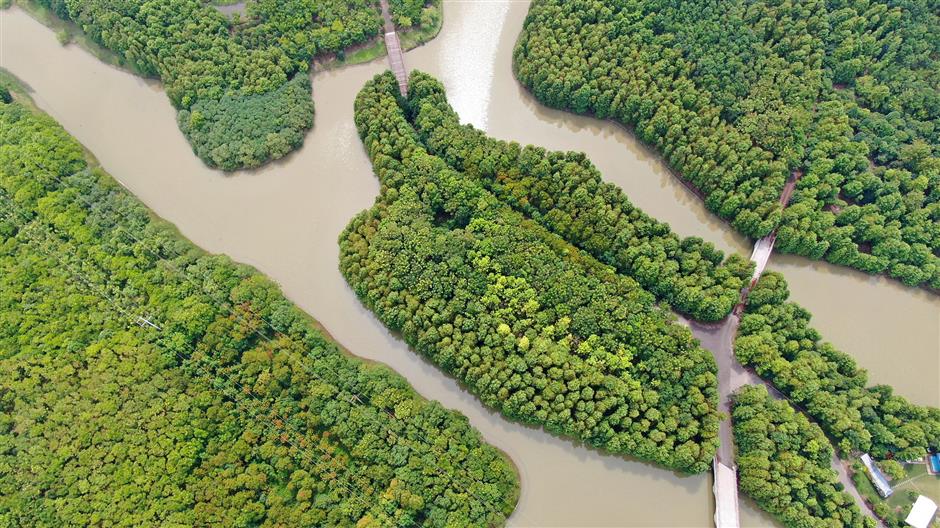 In another example of innovation, a “red bus” mobile service station is up and running in the Guangming Village town of Nanqiao. The electric bus is equipped with a television, sewing machine, books and first-aid kits. It also delivers food and offers haircuts. It regularly visits villages to help seniors who have trouble walking to nearby community service stations.

In the town of Jinhui, multiple neighborhood centers have opened to enrich the cultural lives of visitors and migrant workers.

“It's a long-term campaign to develop various social governance methods and innovations,” said Zhou Longhua, head of Fengxian's Commission for Political and Legal Affairs. “A new social governance brand featuring the rule of law will be developed in the district."

Fengxian’s name literally means “to respect the nobility” in honor of Yan Yan, an apprentice to Confucius during the Spring and Autumn Period (770-476 BC) who once gave lessons in the area.