Theater and art on show in historic Columbia Circle 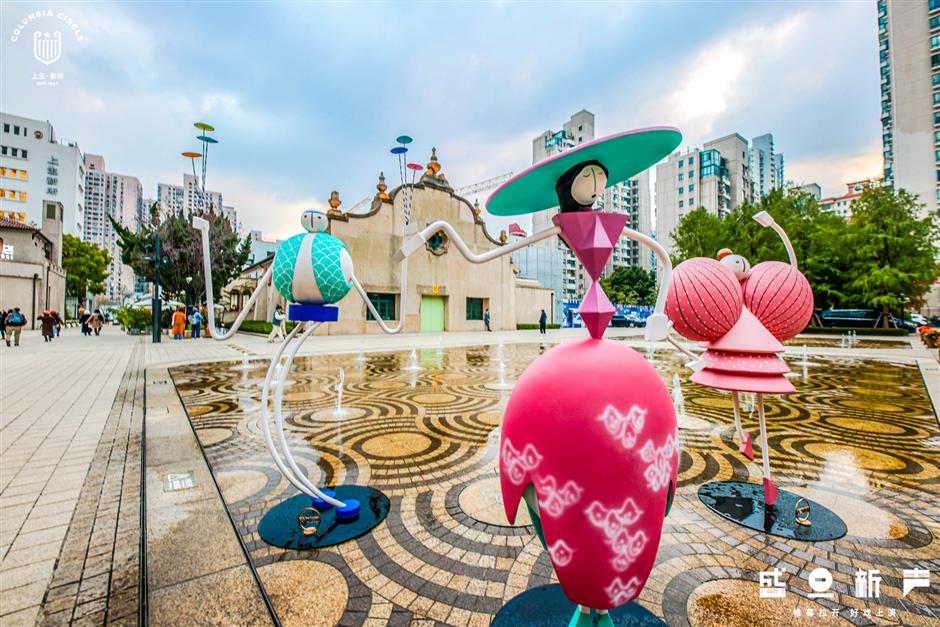 Newly unveiled art installations mark the beginning of a drama culture and art festival at the Columbia Circle in downtown Changning District.

A culture and arts festival was launched at the historic Columbia Circle in Changning District on Friday.

It will feature stage dramas, lighting shows and art installations amid the preserved historical buildings.

An original musical, “The Boy of Tralfee,” premiered at the Navy Club on Friday night, to run through January 3 as part of Christmas and New Year's celebrations.

The site, on Yan’an Road W. near Panyu Road, was a social gathering place for Americans from 1927 to 1942. It became the former site of the Shanghai Institute of Biological Products after 1949.

The historic compound now features restored structures, as well as offices, entertainment venues and cultural amenities. The key landmark structures, such as the Columbia Country Club, the Navy Club and a well-preserved swimming pool, along with 11 industrial buildings belonging to the institute, have been open to the public.

The bespoke musical for the compound tells a story from a coastal town. Audiences will experience hope and disappointment en route to finding the answer to life. 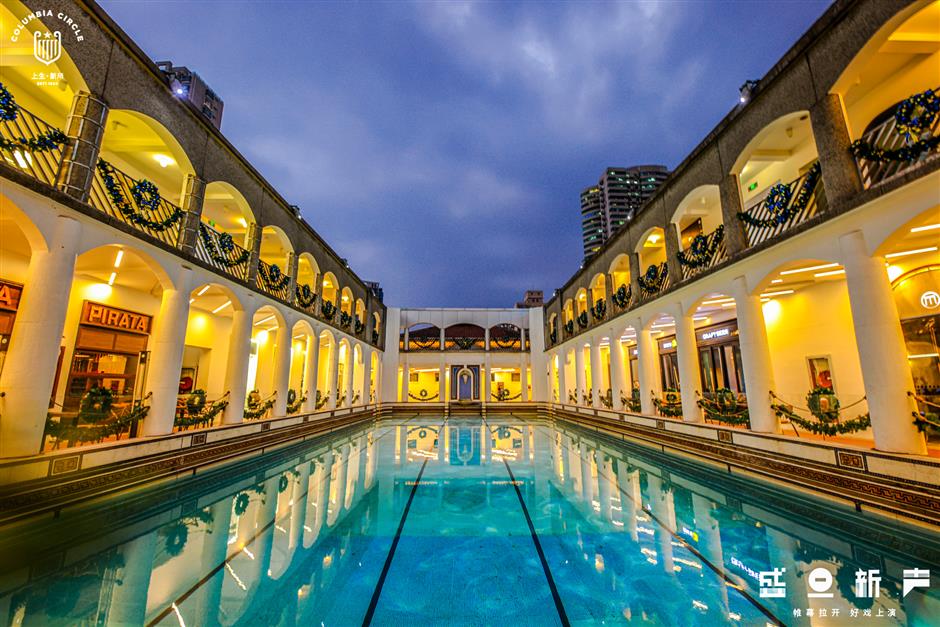 The historical swimming pool at the Navy Club has been redecorated for the festival.

Another immersive drama, featuring a love story in a cafe, will be staged at the No. 19 building within the compound.

Both dramas offer innovative performance environments and immersive experiences in the historical buildings to enhance the cultural ambiance of the compound, according to the organizers.

The compound officially opened in 2018 and was listed as a new performance space this year. It aims to become a demonstration area for urban renewal, public culture and art space development.

Apart from theater, art installations of six newly released intellectual property characters have been erected across the compound. Visitors will encounter the “happy navy,” “comedian,” “ballet dancer,” “queen of singing and dance,” “jongleur” and “circus clown” during the festival.

Meanwhile, the Japanese bookstore chain Tsutaya, which runs more than 1,400 bookstores in Japan, will open in a century-old building in the compound next week.

With its flagship store in Daikanyama, Tokyo, named one of the 20 most beautiful bookstores in the world by culture website Falvorwire, Tsutaya will compete with many renowned Chinese brick-and-mortar bookshops such as CITIC Books and Sisyphe Bookstore, mostly designed by famous architects. 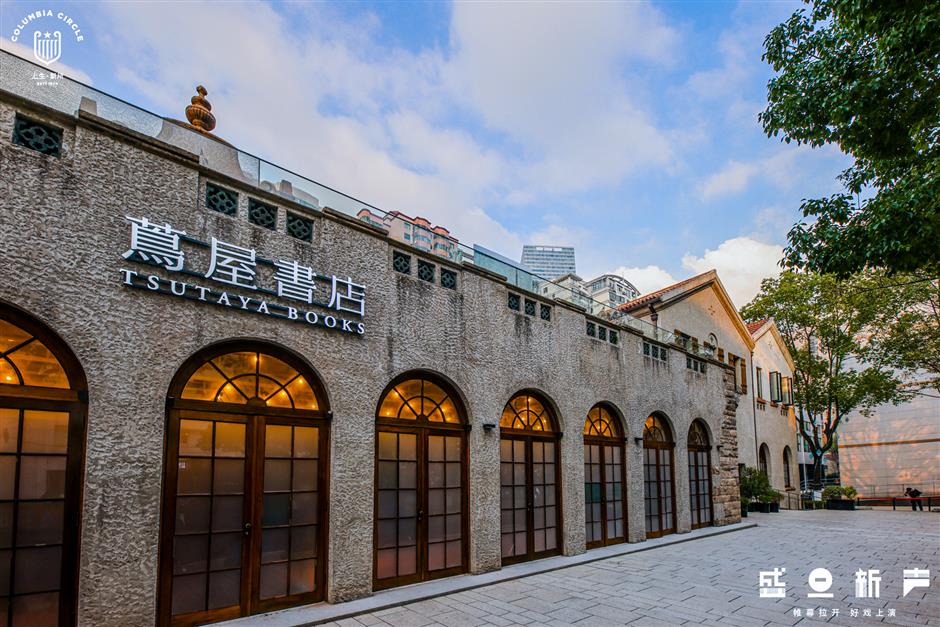 Japanese bookstore chain Tsutaya will open in the compound next week.