Have your say in planning of Metro Line 23 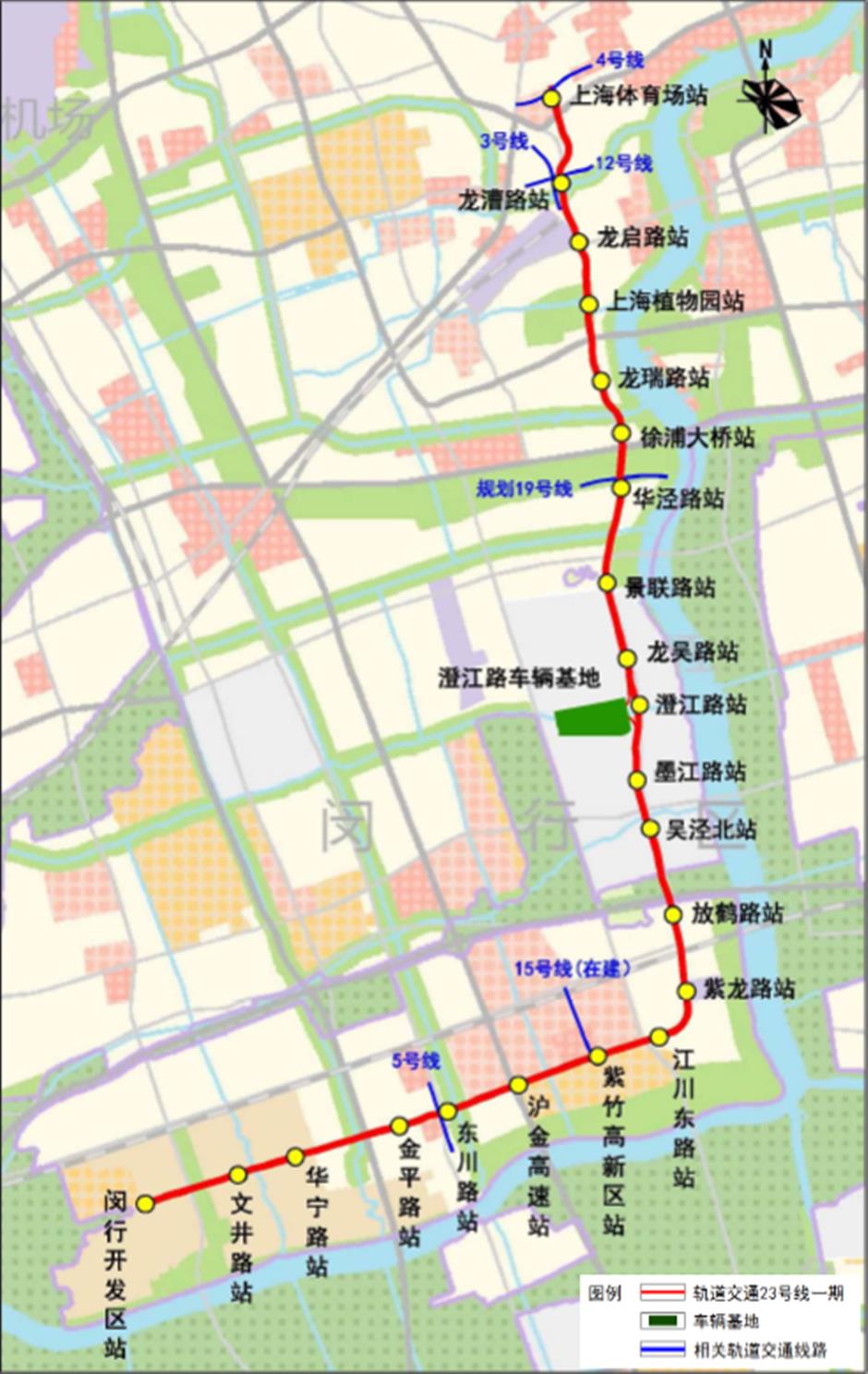 Metro Line 23 planning has been announced, and public opinion is being sought until January 15.

It will start from Minhang Development Zone in the south and end at Shanghai Stadium where passengers can interchange to Line 4. The line also has interchange stations with Lines 3, 12, 15 and 19.