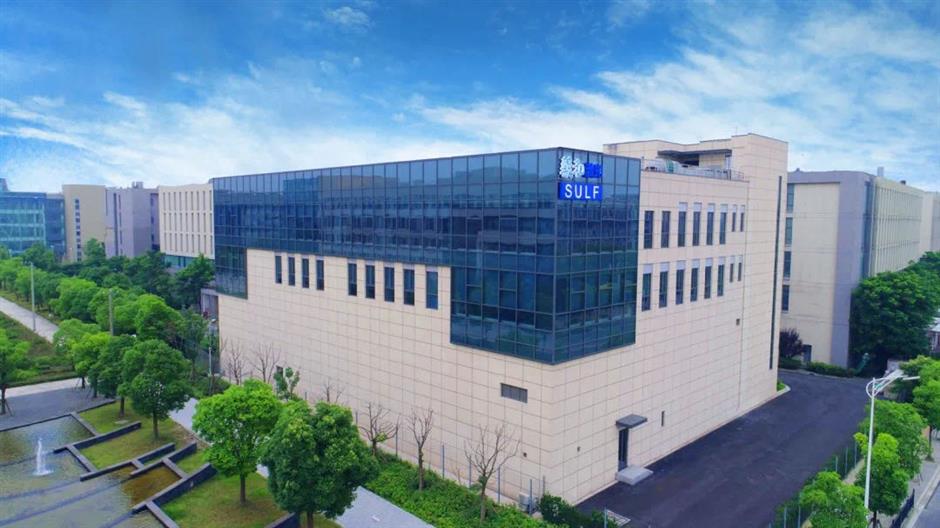 A super laser facility able to emit the world’s most powerful pulse laser has passed evaluation.

The Shanghai Superintense-Ultrafast Lasers Facility, also called Xihe laser facility, was built by the ShanghaiTech University and the Shanghai Institute of Optics and Fine Mechanics of the Chinese Academy of Sciences.

The facility, together with others including the Shanghai Synchrotron Radiation Facility, the National Center for Protein Science Shanghai and the X-Ray Free-Electron Laser Test Facility, will form a photon science complex in Pudong’s major innovation highland of Zhangjiang.

They will also form the core of a cluster of scientific facilities in the Zhangjiang Comprehensive National Science Center.

Amid construction, in 2017, researchers invented a laser amplification system capable of amplifying and outputting 10-petawatt lasers, setting a world record. In 2019, researchers broke the record as the peak power reached 12.9 petawatts.

One petawatt equals to 1 quadrillion watts which is about 50,000 times the planet’s total power consumption.

In tests, it has been used to make important progress in frontier fields. In the future, it will be open to universities, enterprises and research institutes at home and abroad to support advanced research in material science and life science.