At 3, Starbucks Roastery still making a mark on food scene 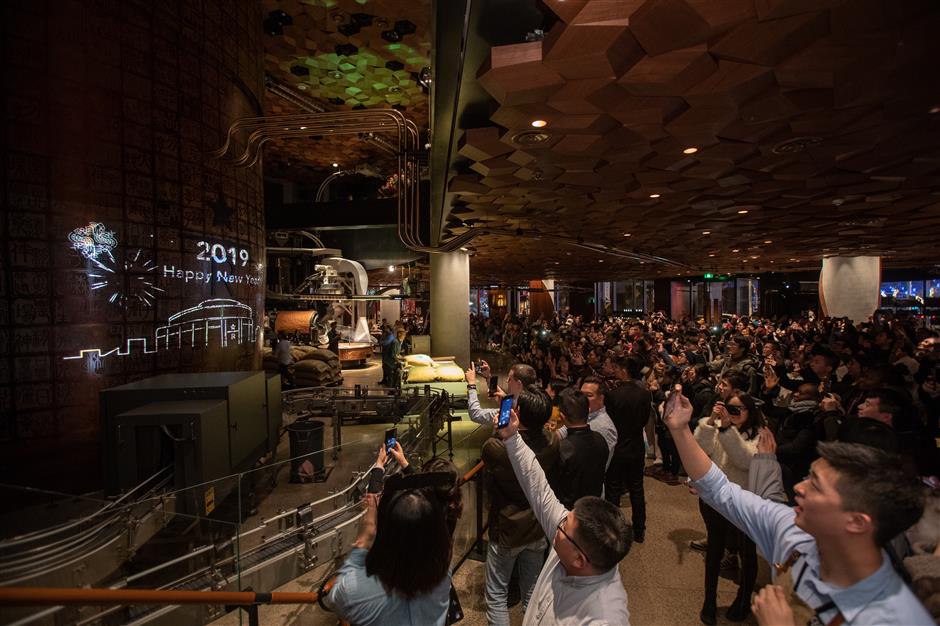 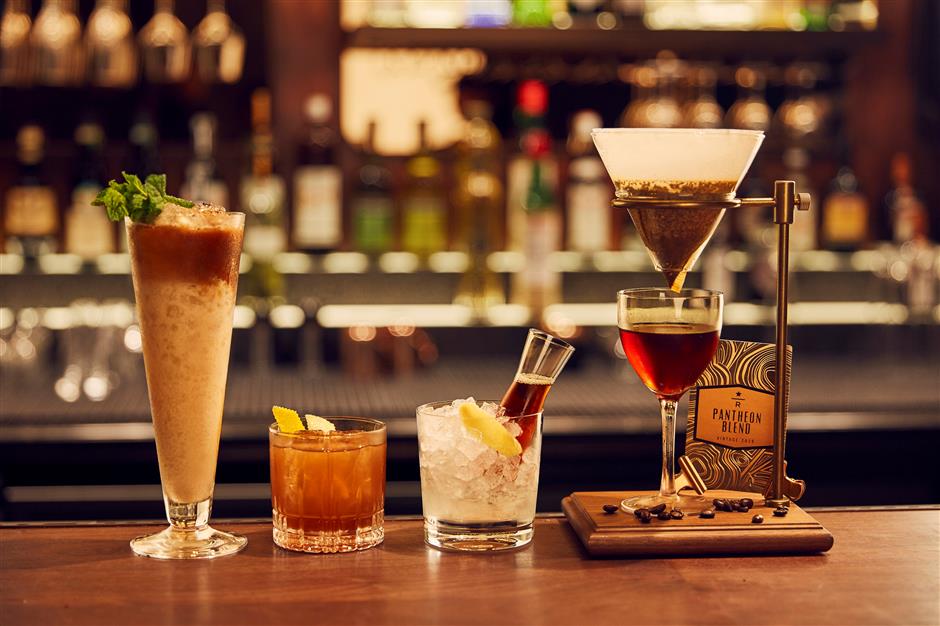 Its opening in 2017 was quite a milestone for the city’s food business. And it is the largest Starbucks property in the world, at almost 2,800 square meters.

A roastery is not your average coffee shop. It involves cleaning, blending, roasting, cooling and packaging beans.

But Jing’an officials stepped up to the challenge, in the spirit of encouraging new business and jobs. With the involvement of city- and state-level authorities, new rules were made.

Now, the roastery has become a mustgo attraction in Jing’an for offering that unique “Willy Wonka” moment, showing visitors the coffee-making process from green beans to a brewed cup.

In its three years, it has received millions of visitors. What’s more, it has become a “supplier” and “innovator” for all Starbucks outlets in China.

The roastery’s processing line has roasted nearly 3,000 tons of coffee beans — almost the weight of 10 A380 jetliners.

The beans are sent to Starbucks outlets across the country. It has also promoted the famous coffee of China’s southwestern province of Yunnan to the world.

The roastery has debuted more than 150 drinks and other products, nearly one-third of which have been promoted to other Starbucks outlets.

Innovation never stops. It opened in 2017 with a bakery and a souvenir store. Last October, it introduced Bar Mixato, offering a fusion of coffee and cocktail as well as a novel nighttime experience for coffee lovers and bar-goers.

The Jing’an government sees the roastery as the epitome of the district’s vibrant business ambience.