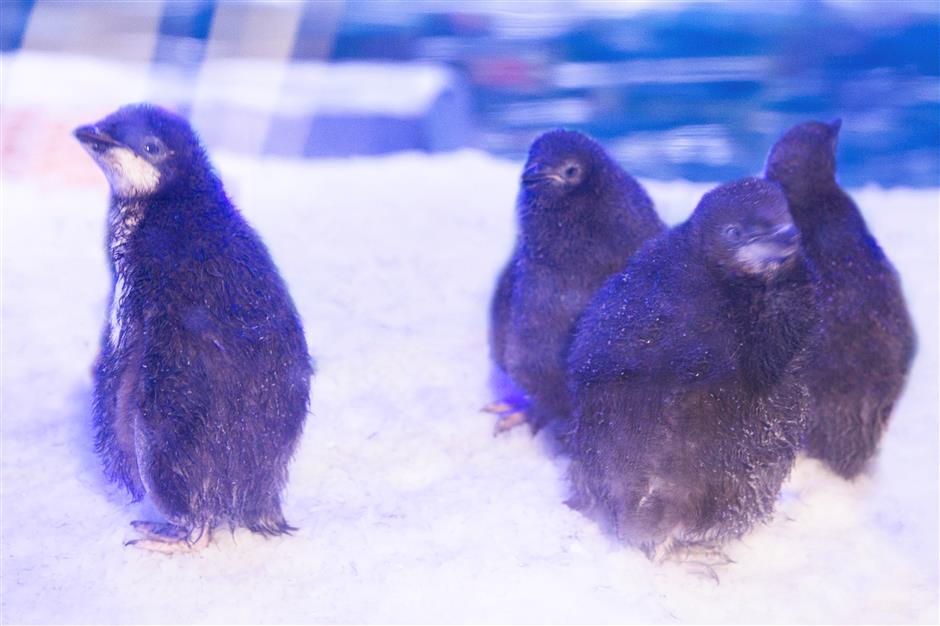 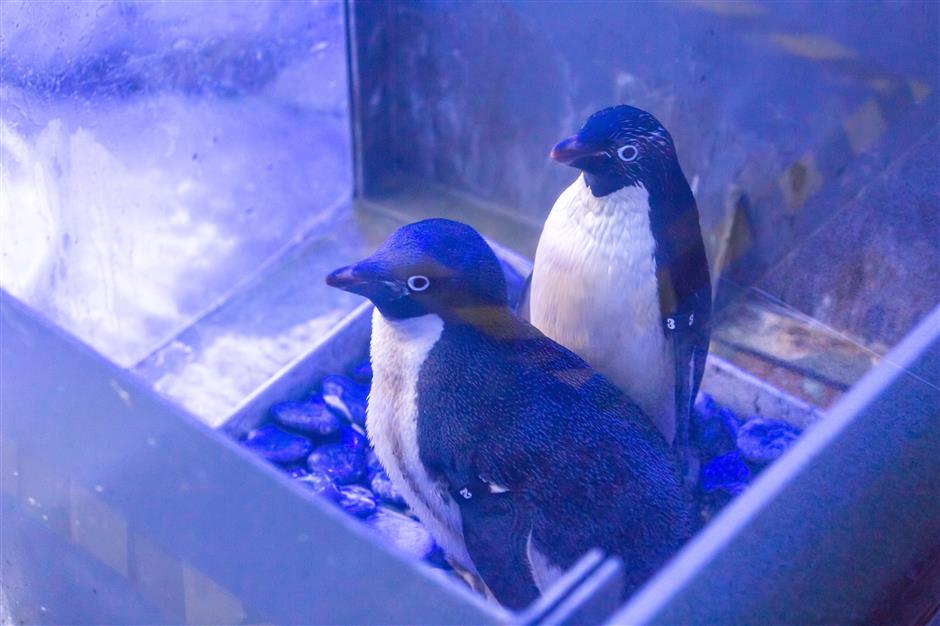 This pair are best buddies. 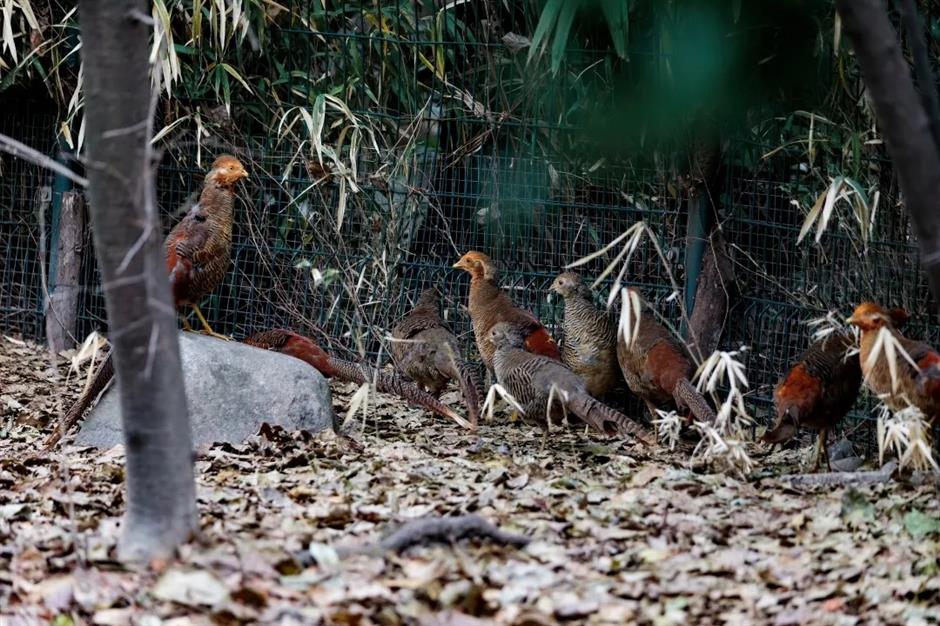 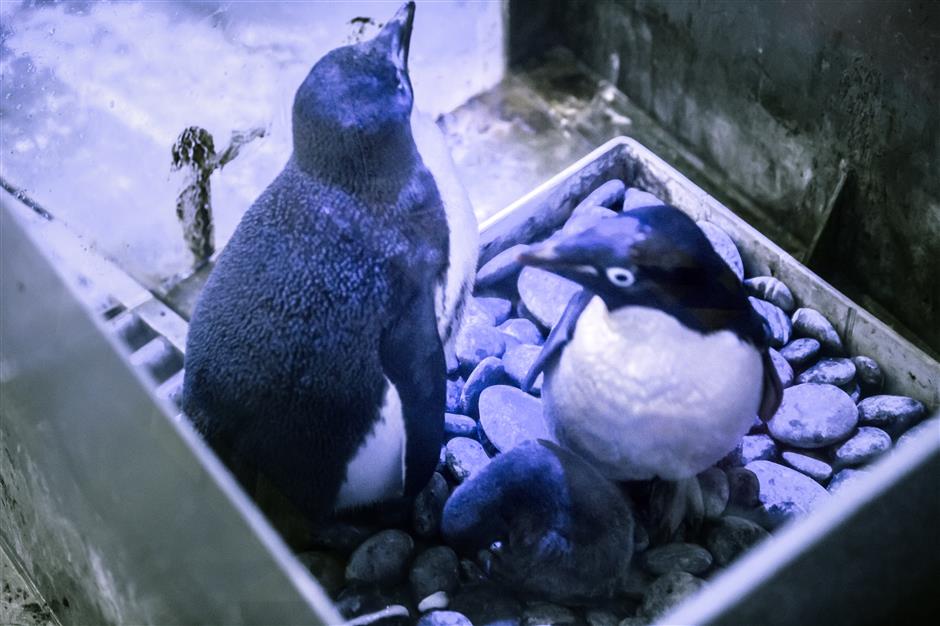 Adelie penguins and golden pheasants are the latest residents at the city's parks.

The period between October and December is the breeding season of penguins, and animal keepers at the park had prepared hatching rooms in advance.

Round-the-clock observation and strict disinfection were conducted to create a comfortable hatching environment for the penguins.

The newly born penguins are named "Yuan Yuan," "Ni Ni," "Jian Jian," "Kang Kang," "Ping Ping" and "An An," bearing the similar pronunciation of "Wishing you healthy and safe" when read together. 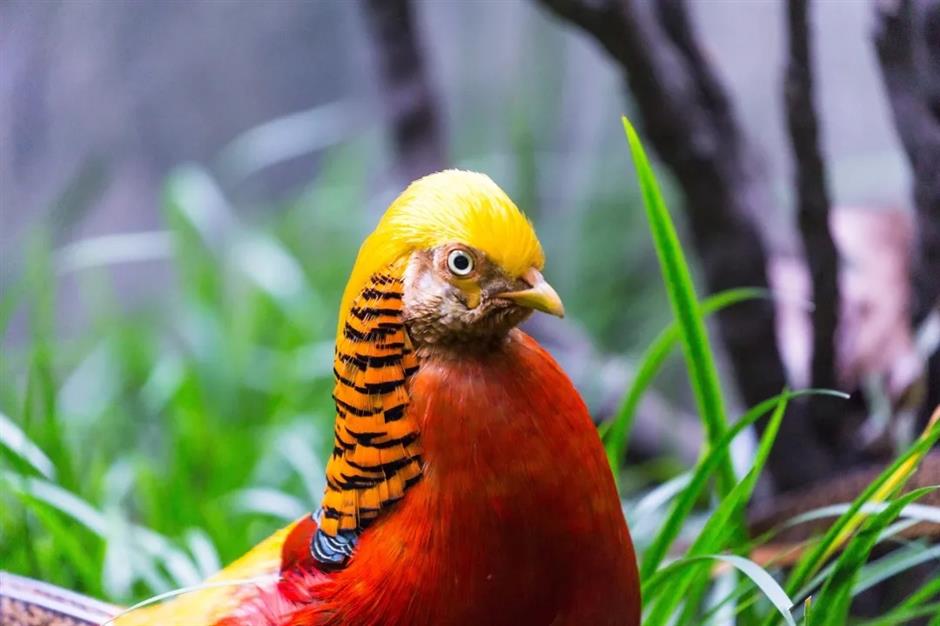 The golden pheasant has vivid coloring.

It bears the wish that all medical workers in the front line of the battle against the COVID-19 epidemic as well as tourists to the park can stay healthy and safe, the park operator said.

The penguins are able to eat independently now. It is expected that they will be able to swim and live independently before the Chinese Lunar New Year, which falls on February 12 after they moult, taking on new feathers that are water and cold proof.

They have undergone a quarantine period, and are on display.

Cleaning and disinfection of their quarters has been carried out.

A variety of plants such as privets make it pleasant and green. 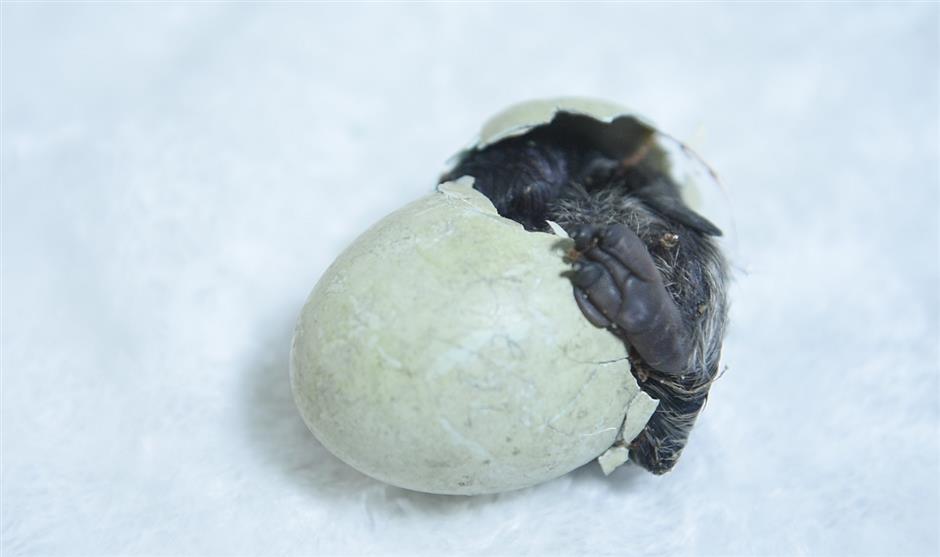