A tearful family reunion 40 years in the making

Qu has a video chat with his younger brother who he hasn't seen for 40 years.

The long-awaited reunion of two brothers who have been apart for four decades will take place thanks to the help of staff at Shanghai's homeless shelters.

Qu checked into the Baoshan District Shelter in late December when a cold front hit the city.

He initially refused to communicate and wouldn't tell shelter staff his name, address or any information about his family.

After efforts failed to find his relatives, Tang Huaibin, an official at the Shanghai Shelter with 20 years of experience helping homeless people find their families, got involved.

Based on his accent, Tang identified Qu's hometown and more details gradually began to surface.

"Due to a long-term experience outside his hometown and psychological trauma, he was not willing to talk at first," said Tang.

With consistent prodding from Tang and his colleagues, Qu gradually opened up and shared his past.

He left his hometown alone due to a failed relationship in the late 1970s.

A video chat was arranged at the Shanghai Shelter. Despite the long separation, Qu and his younger brother recognized each other immediately and burst into tears.

Qu asked about his parents and was told his family searched for him for many years, but his father died in part due to the strain caused by Qu's disappearance.

"We never thought of terminating your residence registration or giving up hope over the years, and we expected your return every day," Qu's brother said.

Qu's mother is 86 years old and has heart disease.

"She always expected you to return home one day," his brother said. 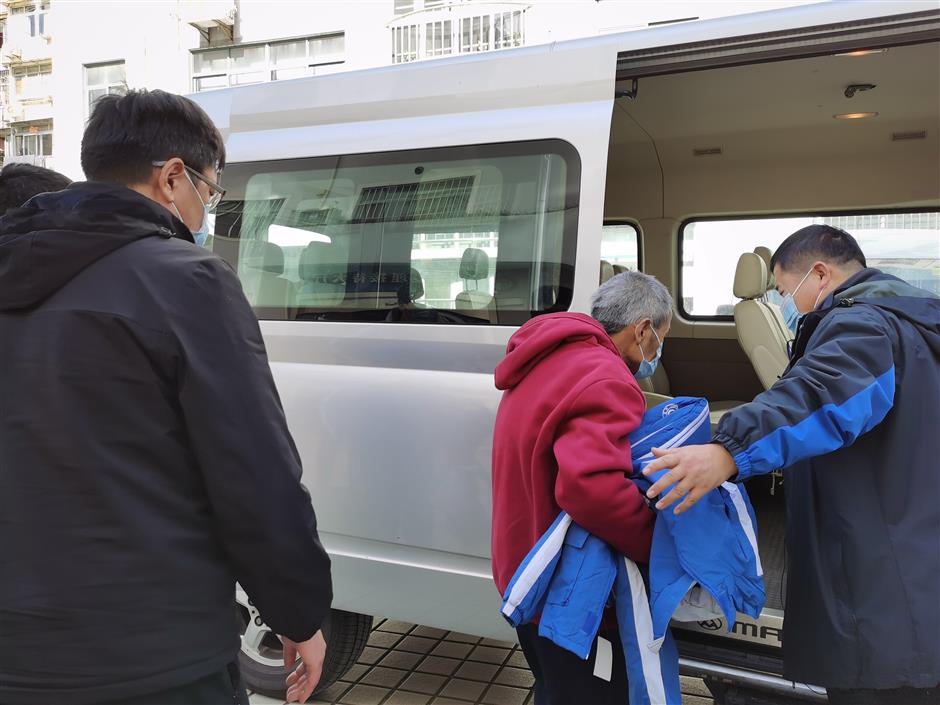 Since mid-December when city shelters stepped up efforts to help homeless people get through the winter chill, more than 800 have checked in – almost a third more than normal.

"We have beefed up street patrols and coordination with police and urban management authorities," said Kang Qingping, deputy director of the Shanghai Shelter.

The shelters use various methods to help the long-term homeless reunite with their families, including new technologies such as facial recognition and DNA matching as well as traditional methods like identifying accents and dialects.

Some have lost contact with their families for decades.

"Some of the homeless have mental disorders," Kang said. "Others have left home for a long time so their memory fades, suffer from psychological trauma – making them unwilling to recall their past – or have had their residence permits cancelled. All of these factors make it more challenging to find their families."

"It can take as long as six months to find their families, and the process can be even more difficult for deaf and mute people, but we never give up on any of them," Kang said.

"The job involves a great deal of patience, attention to detail, love and experience," said Tang. "I patch together information and collect every detail piece by piece, and start again if the information points in the wrong direction. Communication is the key to opening their hearts. Frustration is normal, but I never give up.

"In some cases, their relatives don’t recognize them when they return home due to years of being apart. Their families burst into tears, which moves me, makes me happy and lets me know all our effort was worth it. I put myself in their family's position, which makes me persist despite the difficulties." 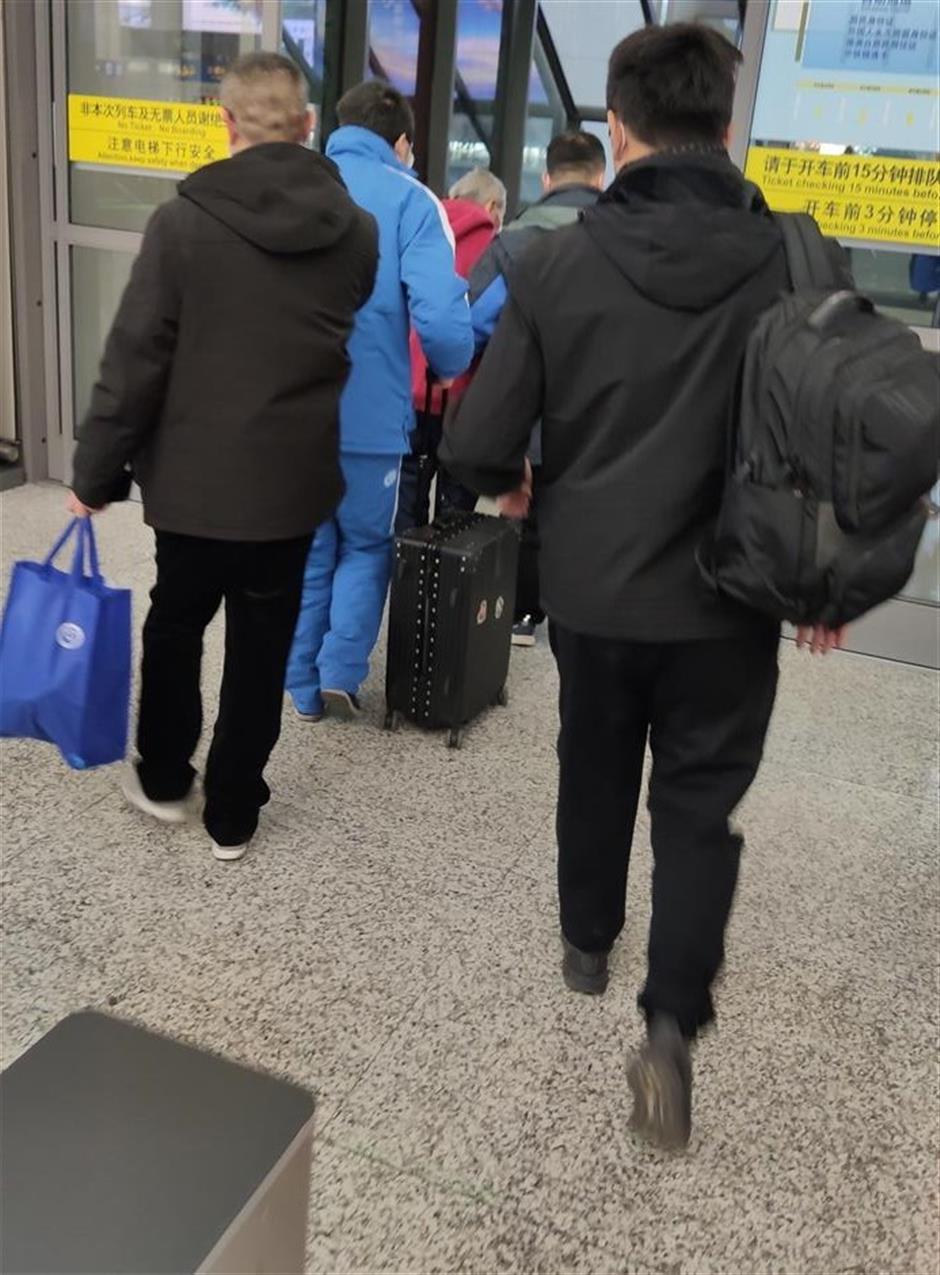