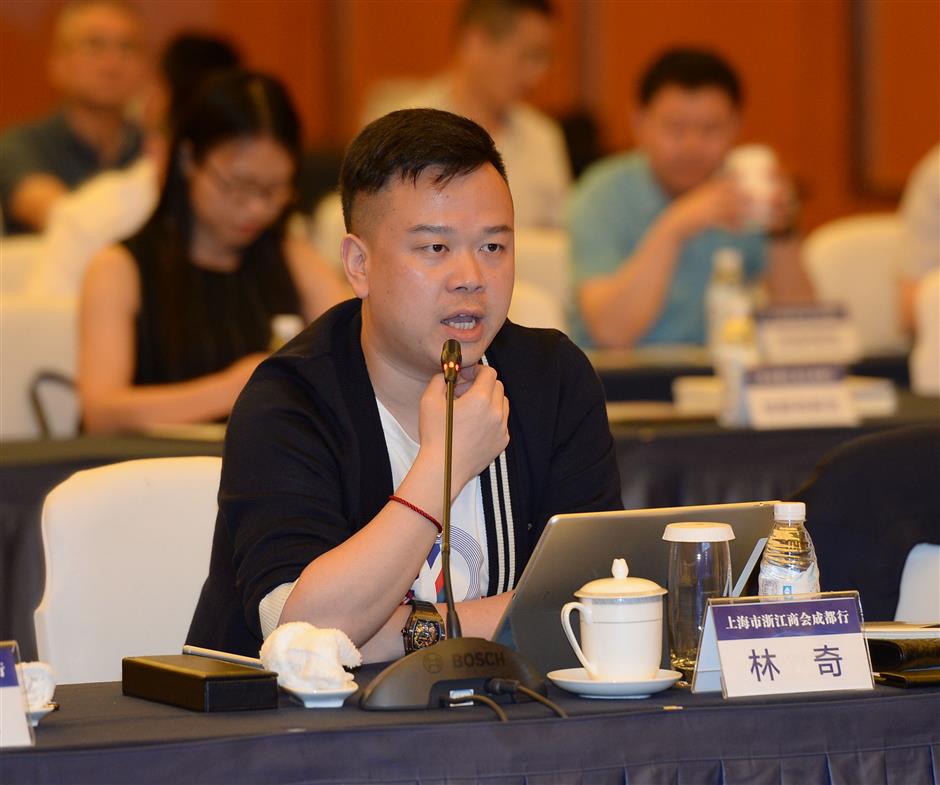 Lin Qi, founder and chairman of Yoozoo Games Co, is seen in this 2018 file photo.

A secret love child may disrupt the 3-billion-yuan inheritance of the three children of Lin Qi, chairman and founder of Yoozoo Games Co who was allegedly poisoned to death by a colleague in December.

A notice released by Yoozoo Games on Monday said that because Lin had left no will or other instructions, his shares would be divided into three equal parts, nearly 24 percent of the total shares of Yoozoo Games, for his three children.

A document released recently showed that the division of property had been notarized by the Shanghai Pudong Notary Public Office last Saturday.

However, on Tuesday, Weibo user Tangcugelijila (or "糖醋个里脊啦") said on the social media that her nephew is also Lin’s son and has a right of inheritance. 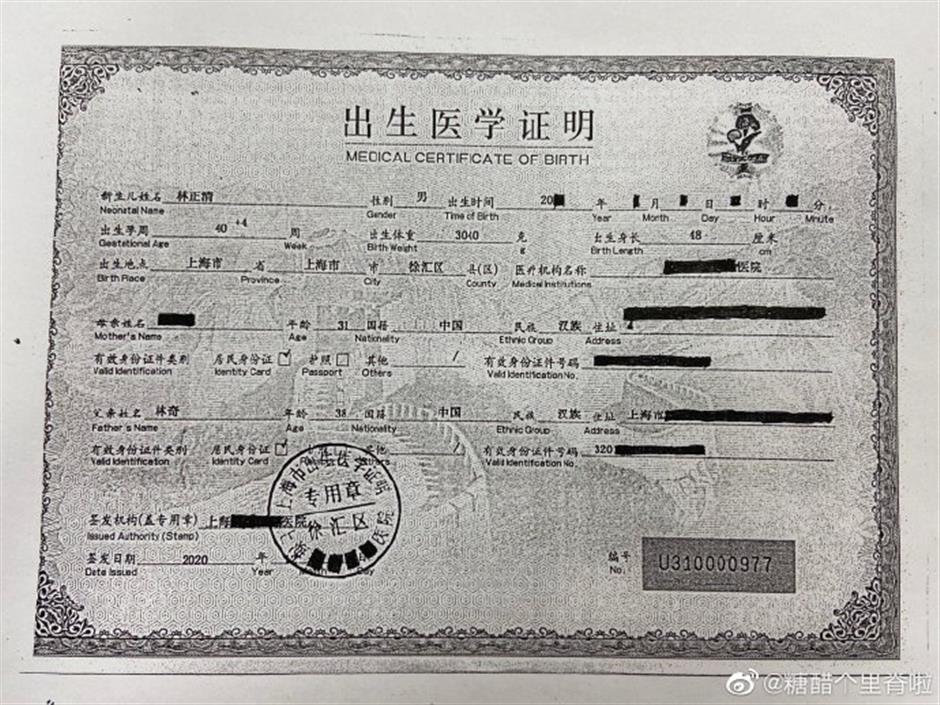 The birth certificate posed online, with the father's name listed as Lin Qi

She said her sister fell in love with Lin after his divorce but they hadn’t got married. The baby was born recently before Lin died. They had sent a lawyer's letter to Yoozoo Games last Thursday to protect the child’s rights.

The Civil Code, which took effect on January 1, says that illegitimate children enjoy the same inheritance rights as children born in wedlock. Tangcugelijila posted the child’s birth certificate and the letter on Weibo.

According to the closing price on Wednesday, Lin’s shares are worth nearly 3 billion yuan (US$460 million).

Tangcugelijila said the child will undergo a paternity test as soon as possible. As of Wednesday night, there had been no response from Yoozoo Games on the matter.

The 39-year-old chairman died on December 25 after being admitted to hospital on December 17. The police have arrested a man surnamed Xu who is alleged to have poisoned him.

Yoozoo Games has developed games based on the “Game of Thrones” series and is working on a video game of Chinese sci-fi novel “The Three-Body Problem.”