Companies under fire for excessive bacteria in products

The Zunyi Road restaurant's freshly made orange juice was found to contain bacteria colonies totaling 1,900,000 CFU (colony-forming units) per milliliter — almost 20 times the national limit of 100,000 CFU per milliliter — according to the Shanghai Administration for Market Regulation.

Investigations are underway and information will be recorded in the city's food safety credibility system. 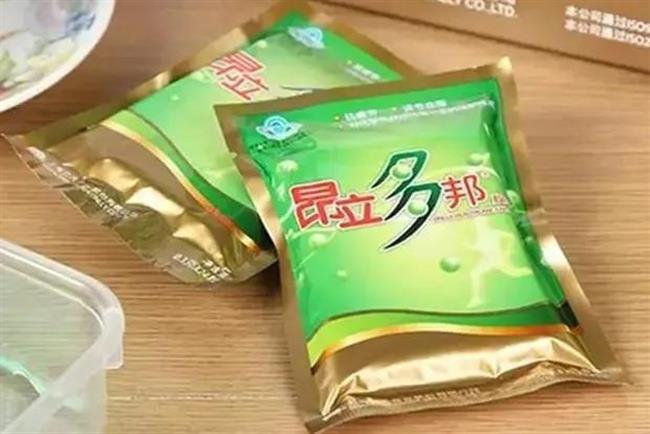