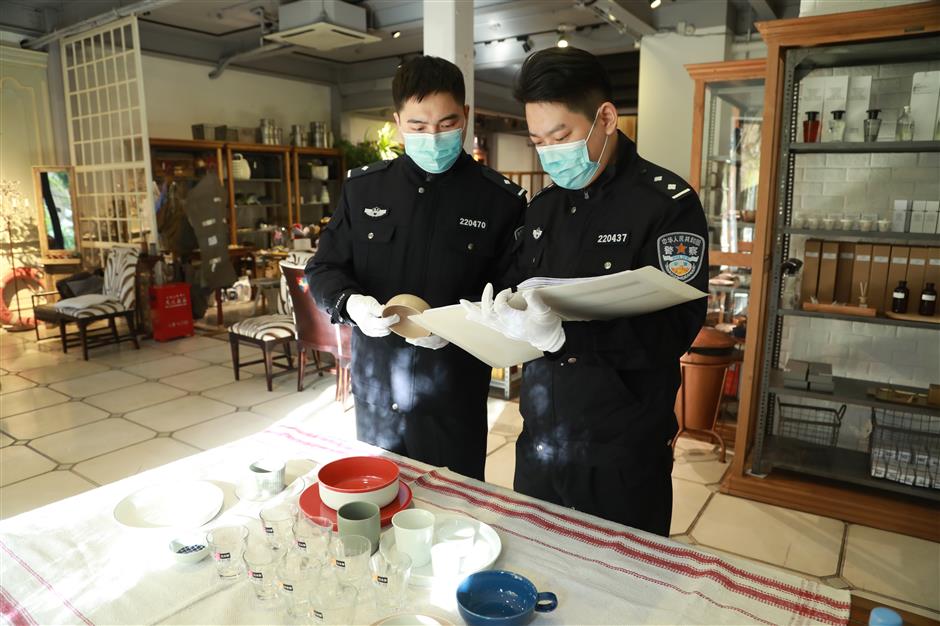 Local customs officials announced on Thursday the agency is suing the owners of a Shanghai wanghong (Internet celebrity) furniture and home accessories store for smuggling merchandise worth 40 million yuan (US$6.2 million).

Products were sold online and in the store, which has more than 100,000 followers on Taobao and a presence on other social media platforms, including Douyin (known overseas as TikTok) and Xiaohongshu.

The shop's name has yet to be revealed.