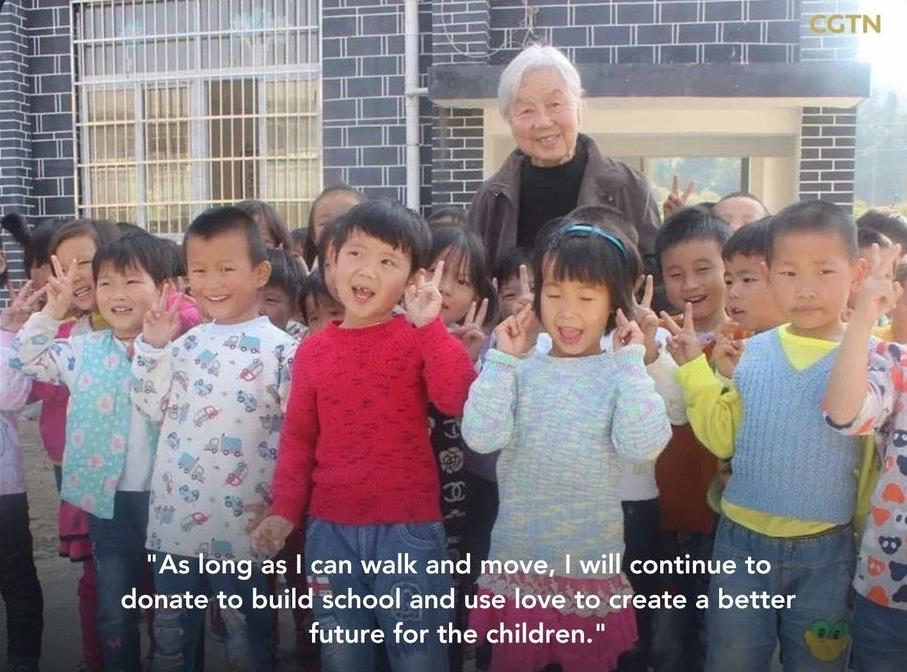 Wu Litian is a retired teacher who lives in Shanghai. The 91-year-old had witnessed the environment of a rural school many years ago: the classroom had no window, the tables and chairs were dilapidated, and there was only an old teacher teaching students of all grades. Since then, Wu made up her mind to help improve the learning conditions for children in backward areas.

In 2013, Wu used her savings to build a primary school in a small town in southwest China's Guizhou Province. But before long, she was diagnosed with lung cancer. She chose to give up surgical treatment and continue to support poor students. "I want to spend the money where it is needed more, such as building classrooms and dormitories for children."

Two years later, Wu sold her only real estate in downtown Shanghai and moved into a small apartment in Kunshan, a place near Shanghai. With the money she made from selling the house, she built another primary school in a small village in east China's Jiangxi Province. What's more, Wu also used her retirement salary to set up scholarships to help as many poor students as possible.

"As long as I can walk and move, I will continue to donate to build school and use love to create a better future for the children," said Wu. 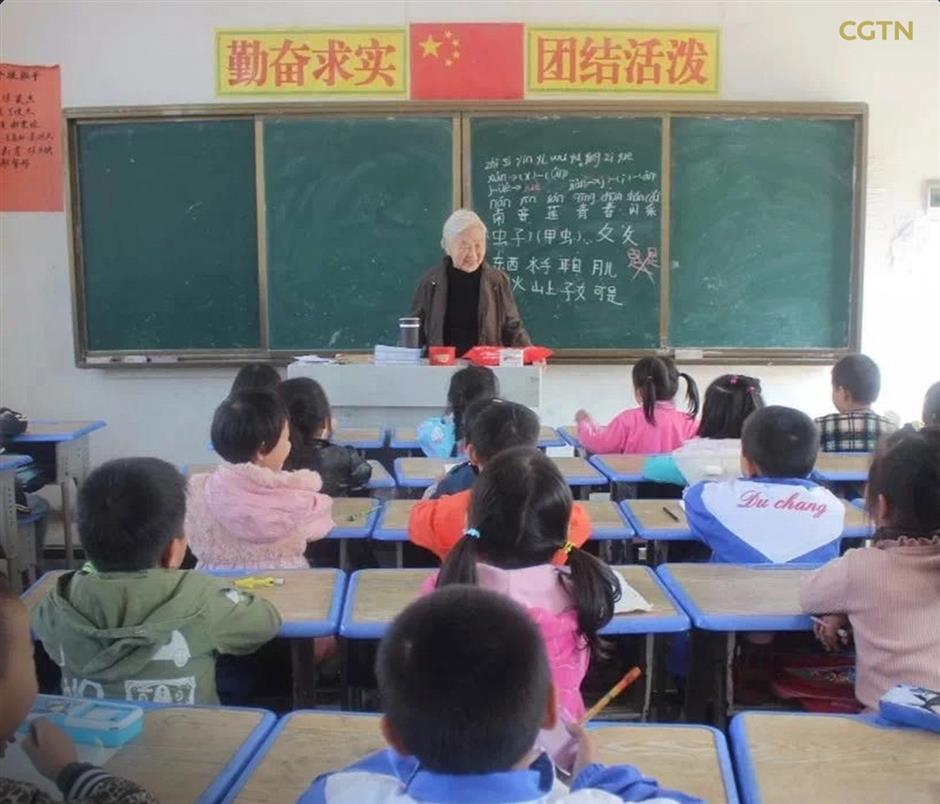 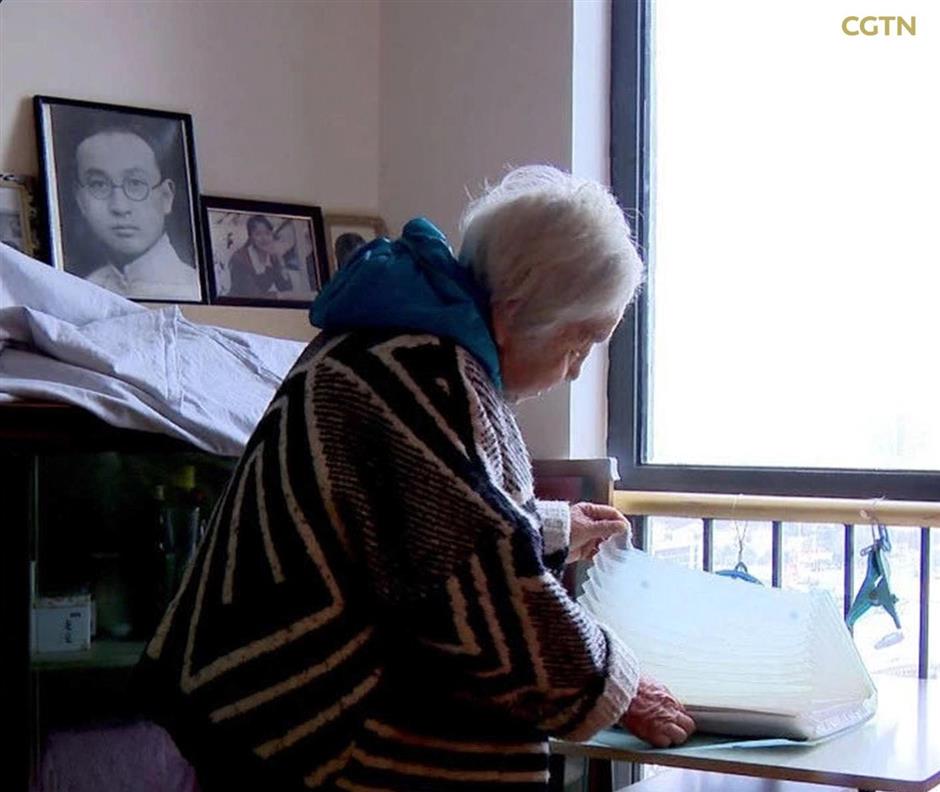