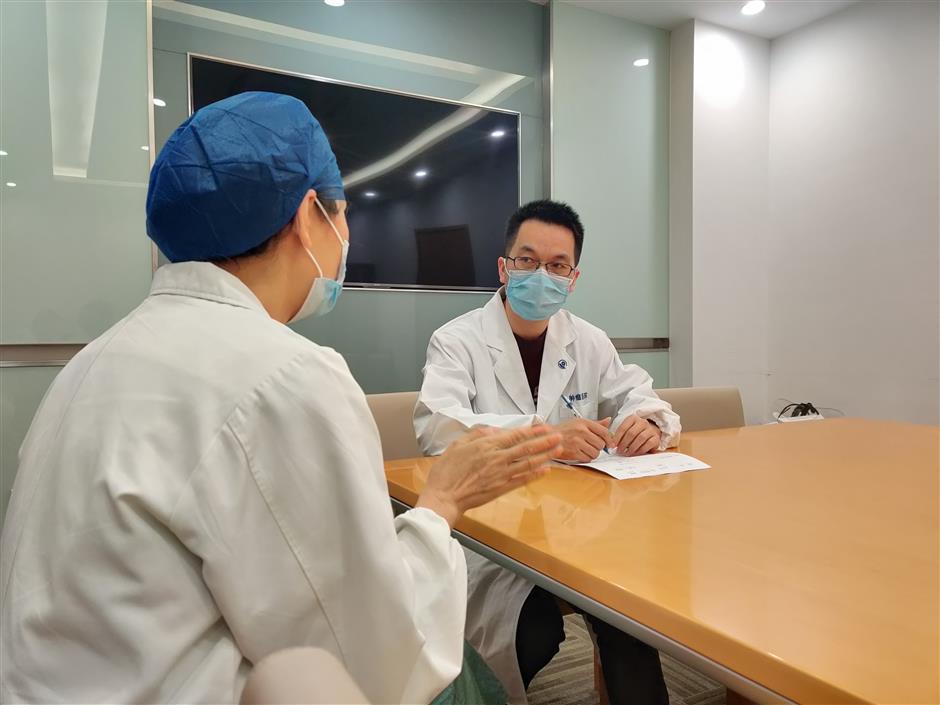 Two mental health professionals began offering psychological services at the Fudan University Shanghai Cancer Center’s Xuhui branch on Monday where outpatient services had been canceled after a COVID-19 case among its staff.

The hospital has also launched a mental health hotline (021-64171885), supported by a volunteer team of 10 national secondary psychological consultants. 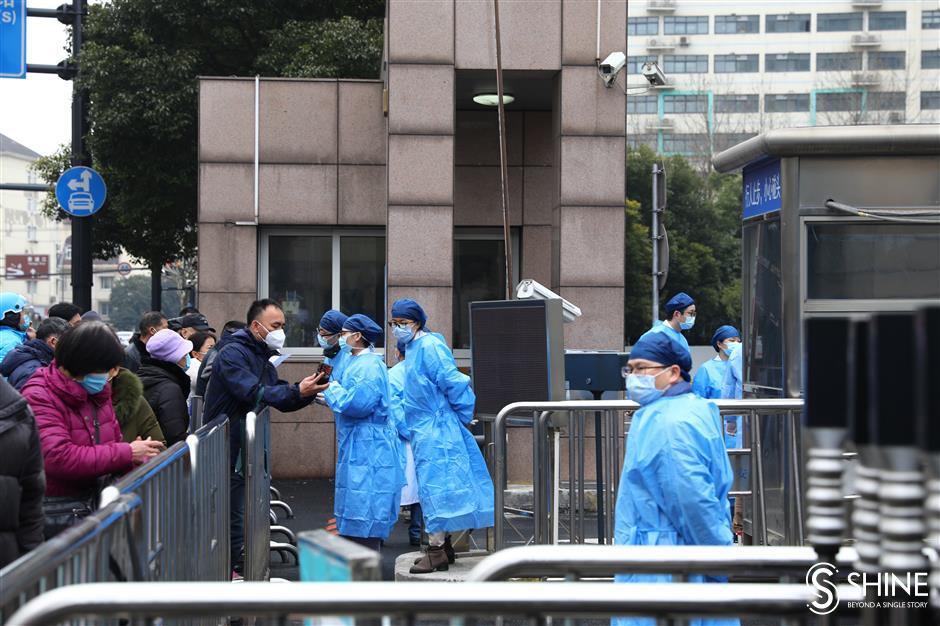 The Xuhui branch has been under closed-loop management along with Renji Hospital's west branch in Huangpu District, since two workers at the hospitals were confirmed with COVID-19 last Thursday.

Patients and their relatives are being quarantined in the inpatient department of the cancer hospital. Some of them are suffering from anxiety, mental pressure and other psychological problems, according to the hospital. 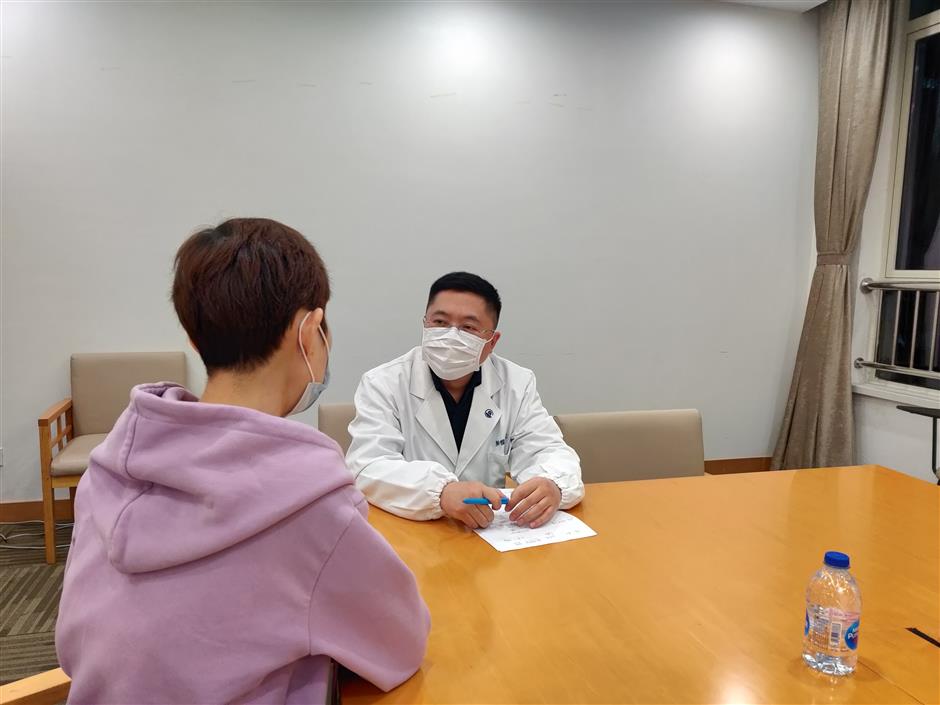 The professionals and the hotline are to ensure the mental health of patients and relatives with free consultations and guidance. A program has been launched to screen, detect and intervene in those with potential mental problems.

Cheng Ruiyun, a psychological consultant and volunteer with the hospital’s hotline, said she had received phone calls from a patient and a relative at the hospital.

The father of a female patient said he felt anxious and pained by watching his daughter suffering in bed. He also worried such negative feelings would affect his daughter.

Cheng suggested the father to talk to his daughter and both help each other to get through the quarantine period. 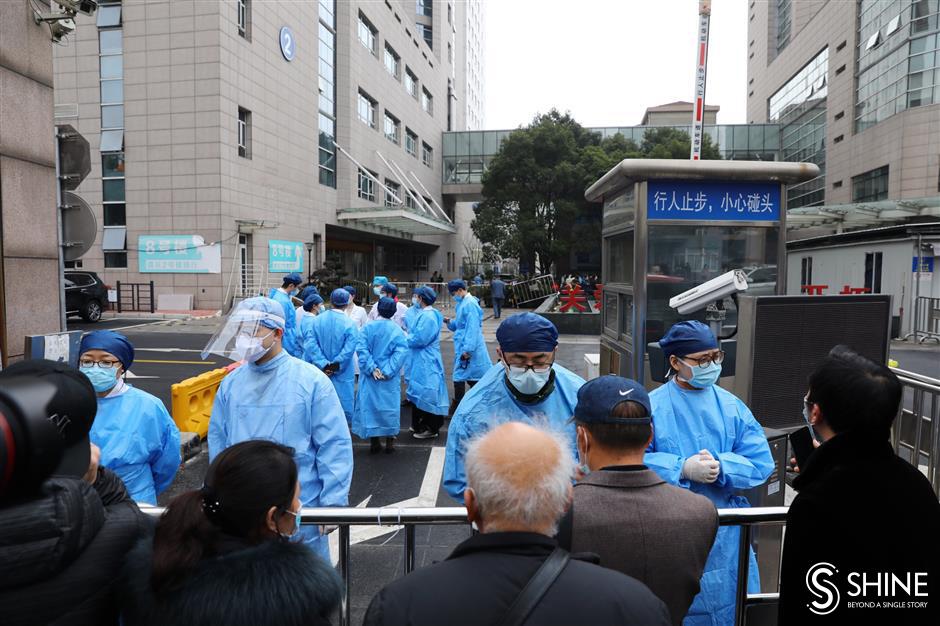 A breast cancer patient complained that she felt depressed and suffered from insomnia after a surgery scheduled for last Friday had to be postponed.

Cheng asked her to try some yoga movements in bed.

“Though the surgery has been suspended, I can perhaps take the chance to better prepare myself for the surgery,” she told Cheng. 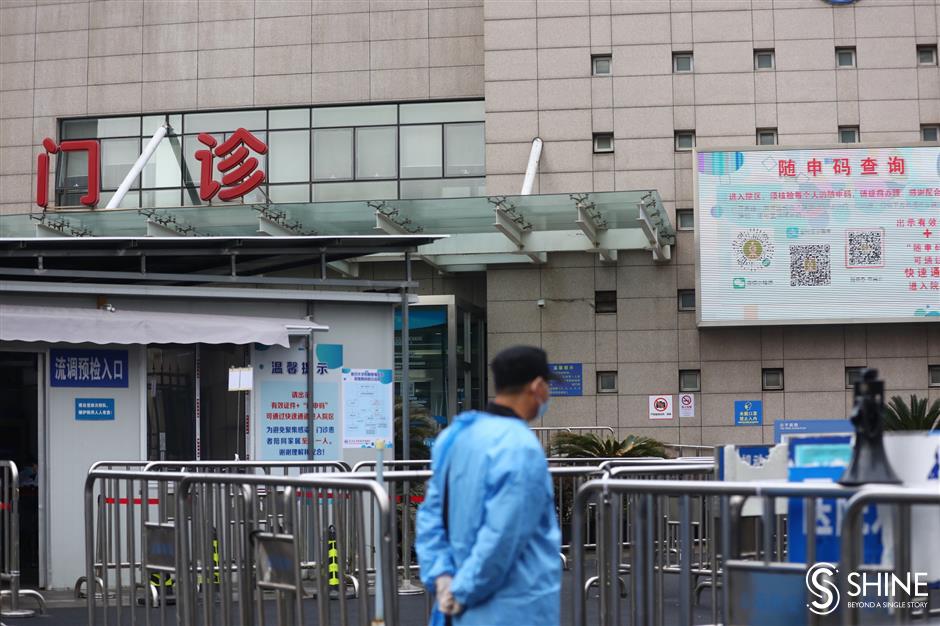