Doctors from Shanghai’s Xinhua Hospital teamed up with experts from Fudan University and Cambridge University in research that found a common pediatric diuretic to have positive effects on autism.

Autism, a developmental disorder that can cause communication and behavioral problems, usually develops at the age of 3 and can be a life-long condition. About 1 percent of the world’s population suffers from autism. Treatment is mainly behavior intervention, as there is no medication that has a good effect on its major symptoms.

But behavior intervention is in short supply. Even in developed countries only 20 percent of children can receive intervention and direction after being diagnosed one year.

Effective medication is badly needed, especially for young children whose neurons are still developing, according to local experts.

“Bumetanide is a common pediatric diuretic, which is cheap, mild and has slight side effects,” said Dr Li Fei from Xinhua Hospital, leading expert in the research. “Through non-invasive magnetic resonance spectroscopy technology, we conducted a clinical trial by using bumetanide on autistic children between 3 and 6 years old. Those taking the medicine for three months had a great improvement in communication and perception and the medicine is safe and effective.”

Li said 71 percent of the trial’s participants suffered from serious autism and couldn’t have effective rehabilitation.

Effects differed depending on the patient and experts would continue to carry out the multi-center study with bigger samples, Li said.

The research was published in the Science Bulletin journal. 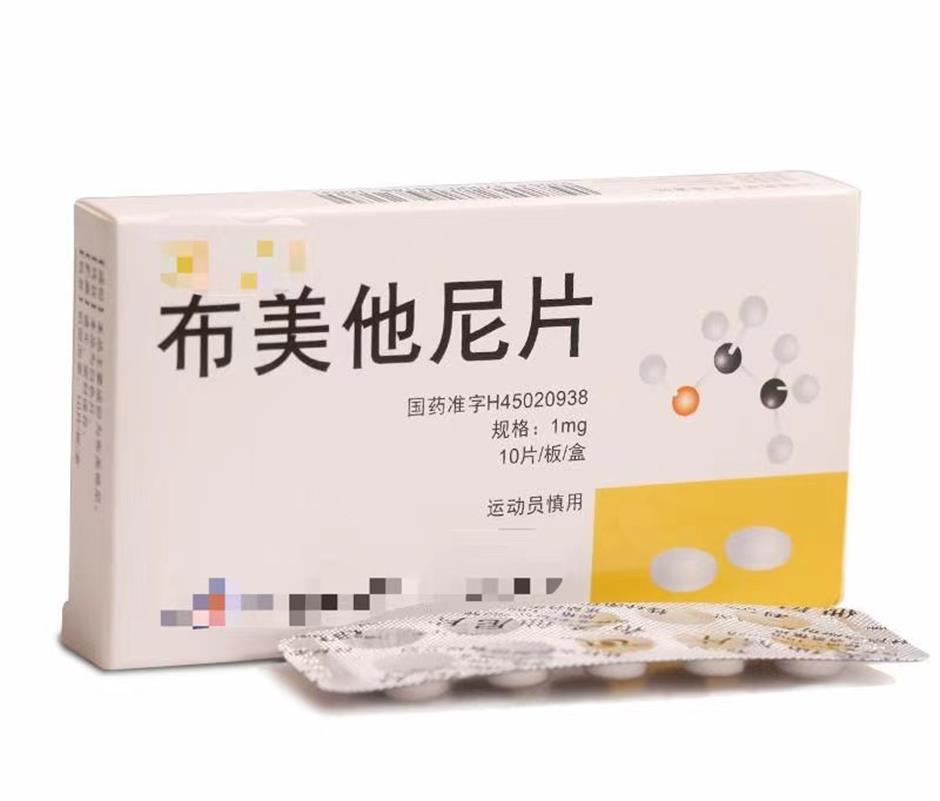 Research found that bumetanide, a common pediatric diuretic, had positive effects on autism.