A group of local doctors and medical facilities were honored as national role models in China's poverty alleviation fight at a ceremony in Beijing today.

Dr He Tianlin of the Shanghai Yueyang Hospital of Integrated Traditional Chinese and Western Medicine is one of the honorees. He has spent three years in Xinjiang providing support and medical guidance at Karamay Central Hospital, including doctor training and setting up a clinic for poor people in the region.

“Medical service is also a type of poverty eradication,” he said.

He organized a group of Xinjiang medical workers to come to Shanghai to receive training and also launch pediatric training courses for poor people in the region that help them attain professional skills recognized by the government.

“The training is targeted and precise and helps the poor escape from poverty,” he said. 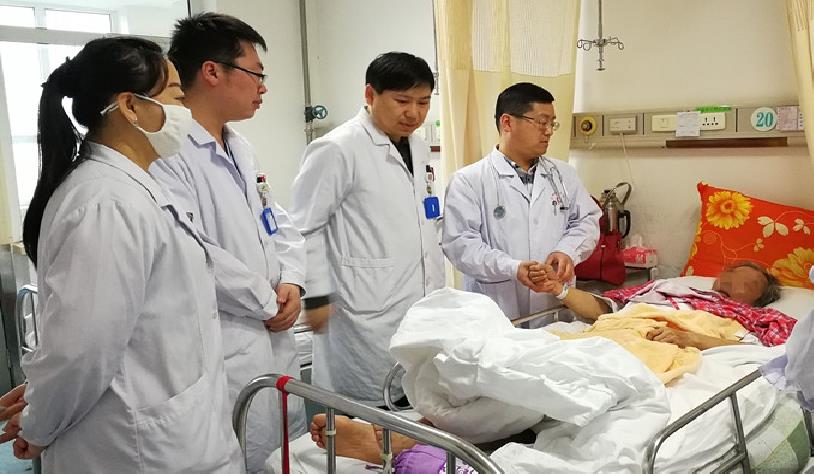 Dr He Tianli (second from right) checks a patient's pulse in Xinjiang.

In its first year, the hospital's rescue system saved the lives of more than 30 patients with myocardial infarction.

Huashan Hospital’s neurosurgery department has been involved in poverty alleviation projects over the past two decades, during which it has sent more than 30 staff to support medical services in high-poverty regions. 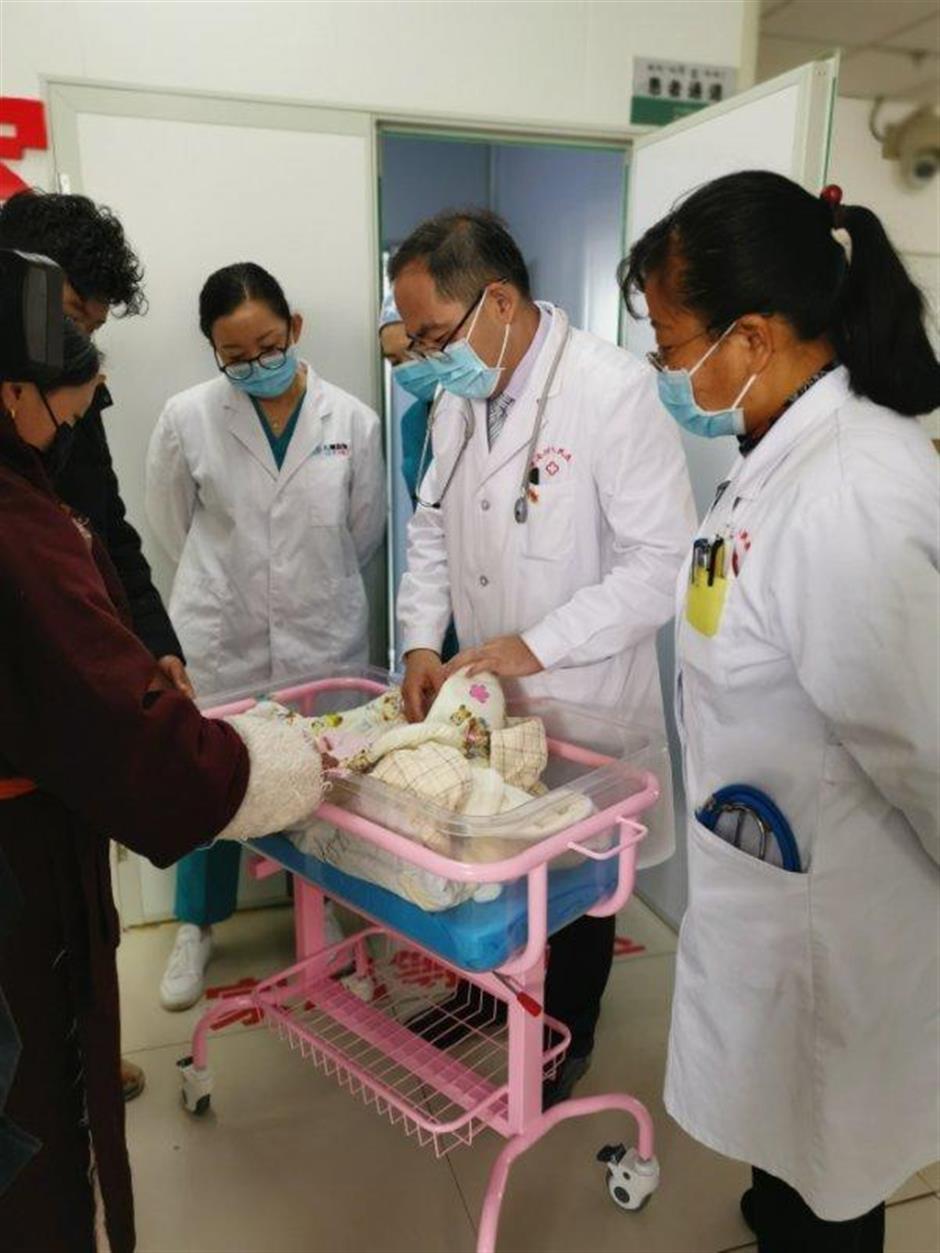