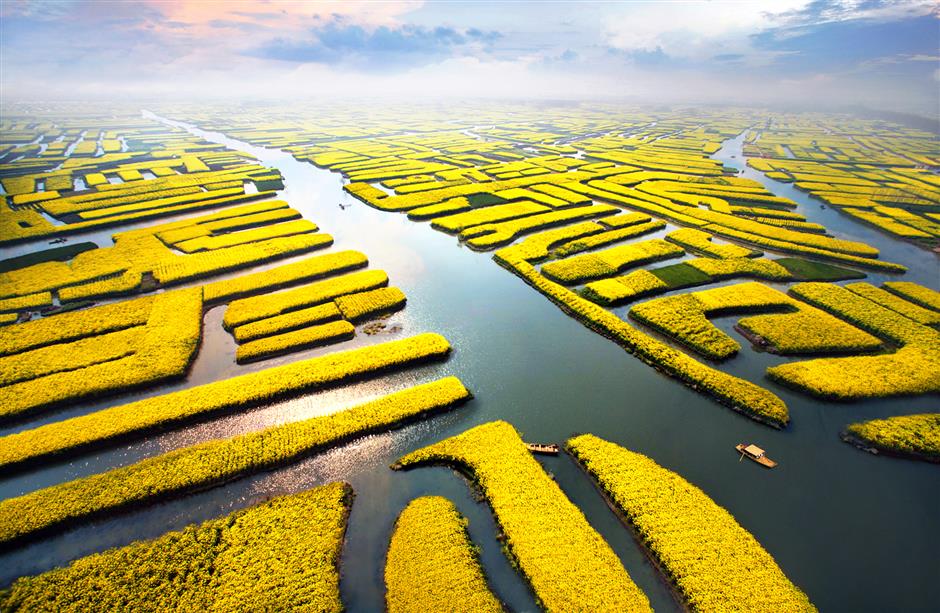 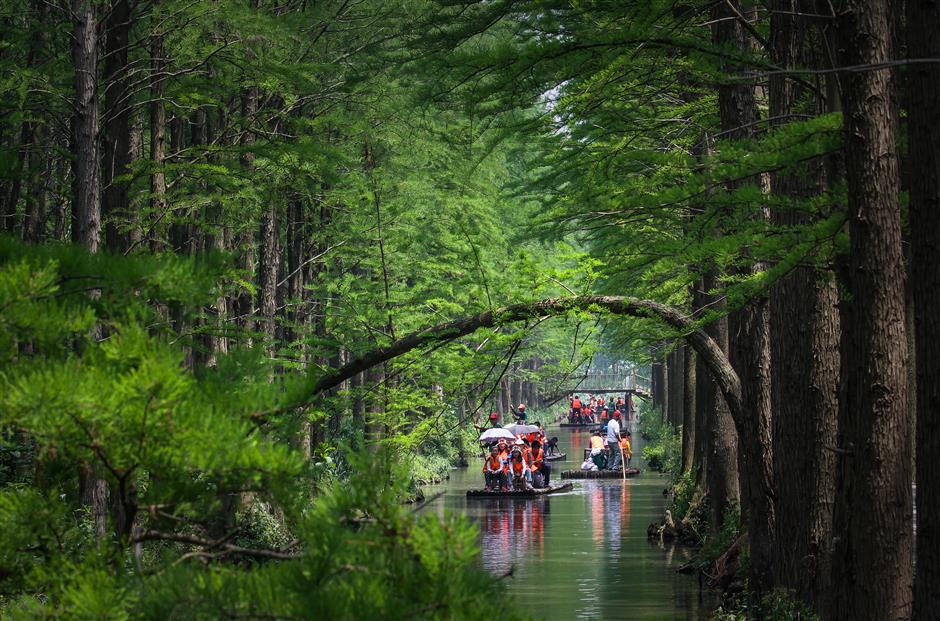 Xinghua has an abundance of beautiful scenery for tourists to enjoy.

A rape flower tourism festival will be held from March 18 to May 8 in Xinghua, a city in east China's Jiangsu Province, its government announced in Shanghai on Friday.

Cultural, agricultural and tourism activities including a local cooking competition, traditional Chinese opera performances, a half marathon, farm produce promotions and flower boat parade will be held during the festival in the Qianduo scenic area.

Xinghua features charming attractions in all four seasons such as blossoming lotus flowers in summer and hot springs in winter.

It boasts rich agriculture produce such as rice, hairy crabs, crayfish and taro.

Xinghua’s culture and tourism authorities signed a cooperation agreement with the operator of the Yangtze River Delta tour pass in Shanghai on Friday. 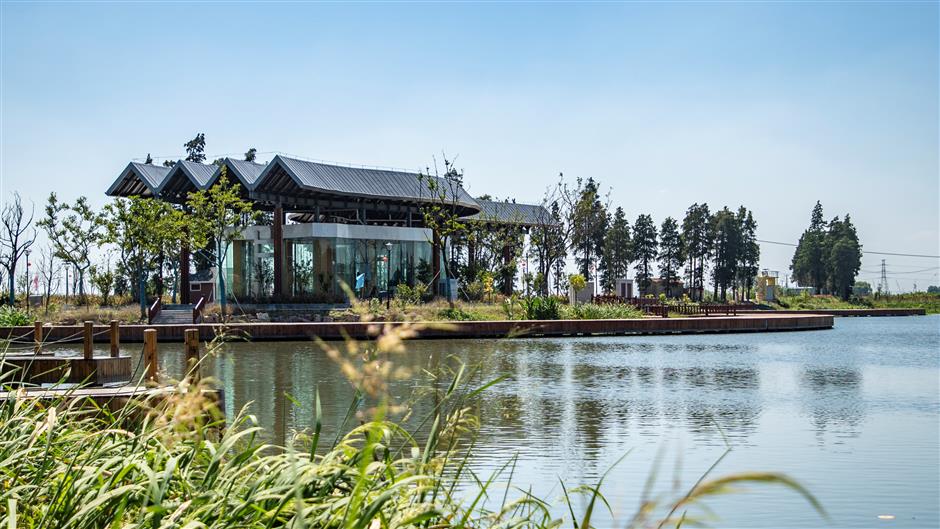 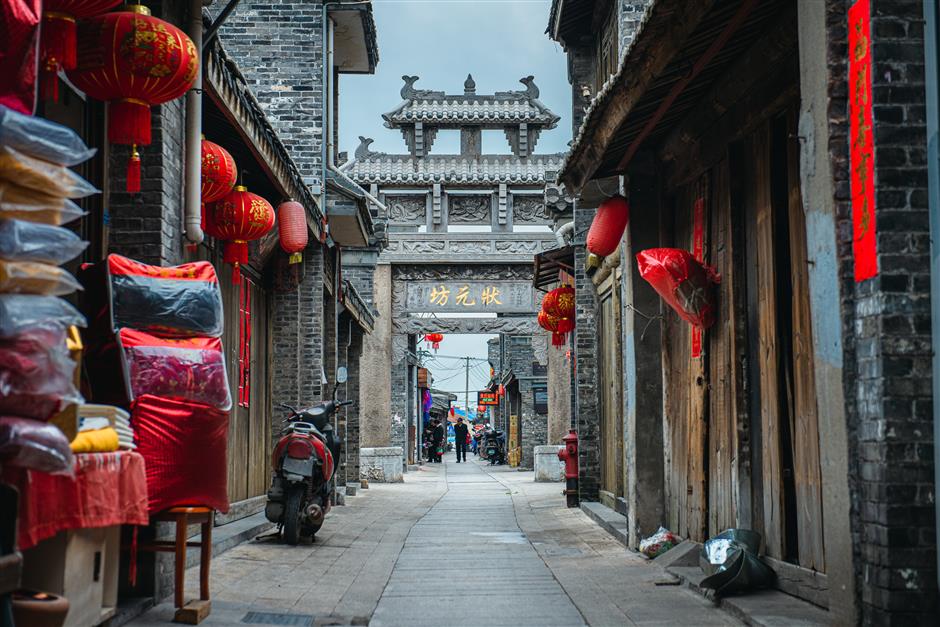 An old street in an ancient town in Xinghua