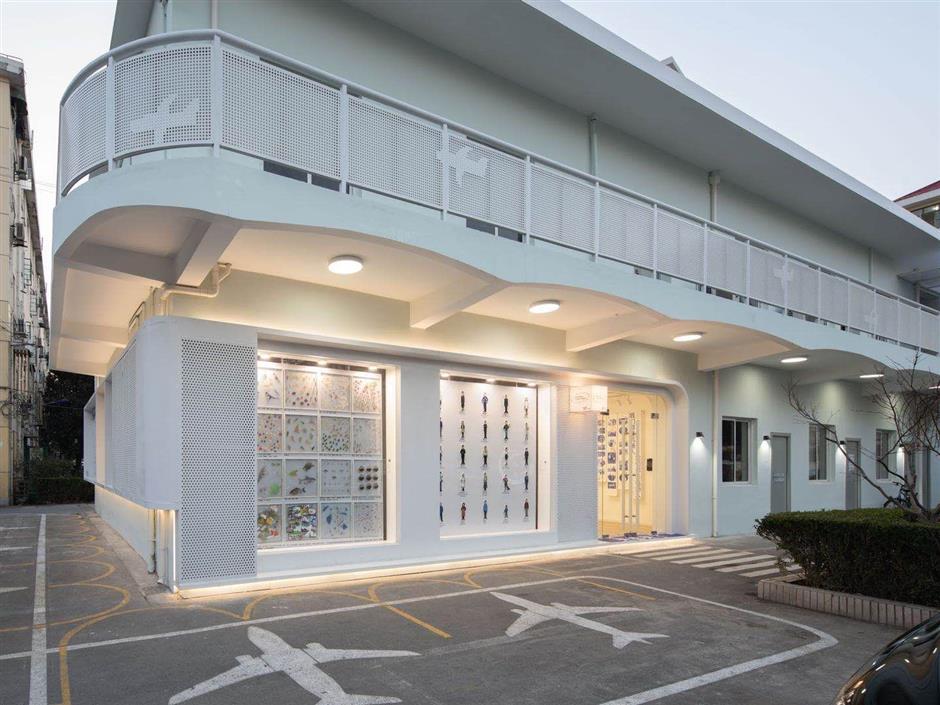 A museum in a community close to Hongqiao International Airport is encouraging local residents to display their stories in connection with the airport and the neighborhood.

The new village was initially a dormitory for civil aviation workers and many of the third generation still live here.

Civil aviation is the major element of the exhibits in the museum, which also showcases aviation industry insiders’ personal lives together with the development of the airport and the city. 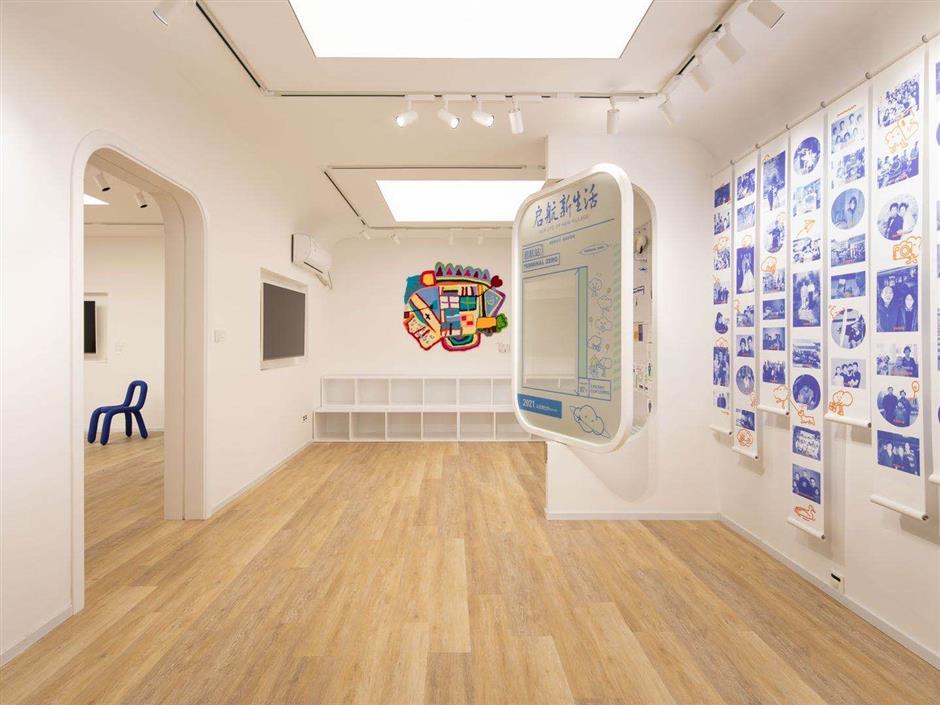 The “We are airport staff” exhibition at the “Terminal Zero” museum in Chengjiaqiao Community’s Airport New Village.

A “We are airport staff” exhibition is being held in the museum with many residents donating photographs and other items.

According to the district government, Changning is carrying out urban space renewal in connection with industrial transformation, functional extension, community construction and culture and creativity this year to improve its cultural, sports, health and elderly care facilities. A hundred urban spaces will be open to the public.