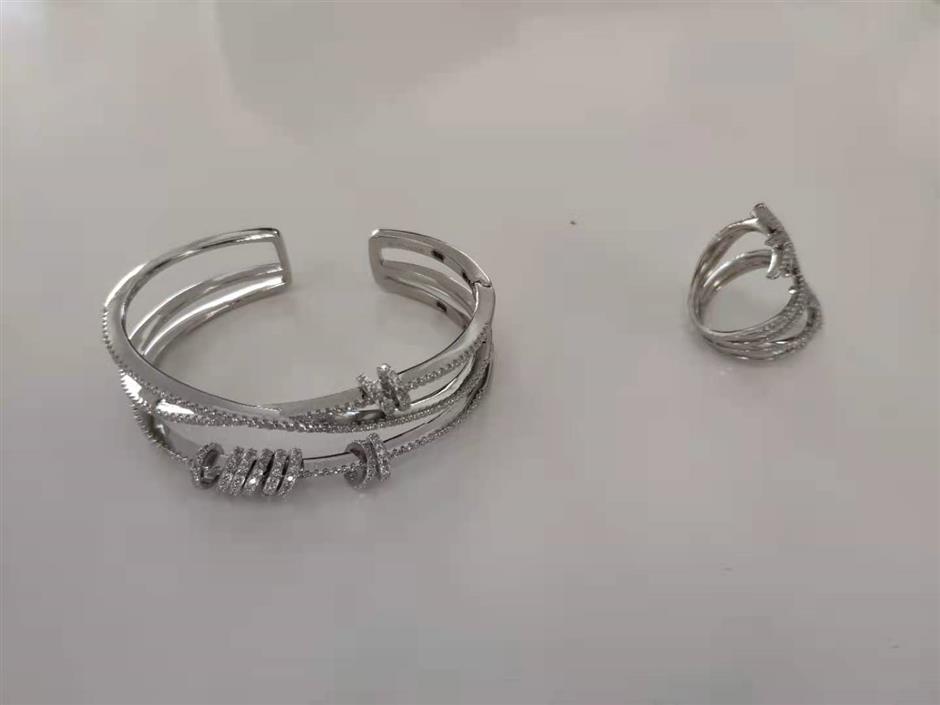 The fakes seized by police included rings and bracelets.

Police found that the fakes were produced and packaged in the cities of Dongguan and Shanwei in Guangdong Province and stored in Shenzhen in the same province before being sold online.

The suspects were caught in a recent raid with over 20,000 fakes, including necklaces, bracelets, ear studs and rings. If genuine, they would have been worth over 50 million yuan (US$7.8 million). 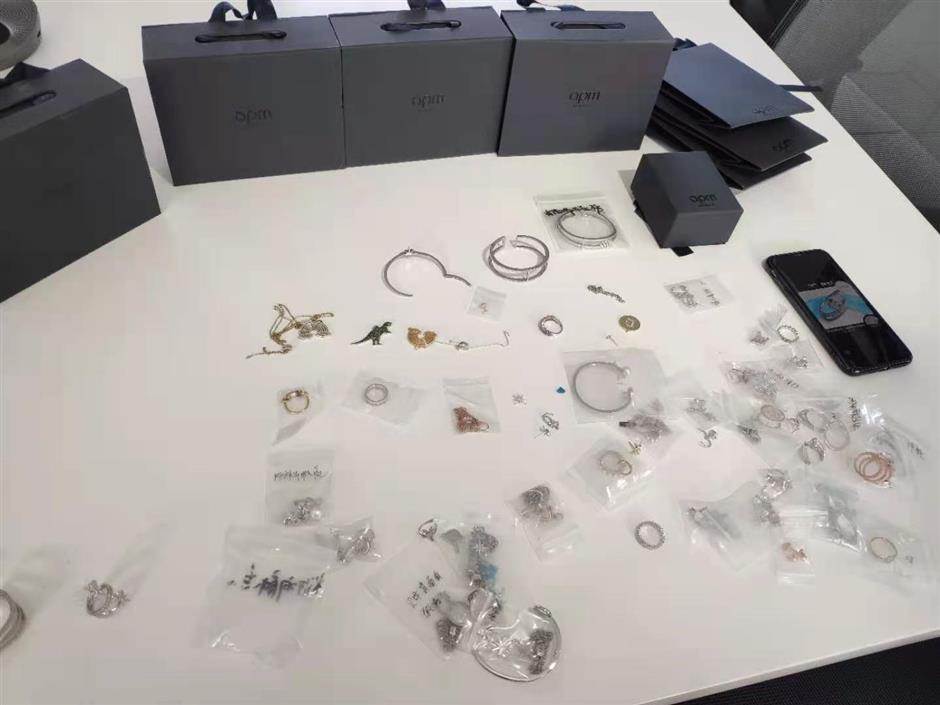 Some of the fake accessories seized during a police raid.