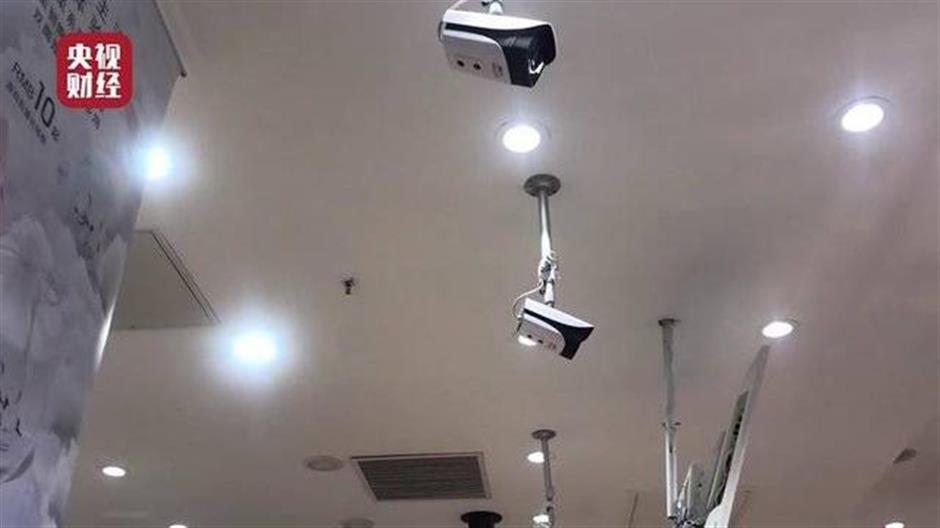 Face recognition cameras at a Kohler outlet in Shanghai. 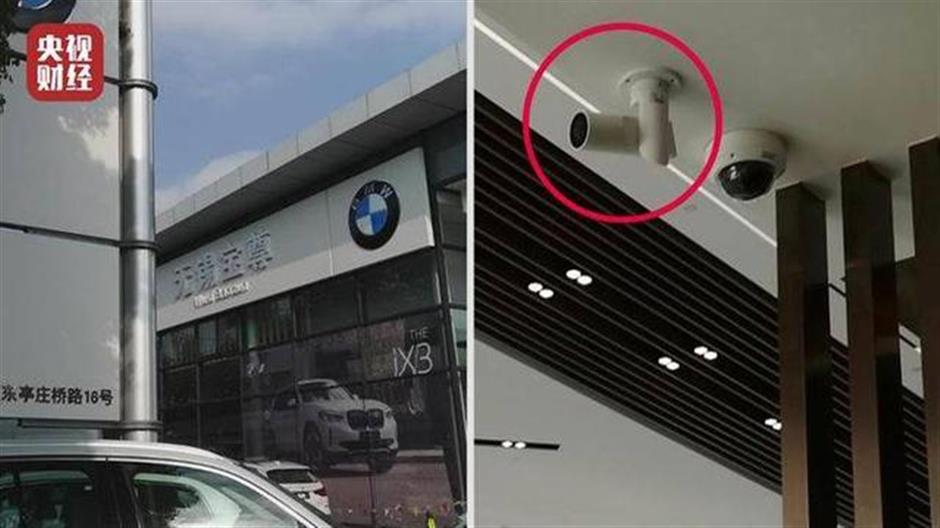 A Kohler outlet inside a branch of Home Value, a Shanghai-based home decoration chain, was found to have installed face recognition cameras which can capture and record information such as frequency of visits, CCTV reported.

A Kohler China staff member said such cameras were installed at other outlets of the company and that they enabled any Kohler outlet to be fully prepared when they receive and quote a consumer who visited other outlets.

The newly adopted Civil Code of China has a similar clause.

CCTV said such face recognition cameras were seen at three outlets of Kohler in Shanghai in its undercover investigation, with consumers unaware of them.

A manager at Suzhou Wandianzhang Network Technology Co in Jiangsu Province which supplied the cameras to Kohler said all outlets of Kohler across the country had these cameras.

A CCTV reporter found his face captured three times within two minutes when visiting a Kohler outlet and he was marked with the same information code.

"People are not aware their faces are captured, each with an ID," said the manager surnamed Chen.

"The recognition rate is 95 percent for those who don't wear face masks, and 80 to 85 percent for people with masks," said Chen.

Capture is real-time and the information contains age, nationality and even whether the consumers are in a calm mood based on analysis, the report said.

The company's cameras were also spotted at an outlet of MaxMara inside Grand Gateway 66 in Xuhui District, according to the report.

A manager at the company said it had collected more than 100 million pieces of face data.

Shanghai-based Ulucu, an electronic science and technology company, was found to be supplying such cameras to a 4S shop of BMW in Shenzhen in the report.

A manager at Yaliang Business Intelligence Technology (Guangzhou) Co, another camera supplier, said tags are attached for different consumers and some "special groups" such as competitors, whistleblowers and reporters can even be blacklisted after their information is collected, the report revealed.

Shops will be aware if these people visit, the manager said.