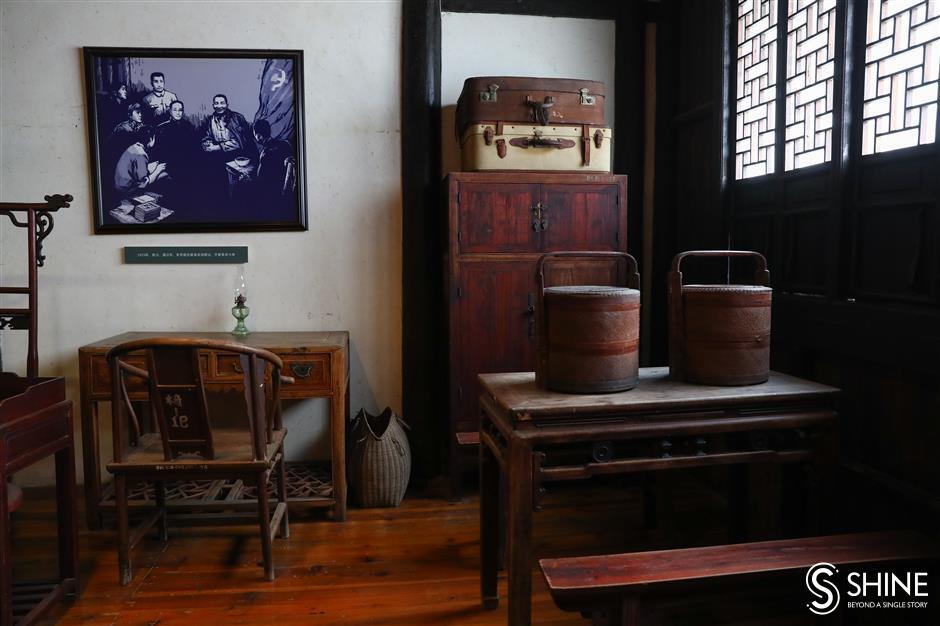 In a pawnshop renovated as a museum is a reconstruction of the bedroom of Wu Zhongchao, who established the earliest Party branches in Xinchang. 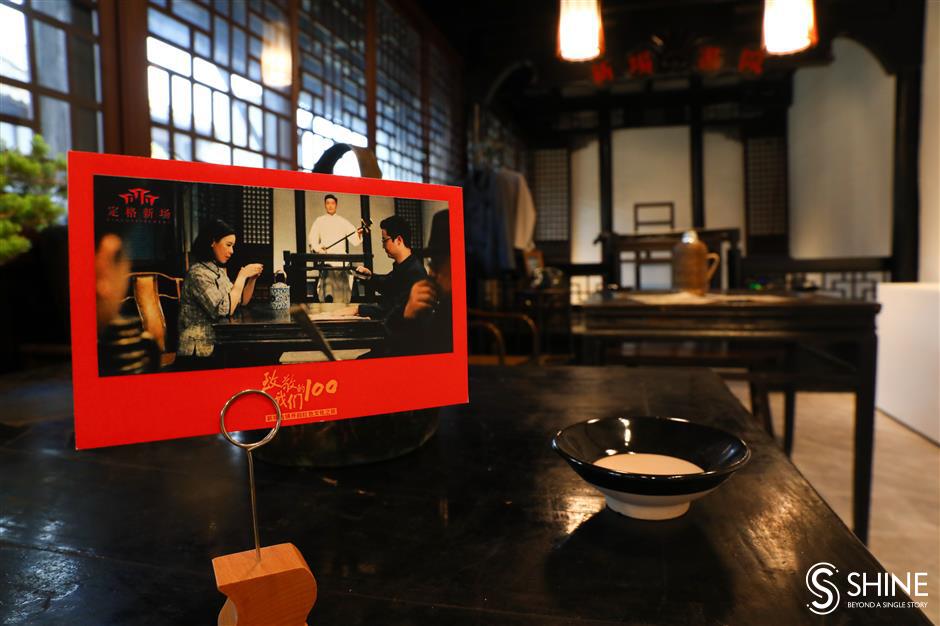 Pudong’s centuries-old watertown of Xinchang is conjuring up immersive experiences for visitors to experience its “red” culture.

The town, a 45-minute drive from downtown Shanghai, has a vibrant mix of interlacing alleys, carved stone-arch bridges and building clusters from the Ming (1368-1644) and Qing dynasties (1644-1911) where families have lived for generations.

Xinchang is a living ancient town, but, its “red” history is less well known to the public.

“Xinchang is home to Pudong’s earliest grassroots organizations of the Chinese Communist Party and several secret liaison sites for the underground CPC,” said Shen Shenyuan, an expert in Xinchang’s history and culture.

Wu Zhongchao, the first curator of the Palace Museum after 1949, moved to a local pawnshop in 1928 after he was told to establish CPC branches in Xinchang.

The site of the pawnshop at 367 Xinchang Avenue opened to the public on Tuesday as a local culture and history museum. It includes a reconstruction of his bedroom. The town’s traditional sea salt trade and “red” stories are also displayed.

The No. 1 Teahouse, one of secret liaison sites, also opened to the public on Tuesday after it was renovated to pay tribute to the Party’s clandestine operations and revolutionary work.

The two-story structure, at 424 Xinchang Avenue, was built during the reign of Emperor Tongzhi (1856-75). It became a popular hangout in the 1930s for people to drink tea and listen to storytellers.

The Party found it was a perfect place for them to engage in covert activities as it was crowded and built beside a river, to easy for them to retreat in an emergency. It was used as a secret liaison site by the Party from 1940 to 1943.

Shao Zhiqi, Xinchang’s Party chief, said the town is working to further explore its “red” history and build itself as a “red” town. It is also working with 10 other water towns to be placed on the UNESCO list of World Cultural Heritage sites.