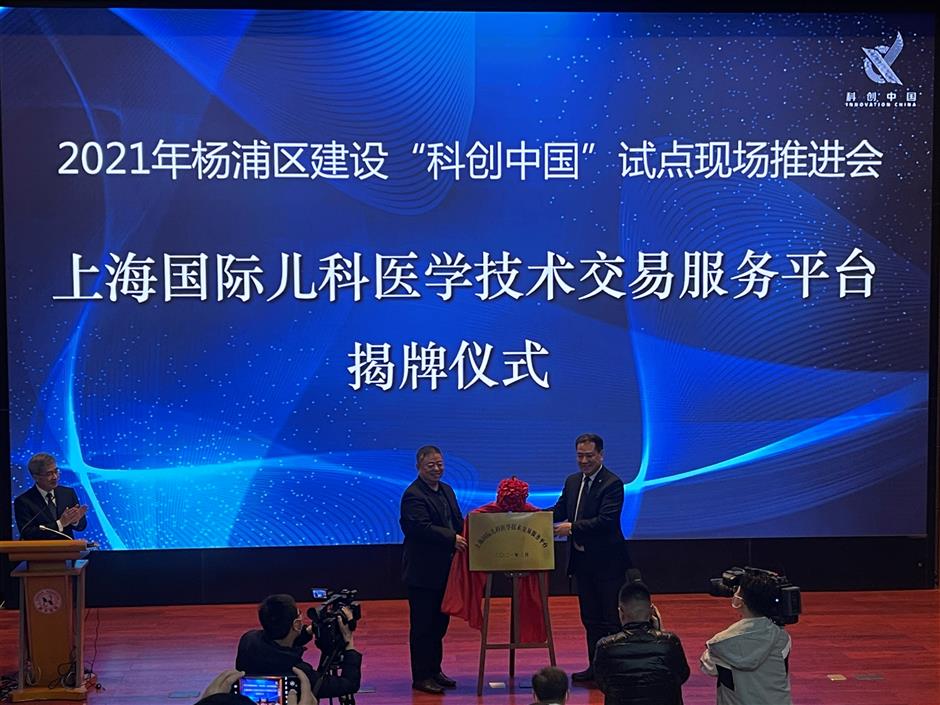 It is one of the technology exchanges established by the district along with Shanghai Technology Exchange.

They will establish expert panels to evaluate scientific achievements, drive cooperation with domestic standardization associations and establish a management system for exchanges.

Xinhua Hospital is dedicated to the research and practice of innovative medical technologies. It has made achievements in neonatal diseases, including coronavirus, in recent years. 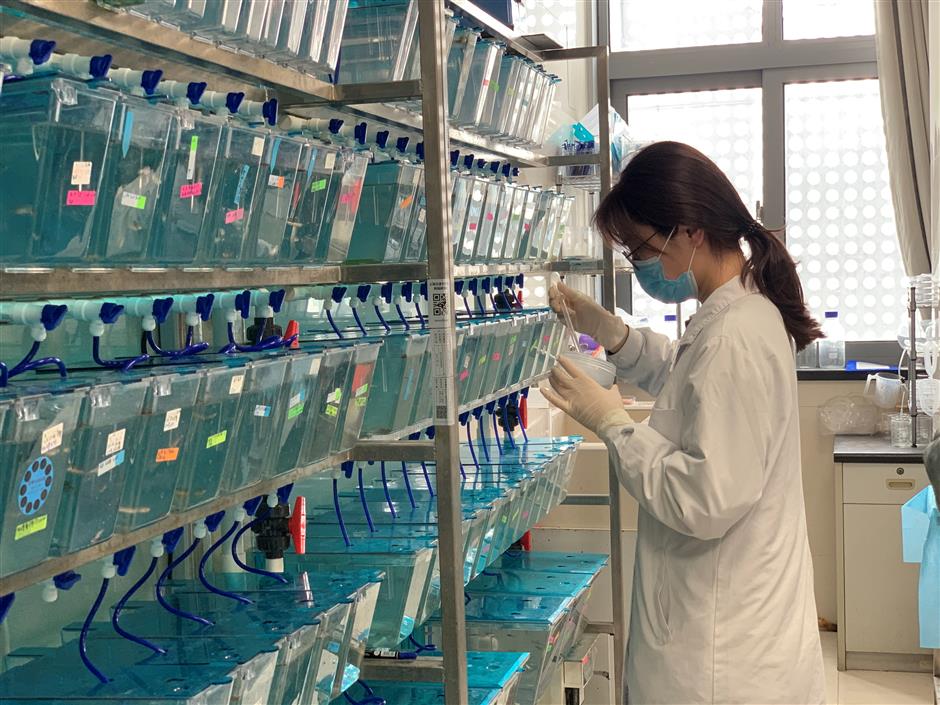 A researcher at Xinhua Hospital.

The new exchange will focus on cutting-edge global technologies while carrying out innovation and incubation. It will also support the professional training, scientific research and international cooperation in pediatrics, the hospital said.

The hospital initiated a pediatric medical innovation alliance with hospitals in the Yangtze River Delta region on Tuesday. Xinhua and its counterparts in Suzhou and Nanjing in neighboring Jiangsu Province, and Wenzhou and Hangzhou in Zhejiang, will drive innovation and create an international pediatrics highland.

Yangpu is one of the first batch of pilot urban districts of the Innovation China campaign launched by the China Association for Science and Technology to drive scientific incubation and boost the regional economy.

The district has established a specialized fund of 2.4 million yuan (US$369,360) to drive the cooperation between the Shanghai Technology Exchange and 58 scientific associations. The exchange has attracted 20 universities and research institutes, 30 trading service organizations and 60 companies. Over 5,000 scientific achievements have been listed in the exchange with an intended purchase amount of 400 million yuan.