Drunk driver loses car and turns himself in to police 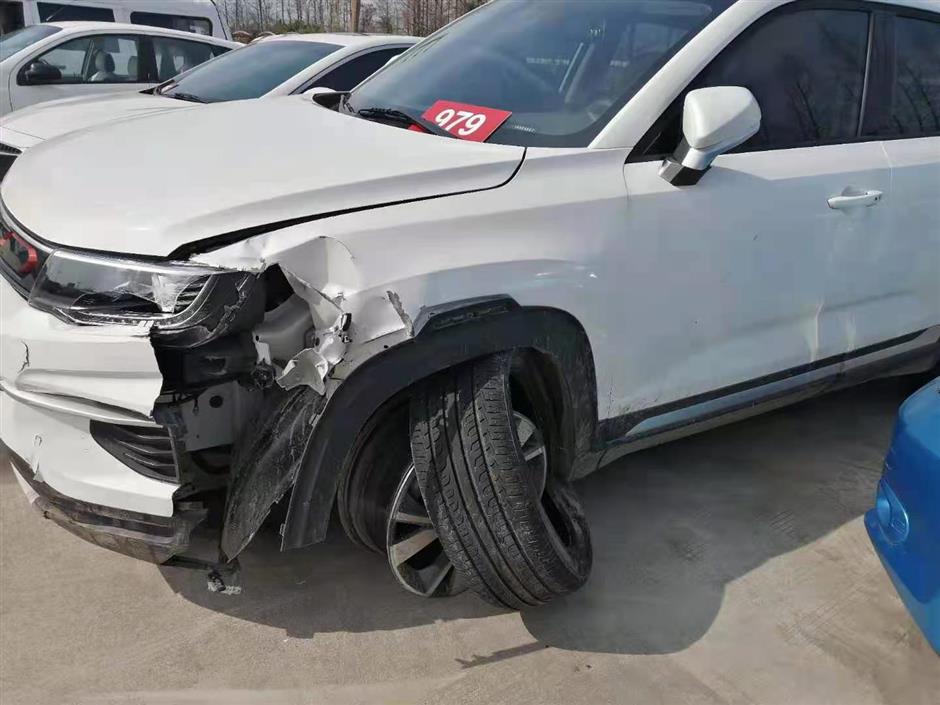 A drunk driver turned himself in to Chongming District police after losing his car, police said today.

The man surnamed Guo called Changxing Police Station at 2am on March 9 asking police to apprehend him and look for his car. He was so drunk he could not provide his exact location, so police combed through the area searching for him.

When Guo was located, police took him to a hospital for a blood test and then to the police station to sober up.

After a while, Guo remembered that he bumped into a roadside fence but continued driving until he no longer could.

He is now under detention and could face a criminal charge of dangerous driving. 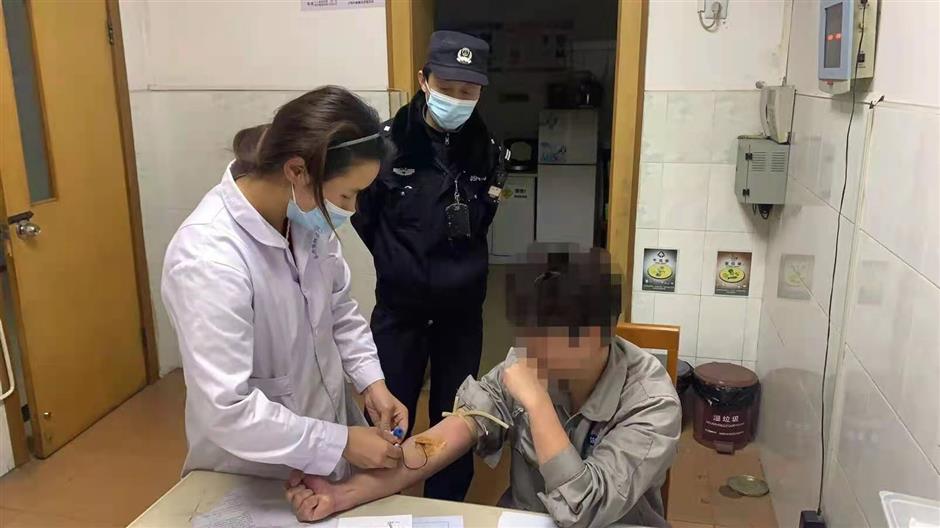 Guo gets a blood test at a hospital.