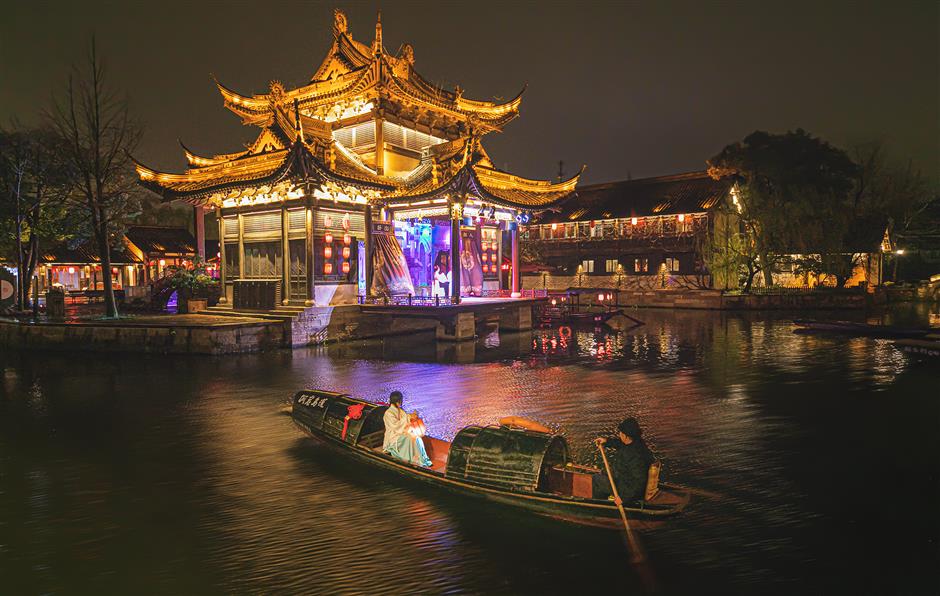 A nighttime view of Keqiao

The city of Shaoxing's Keqiao District in neighboring Zhejiang Province is building a cultural tourism park and developing Tang-poem-themed cultural and tourism programs to revitalize and promote its cultural gems, the Keqiao District Culture, Radio and Television, and Tourism Bureau announced today in Shanghai.

It is a place where people can follow in the poets' footsteps, linking the most beautiful historical and cultural resources in east Zhejiang. 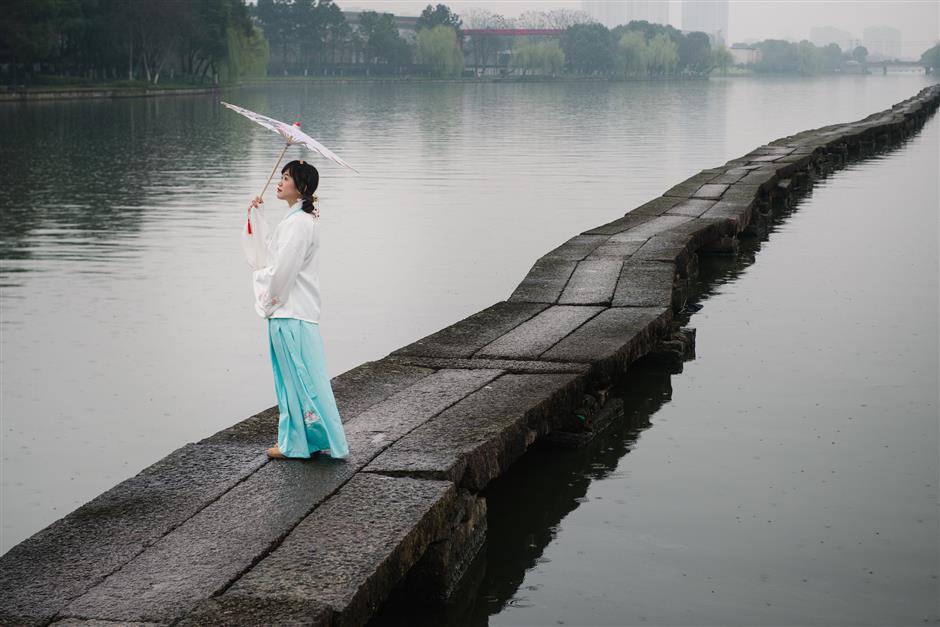 A "New Renaissance Revival" plan for the poems road has been launched, which will feature Shaoxing Yunmen Cultural Park, a comprehensive cultural and tourism complex.

Yunmen Temple is the former home of Wang Xizhi (AD 303-361), known as the “sage of Chinese calligraphy.”

A number of Tang poetry education, research and tourist routes will be introduced, and a related tourism base will be created.

The district's Keqiao Ancient Town and Yellow Wine Town have recently opened to the public as part of the plan. 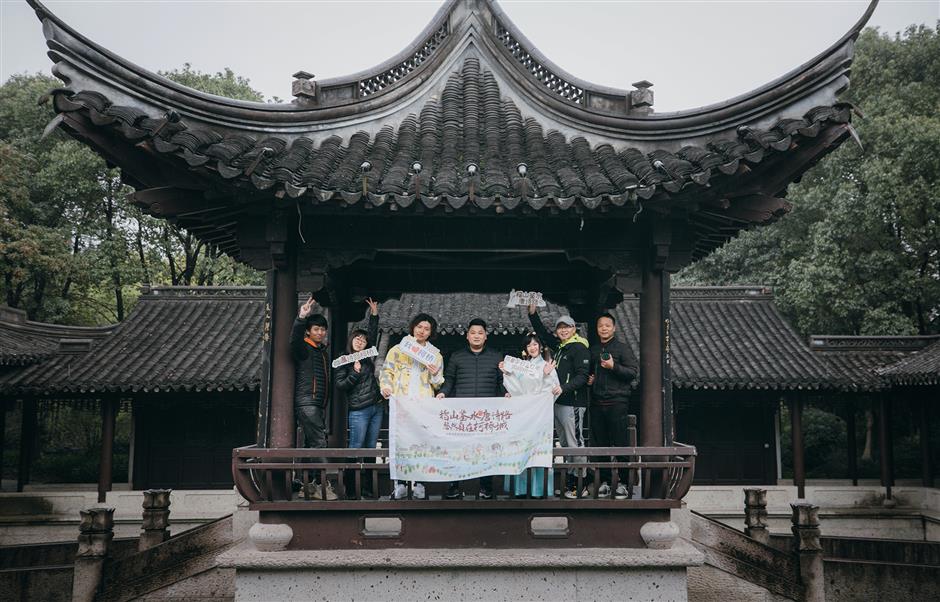 A group of tourists promoting Keqiao.

The district has an array of beautiful natural attractions — such as Kuaiji Mountain and Jianhu Lake — the result of a hydraulic engineering project in 200 BC, as well as cultural attractions including Orchid Pavilion and Yunmen Temple.