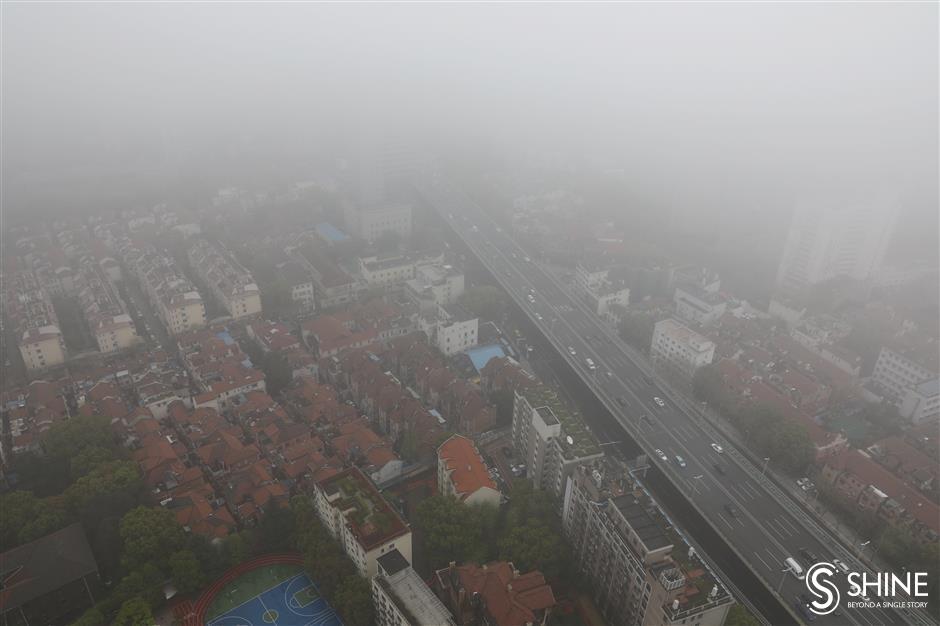 A yellow fog alert was issued by the Shanghai Meteorological Bureau this morning at 2:30am, with visibility falling to less than 500 meters in local coastal areas until 2:30pm.

Yellow is the third-highest level in the four-tier system.

All services for passenger liners in the city have been cancelled due to the fog, except for the Changheng line in Chongming District, Shanghai’s transport commission announced at 6:20am.

On a brighter note, the city will have good air quality today through Saturday, according to the Shanghai Ecology and Environment Bureau. 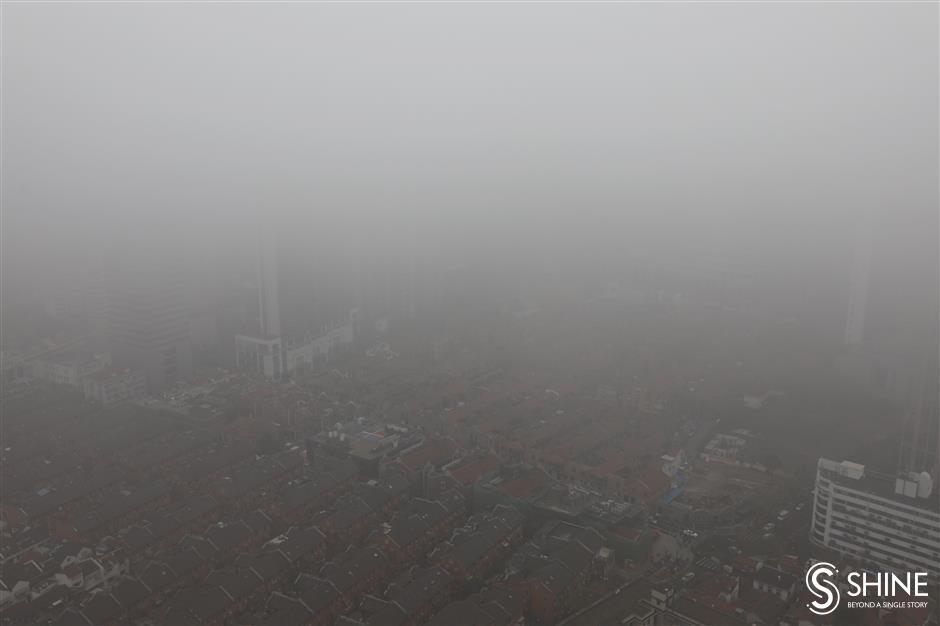 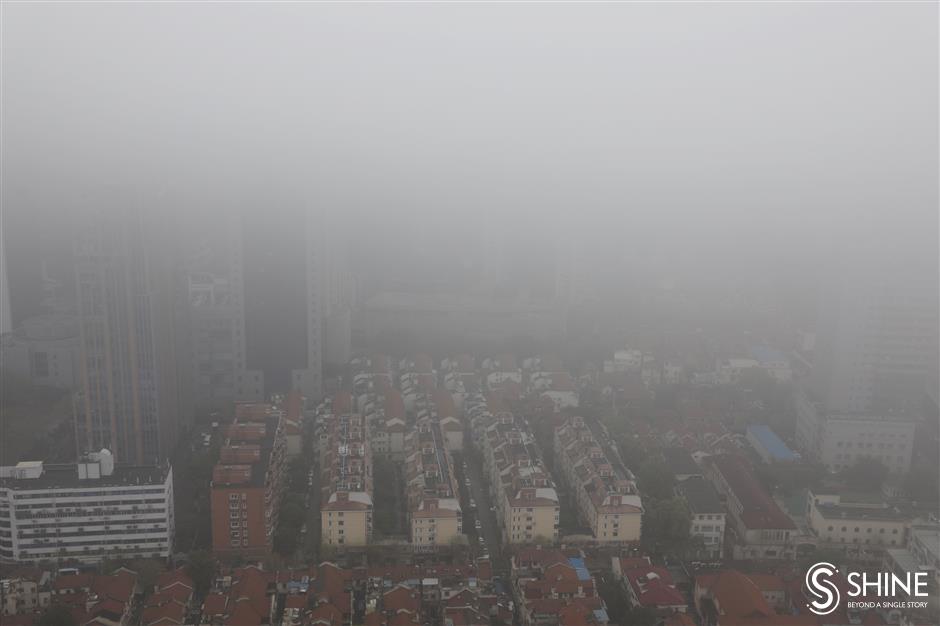