The Nine Trees Future Art Center in Shanghai recently staged a symphonic Peking Opera performance to celebrate the 100th anniversary of the Communist Party of China.

Later this year, the center in Fengxian District will partner with the city’s cultural brand — Weekly Radio Concert — to present an array of musical performances and traditional Chinese operas. 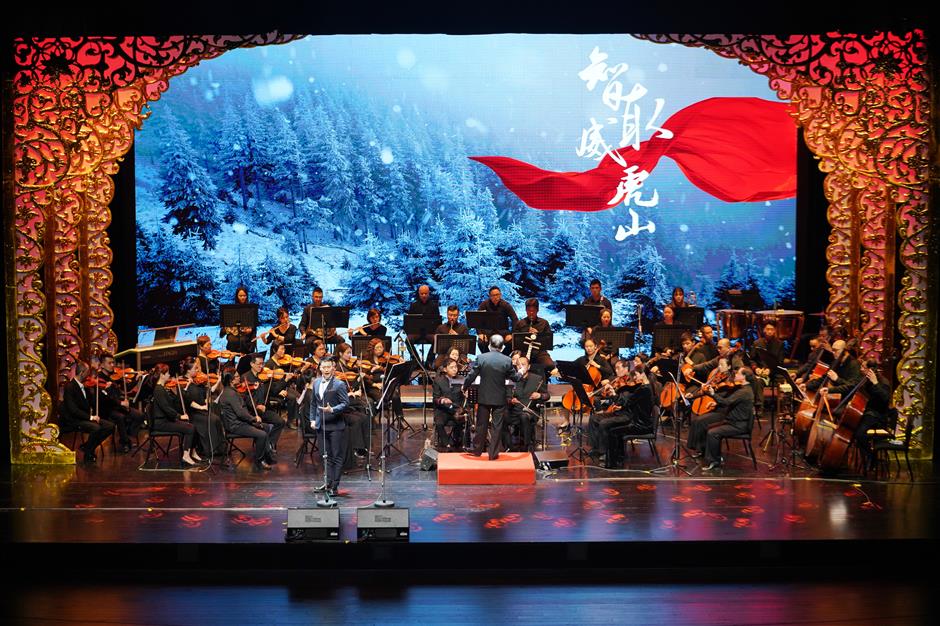 An except from “The Taking of Tiger Mountain” is performed.