Crystals from ashes to honor the deceased 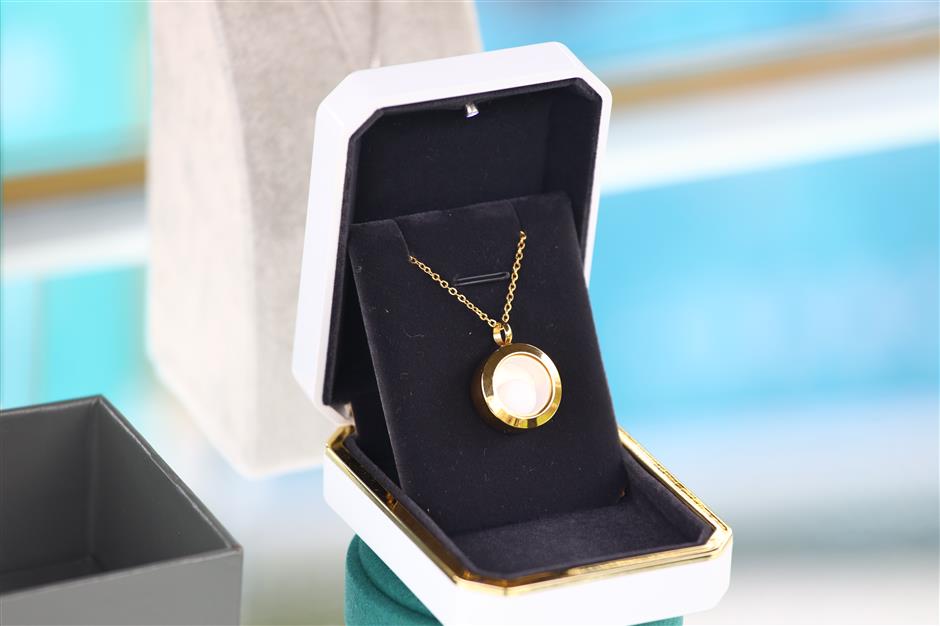 The ashes of the deceased can be turned into life crystals which some choose to incorporate in jewelry. 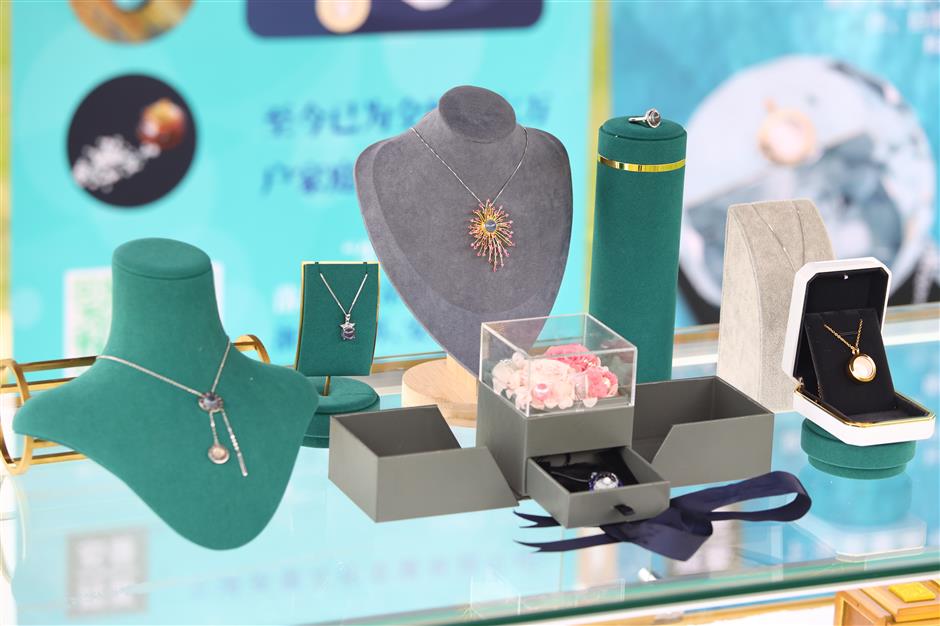 The concept of life crystals is increasingly popular as relatives of the deceased choose to commemorate their loved ones in an eco-friendly way.

Cemeteries in Shanghai are providing another land-saving option ahead of Sunday’s Qingming Festival.

A 42-square-meter burial area at Fushouyuan Cemetery in Qingpu District can house 8,400 "life crystals,” made from the ashes of the deceased.

Since 2016, city residents have been encouraged to convert ashes to crystal under high temperature to ease the shortage of land in city cemeteries.

About 150,000 households in Shanghai have done so, and it is increasingly popular, according to the Shanghai Civil Affairs Bureau.

Due to differences in trace elements in different bodies, the crystals have different colors and can also be used in jewelry or however relatives want.

“At the very beginning, the service was not welcomed because it overturned people's traditional burial concepts,” said Chen Jie, a service provider.

In China there’s a deeply rooted belief that earth burial renders the souls of the deceased immortal, a belief that has prevented people from trying eco-burials such as burials at sea or using urns made of biodegradable material.

But this view is changing, said Chen, and some people are turning the crystals into necklaces or rings, said Chen.

The crystals can cut the volume of ashes by 85 to 90 percent.

Many keep the crystals at home. However, some families have expressed a desire to place them in cemeteries as they felt uncomfortable having them at home. This is why the placement service was launched, said Chen Beiqi, a cemetery employee.

As early as in 2006, Shanghai funeral and internment expert Qiao Kuanyuan warned that 80 percent of cemeteries in the city would have no space for new urns within five years based on their capacity and burial numbers if no changes were made.

When Qiao died in 2019 his family decided to turn his ashes into life crystals.

"We wanted to fulfil his wish as he upheld green, land-conserving and eco-friendly burials all the time when he was alive," said his wife, surnamed Shu.

"He was dedicated to the research of funeral and interment culture all his life," she said.

Above the burial area, screens will display the life experiences of the deceased via photos, videos and audio when family members sweep the “tomb” in their memory. Online sweeping is also offered to ease congestion by tomb sweepers during Qingming Festival and dongzhi, the Winter Solstice, the cemetery said.

A charity program was launched on Thursday, offering free crystal making and placement services for those who have contributed to the city's development.