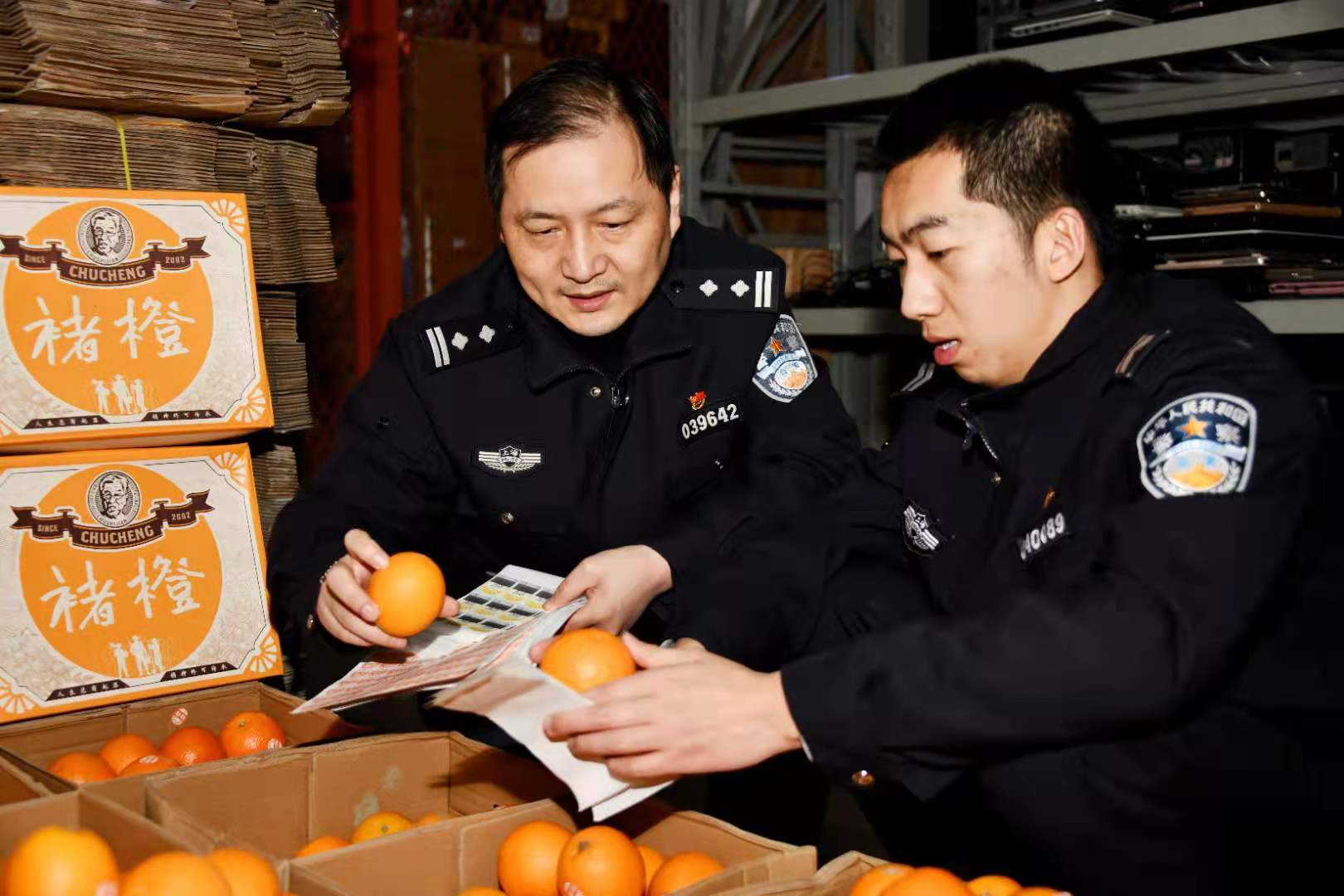 Five suspects have been detained over allegations they sold oranges in packages that the fruit was from a well-known brand, Shanghai police said on Thursday.

Chu’s oranges are produced by Chu’s Agriculture in southwest China’s Yunnan Province. The company’s founder, Chu Shijian, was the former director of Hongta Group, one of the largest tobacco producers in China.

His oranges are usually sold from September to December, so those sold in January claiming to be Chu’s caught police attention.

The fake Chu’s oranges were sold by Internet shops owned by a couple in central China’s Hunan Province, but the oranges were first delivered from Yunnan, police said.

The suspects are said to have bought fake packaging from people who are still being sought.

The fake Chu’s oranges, which were of inferior quality, were sold at around 80 percent of the price of the real thing, police said.