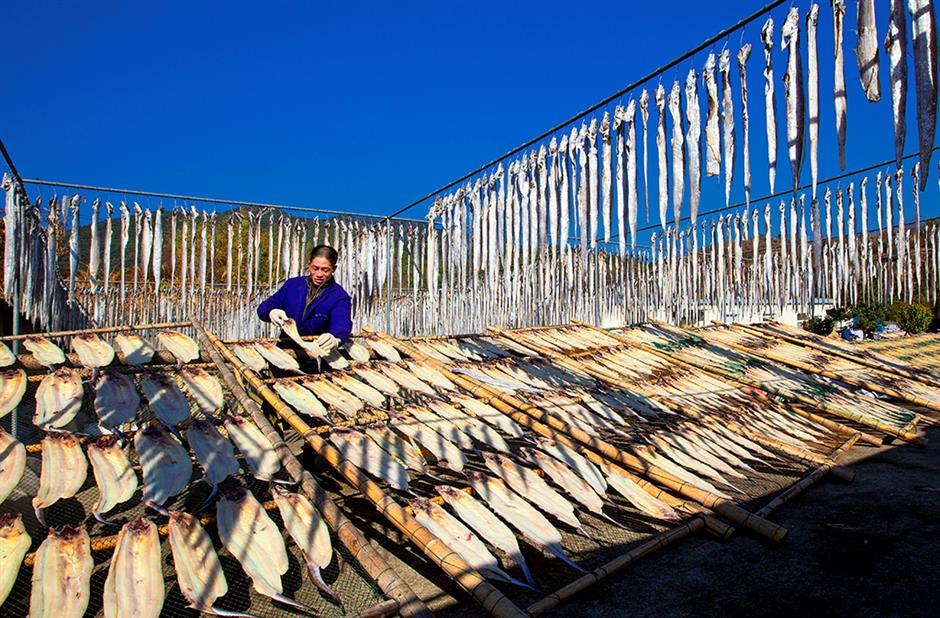 Xiangshan is known for its seafood.

Authorities from Xiangshan County in neighboring Zhejiang Province released a number of industry and tourism projects in Shanghai to seek business and tourism investment and development opportunities in the city.

The Taohuayuan (Land of Peach Blossoms) project launched by the county aims to create a piece of Xanadu for urban dwellers via the sea, mountains and farmland. 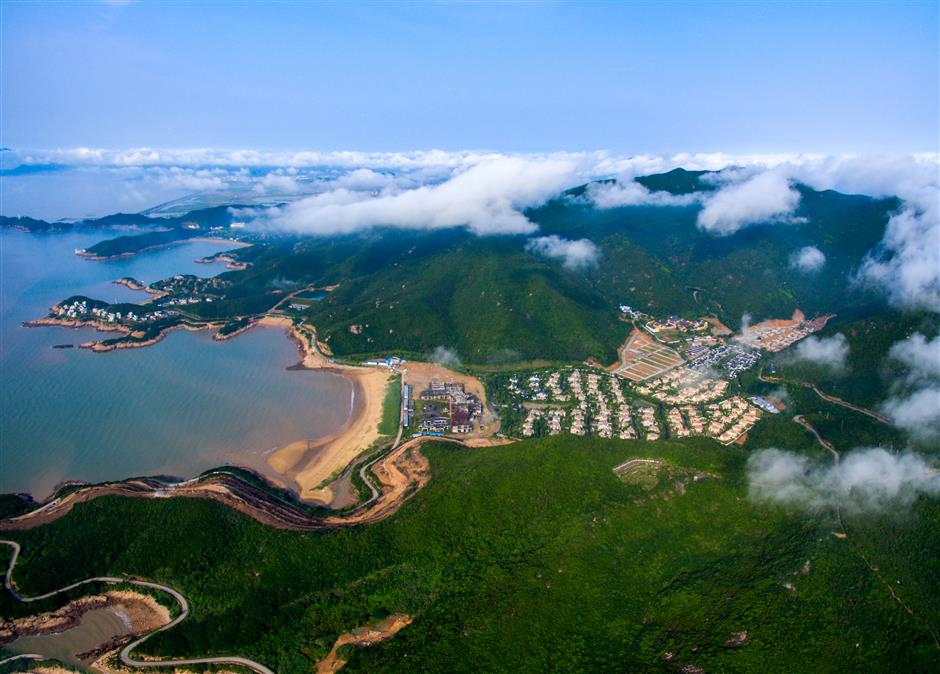 It will develop a boutique countryside minsu (Chinese version of B&B) village and reshape currently idle rural resources in Xiangshan.

The project is seeking investment from enterprises to develop agriculture, sports, health, cultural and ecological industries, and it also welcomes individuals to open minsu or make art creations in Xiangshan, the county government said in Shanghai.

Xiangshan is home to three national-level nature reserves, including Hua'ao Island, and an array of attractions like Xiangshan Global Studios, a film production site, and Shipu Port.

The county features 988 kilometers of coastline, 505 islands and 25 beaches, along with many hidden gems along the sea that will be developed into leisure and tourism resorts, the county government said.

The county is developing a marine economy centered around industries such as green energy and sea life.