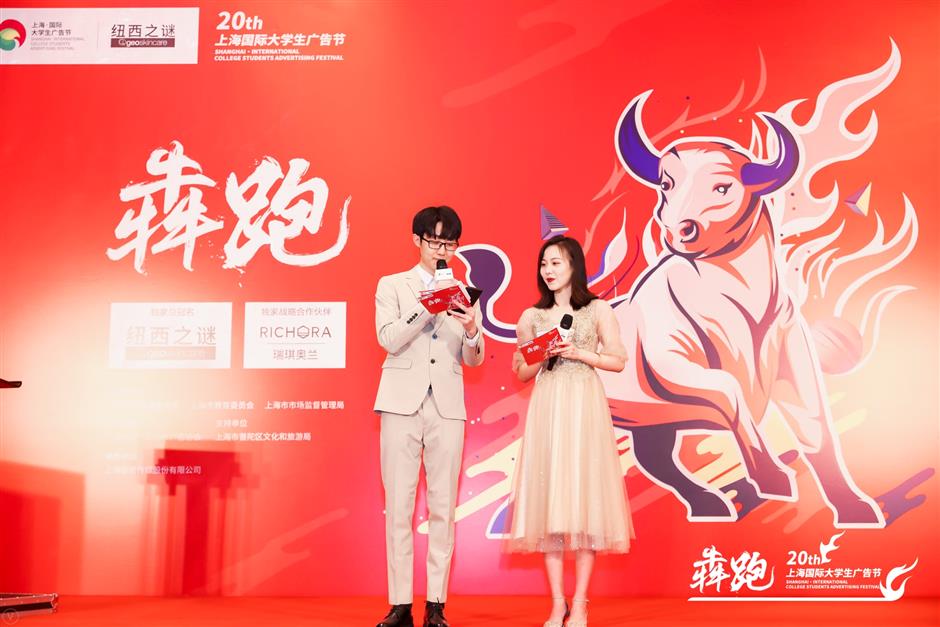 Chinese college students have been invited to take part in an advertisement design competition to showcase the charm of the newly opened Suzhou Creek waterfront in downtown Shanghai.

This year’s competition is themed “Suzhou Creek,” a 125-kilometer-long waterway that originates in Jiangsu Province's Taihu Lake and winds through the cities of Suzhou, Kunshan and Shanghai before finally emptying into the Huangpu River.

Since Shanghai opened its port in 1843, the creek has been the backdrop for dramatic landmarks in the city’s history. It was the scene of wartime suffering and the birthplace of China’s earliest national industries.

Riverside development spanning 42 kilometers has encompassed Huangpu, Hongkou, Jing’an, Putuo, Changning and Jiading districts. Half of the creek's downtown section is in Putuo.

Beginning in the early 20th century, Chinese entrepreneurs built national industries, including textile, flour, beer, minting, printing and clothing factories, along the most zigzag section of the creek known as the 18 bays. Many of the former factory clusters have been preserved and converted into modern buildings. 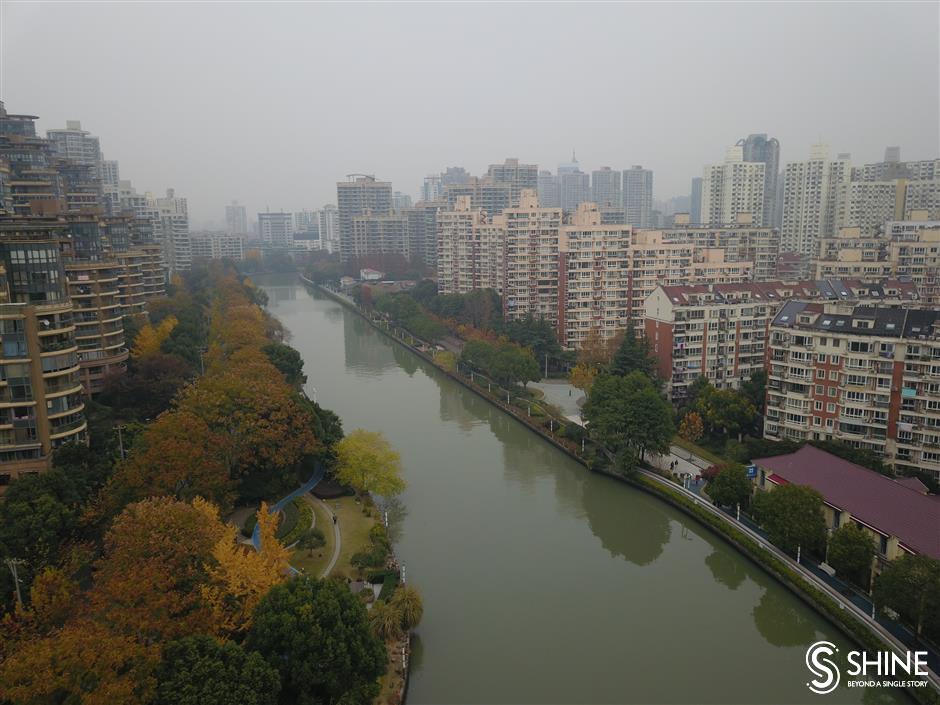 The waterfront along Suzhou Creek in Putuo.

“The college students are expected to be inspired by the century-old industrial civilization along Suzhou Creek,” said Zhou Hanyan, director and Party chief of the Putuo District Culture and Tourism Bureau, at the festival's opening ceremony. “Their innovative works will help Putuo develop a world-class urban culture and recreational belt along the creek."

Despite the coronavirus pandemic, last year’s festival received more than 10,000 submissions from colleges and universities in China and abroad.

Du Guigen, president of the Shanghai Advertisement Association, said the festival has cultivated a large number of professionals for China's advertisement industry over the past two decades.

Du asked participants to focus on new digital technologies and the 100th anniversary of the Communist Party of China this year.

Putuo has attracted many advertising firms due to its support for the film, electronic sports, animation game and audio-visual sectors.